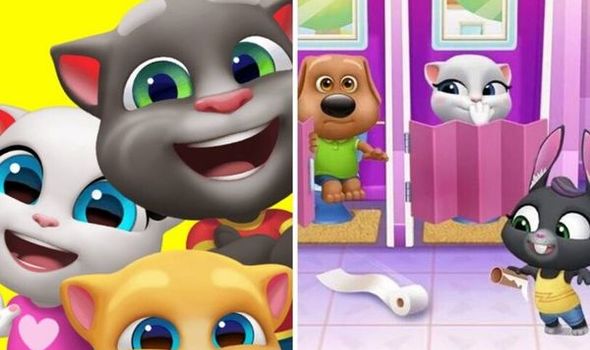 The wait is finally over for the release of the hotly-anticipated My Talking Tom Friends, which is now on iOS and Android.

It’s being hailed as the most advanced virtual pet game of its kind to date and has created a huge buzz in the gaming world.

And today The Mirror has taken a first look at the brilliant new free-to-play download to find out what all the fuss is about.

But this new game is being hailed as something VERY special players won’t have seen before.

Barbara Erman, Senior Game Designer at Outfit7 and part of the team behind My Talking Tom Friends, explained: “We wanted to give fans the perfect blend of caring for their favorite characters and having amazing experiences with them. And where the line between “you” and “them” disappears as you get drawn into the bright, vivid world of games, fun, and friendship.”

1. You can play with any character – not just Tom 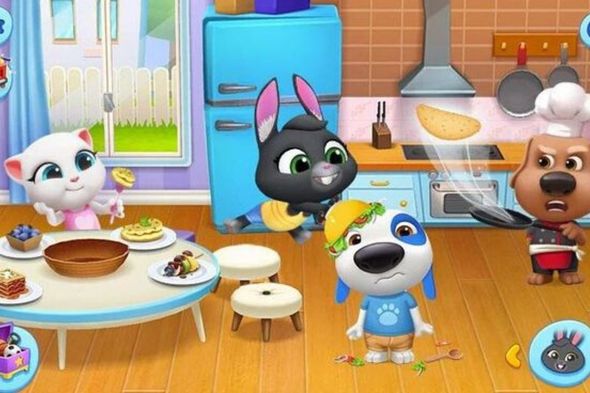 For the first time ever, you can play with all of the iconic Talking Tom and Friends characters at the same time – and they all have very distinct personalties and skills.

You join Talking Tom, Angela, Hank, Ginger, Ben and Becca as they move in together in their cool new home for the first time. 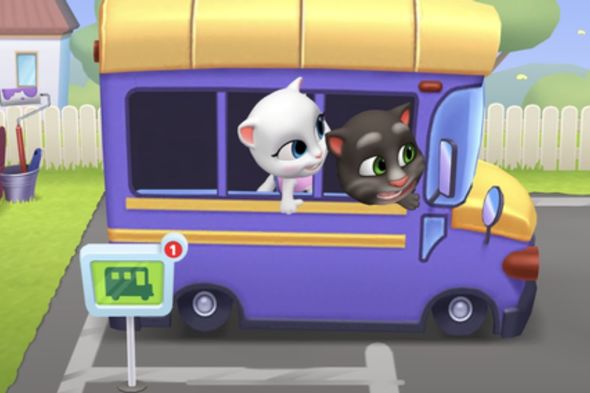 Your job is to help set them up with everything they need – to stay happy and entertained – even jumping on a bus to go shopping for furniture in town. 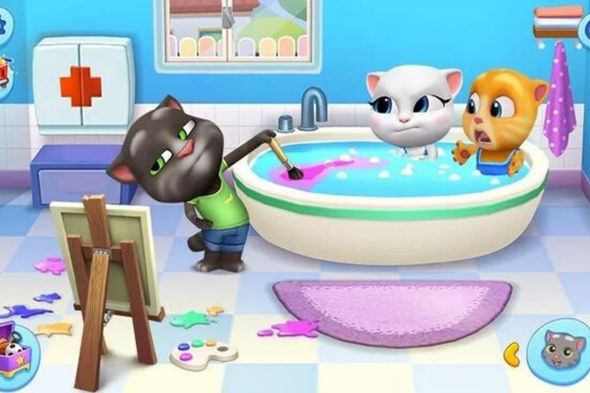 The game has what developers call a ‘sandbox approach’ – meaning the whole family can play any way they want.

So you might have a footie match with one character, serve up some fruit for another to eat or literally take them to the loo when they feel the need. Feed one too many spicy chillies and they will fly into the air. 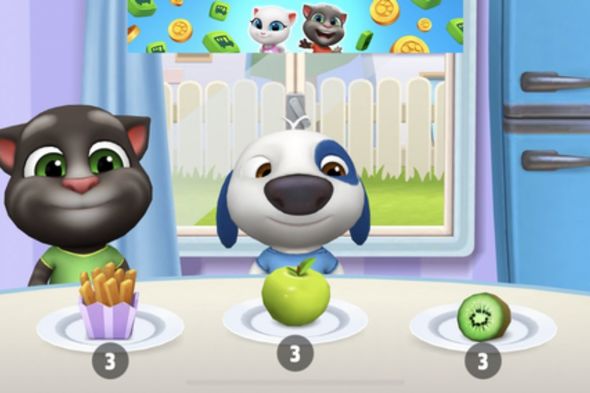 It feels like the customisation options are endless. You can even show a character’s fashion sense by overhauling their virtual wardrobes.

What adventures and experiences the characters have is up to you and this keeps things really interesting.

3. There are some great mini games within the app 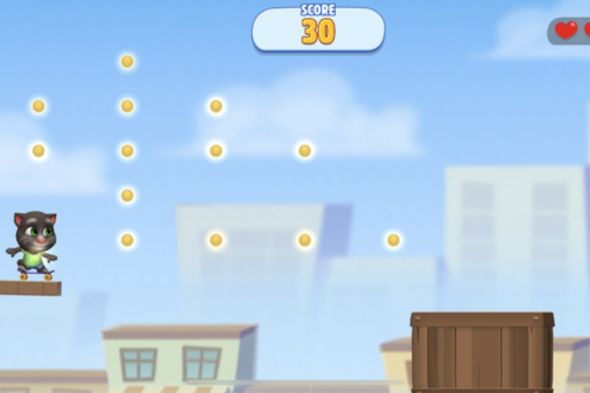 Some of these little side games are so good they could almost be released as playable standalone apps – such as the skateboarding endless runner (above).

Others include cooking, gardening, playing music, and even painting.

And – as parents will appreciate – unlike with real activities, there isn’t any tidying up to do after!

4. It looks superb in the new landscape mode 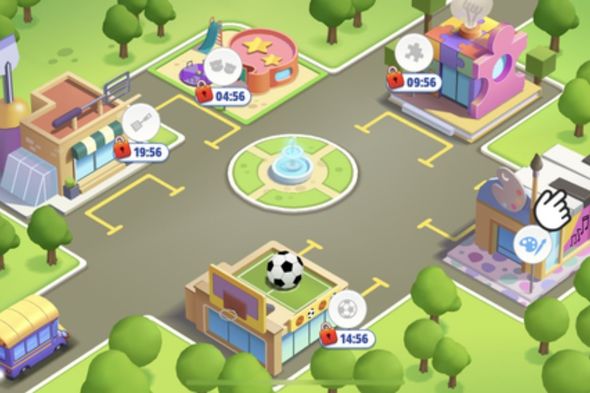 Talking Tom fans will like the change from portrait to landscape for the first time, which really opens up the 3D action.

Players can discover beautiful visuals and the exciting open space of the friends’ new family home, and move through different rooms as they wish.

5. Players can learn from the characters while having fun 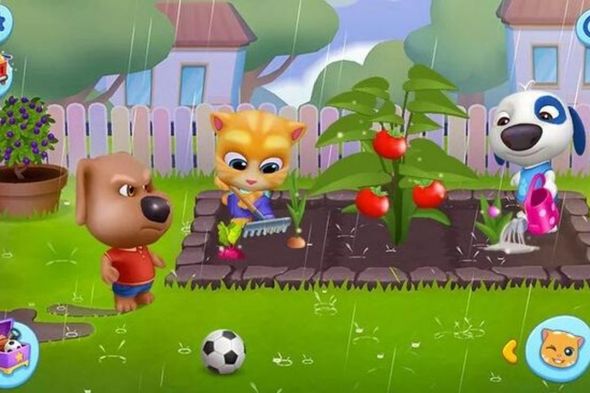 The lessons are nicely weaved into the action and see teach about the fun of sharing and caring, while interacting with the characters and encouraging them to grow, learn, and play well together.

The elements within are designed to test users’ skill, reflex, and puzzle-solving – and the grown-ups will find the action just as playable for them too!