6 of the most expensive celebrity film cameos in 2021

From ‘The Outsiders’ to ‘The Right Stuff,’ subscribers can watch their favorite films from the 1980s on Fox Nation this January

One of the most exciting parts of a film is when a previously unannounced star pops up for a cameo.

More often than not, an actor's cameo appearance in a film is kept under wraps until its release, allowing fans to be surprised for a few short moments of screen time.

In certain cases, big-name actors will make uncredited cameos in films – such as Chris Evans in Netflix's "Don't Look Up" and several Broadway stars in the streamer's "tick, tick… BOOM!" – meaning they don't make much money to speak of, but appear as a fun nod to the project, its filmmakers and its fans.

While the coronavirus pandemic limited movie releases – and especially those with bigger budgets to pay (and hide) big stars – there were still several appearances that were largely kept secret from fans.

Here is a look at some of 2021's most expensive celebrity cameos in films.

Benedict Wong (‘Shang-Chi and the Legend of the Ten Rings’): $2 million 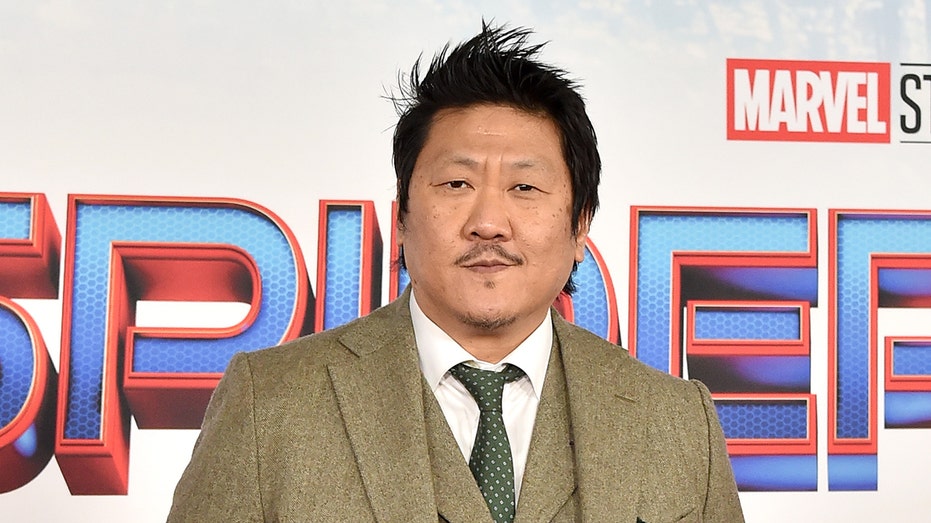 Benedict Wong appeared in Marvel’s ‘Shang-Chi and the Legend of the Ten Rings’ and reportedly made $2 million. (Axelle/Bauer-Griffin/FilmMagic / Getty Images)

Benedict Wong has held a stable place in Marvel's films since first joining the franchise in 2016's "Doctor Strange." Since then, he's reprised his role – a sorcerer aptly named Wong – in five projects across film and television.

Among those is "Shang-Chi and the Legend of the Ten Rings," in which he had a few brief scenes, though one included some semi-heavy action.

According to Showbiz Galore, Wong, 50, made $2 million for participating in the film.

Brie Larson and Mark Ruffalo also made cameos in the film, though they're uncredited and their salaries are unclear. Though they share the screen with Wong, they appear in fewer scenes. 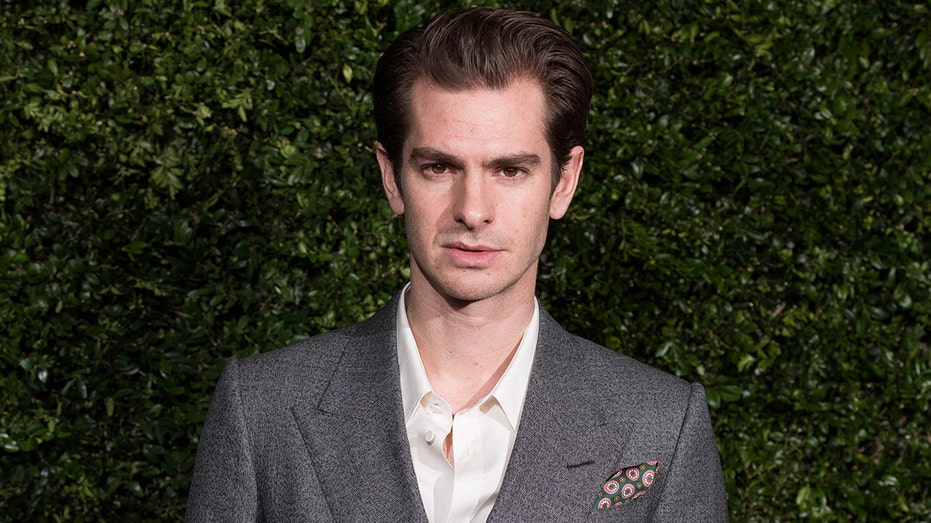 Perhaps unsurprisingly, this list of 2021's priciest celebrity cameos is dominated by Marvel films. With multimillion dollar budgets and a great deal of fanfare, it's no surprise that stars are clamoring to join the Marvel Cinematic Universe, even in small roles.

Andrew Garfield was one of two actors to make surprise cameos in "Spider-Man: No Way Home" – though rumors of their involvement had circulated for months. He played a version of Spider-Man from an alternate universe, reprising his role as Peter Parker from 2012's "The Amazing Spider-Man" and its 2014 sequel.

Though his 30 minutes of screen time may make his appearance a bit more than a cameo, he was completely absent from marketing materials and his future in the franchise is unclear at this time.

Citing Market Research Telecast, Style Caster reports that Garfield, 38, made $1 million for his work on the film.

The salary is reportedly equal to what he earned starring in "The Amazing Spider-Man 2," but the high price tag can be justified by his growing resume, which includes an Oscar-nominated role in "Hacksaw Ridge." 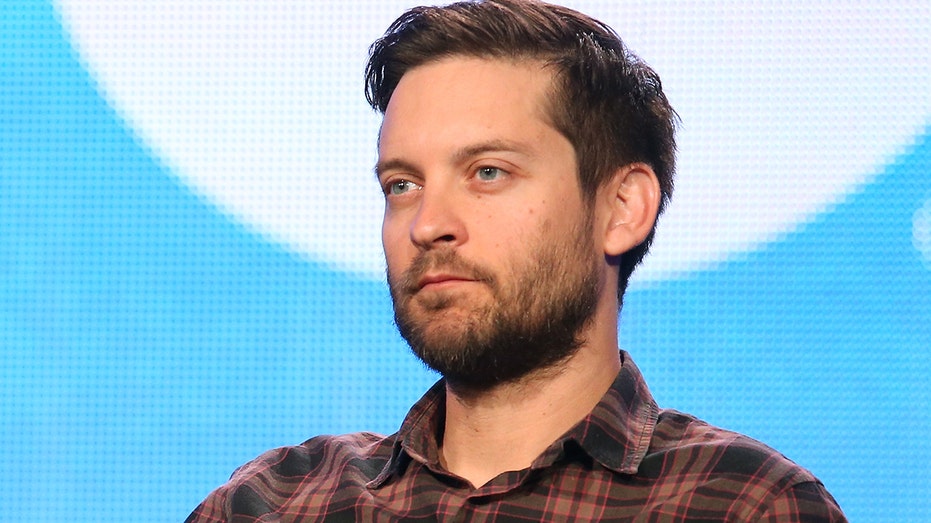 Like Garfield, Tobey Maguire again suited up as Spider-Man after playing the character in a trio of films from 2002-2007.

He shares a similar amount of screen time to Garfield, and reportedly earned the same salary of $1 million for his time, according to Market Research Telecast, per Style Caster.

Maguire, 46, has been around a bit longer than Garfield, but has kept a lower profile in Hollywood since his days as Spider-Man. However, since the first film's release, he's appeared in a number of popular films such as "Seabiscuit," "Brothers" – which earned him a Golden Globe nomination – and "The Great Gatsby." 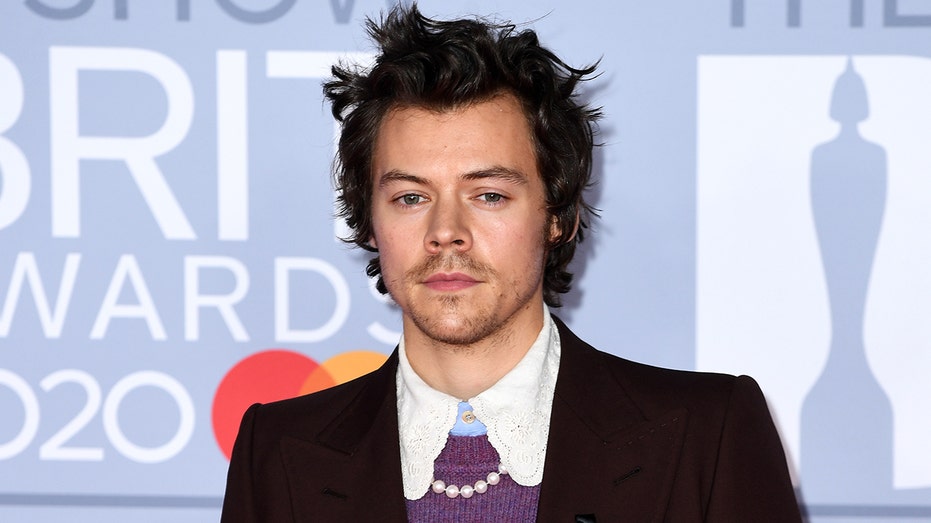 Yet another entry from Marvel, "Eternals" surprised fans with a cameo from singer-songwriter Harry Styles.

A burgeoning actor with a handful of high-profile roles on the horizon, Styles, 27, appeared in just one scene of the star-studded film – alongside another surprise cameo from Patton Oswalt. However, he played a super-powered being that could see his role expanded in the future.

JERRY GARCIA DOCUMENTARY TO BE PRODUCED BY FAMILY, DIRECTED BY JUSTIN KREUTZMANN

Per Daily News Catcher, the "Watermelon Sugar" singer made $380,000 for his few minutes of screen time.

Oswalt's salary is unclear, as is Mahershala Ali's, who also made a brief cameo. Both were voice roles. 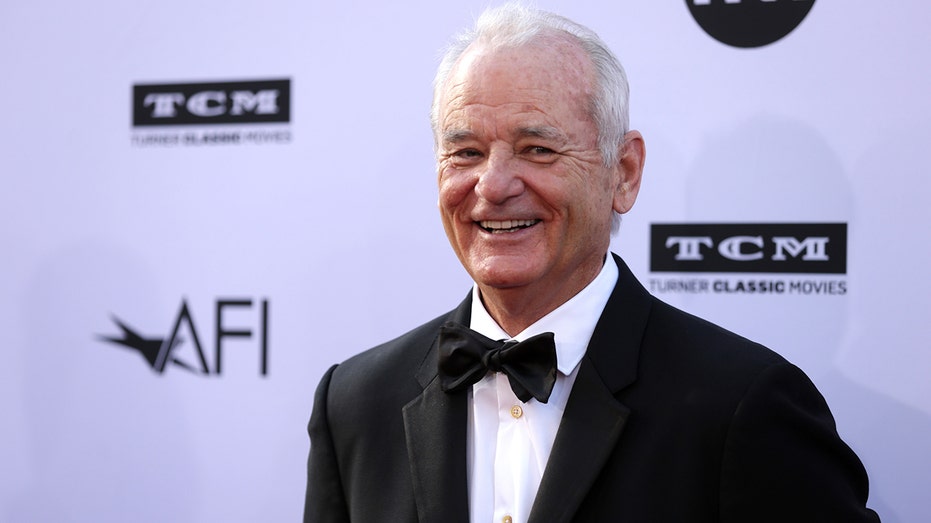 Bill Murray is one of Hollywood's most iconic and celebrated comedians, though he has a notable pension for drama as well, making him a highly sought-after star.

Among the roles that helped him rise to superstardom was 1984's "Ghostbusters."

The actor reprised his role for "Ghostbusters: Afterlife" this year, and according to Showbiz Galore, he made $300,000 for appearing.

THE MOST POPULAR HOLIDAY MOVIES SET IN EACH STATE

Several of his original co-stars also appeared – Dan Aykroyd, Sigourney Weaver, Annie Potts and Ernie Hudson all reprised their roles – though Murray, 71, made more than each of them. 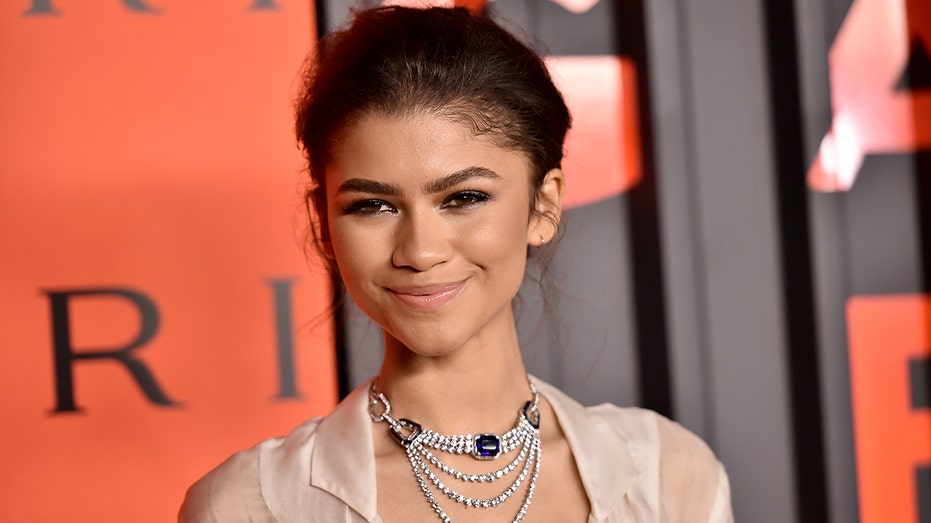 Upon the release of "Dune," fans were surprised to see how small Zendaya's role was. She was featured heavily in the film's promotional material including trailers, posters and press tours and junkets.

However, despite having a handful of scenes, the Emmy-winner had only seven minutes of screen time, taking what was thought to be a leading role to cameo status.

Her salary reflects her small role as well, as she reportedly only made $300,000 according to, Showbiz Galore, though her role in the film's sequel is understood to be much bigger – as is her paycheck.