Miscarriage isn’t a topic that’s covered much in pop culture. Despite the fact that 10% of all known pregnancies end this way, the experience of miscarriage is often a silent one. That’s starting to change, in part thanks to the fact that pregnancy loss is becoming more common in TV and movies.

The characters going through the miscarriages are diverse, ranging in age, race, body type, and socioeconomic status—those factors making the experience of miscarriage both different and the same. Of course, identity and circumstance play crucial roles in how they recover from their miscarriages—but the feelings of shock, devastation, and, ultimately, resilience are universal.

Read on to see seven of the most poignant depictions of miscarriage in entertainment.

In season six of the popular HBO show, Charlotte (Kristin Davis), who’d been trying for years to get pregnant, finally conceives a baby with her husband, Harry (Evan Handler). But the couple loses the child suddenly, putting Charlotte in a deep depression. Interestingly, it’s Elizabeth Taylor who helps Charlotte find herself again. While watching a documentary about the Hollywood icon, Charlotte finds the strength to leave her apartment and attend Miranda’s (Cynthia Nixon) son’s first birthday. 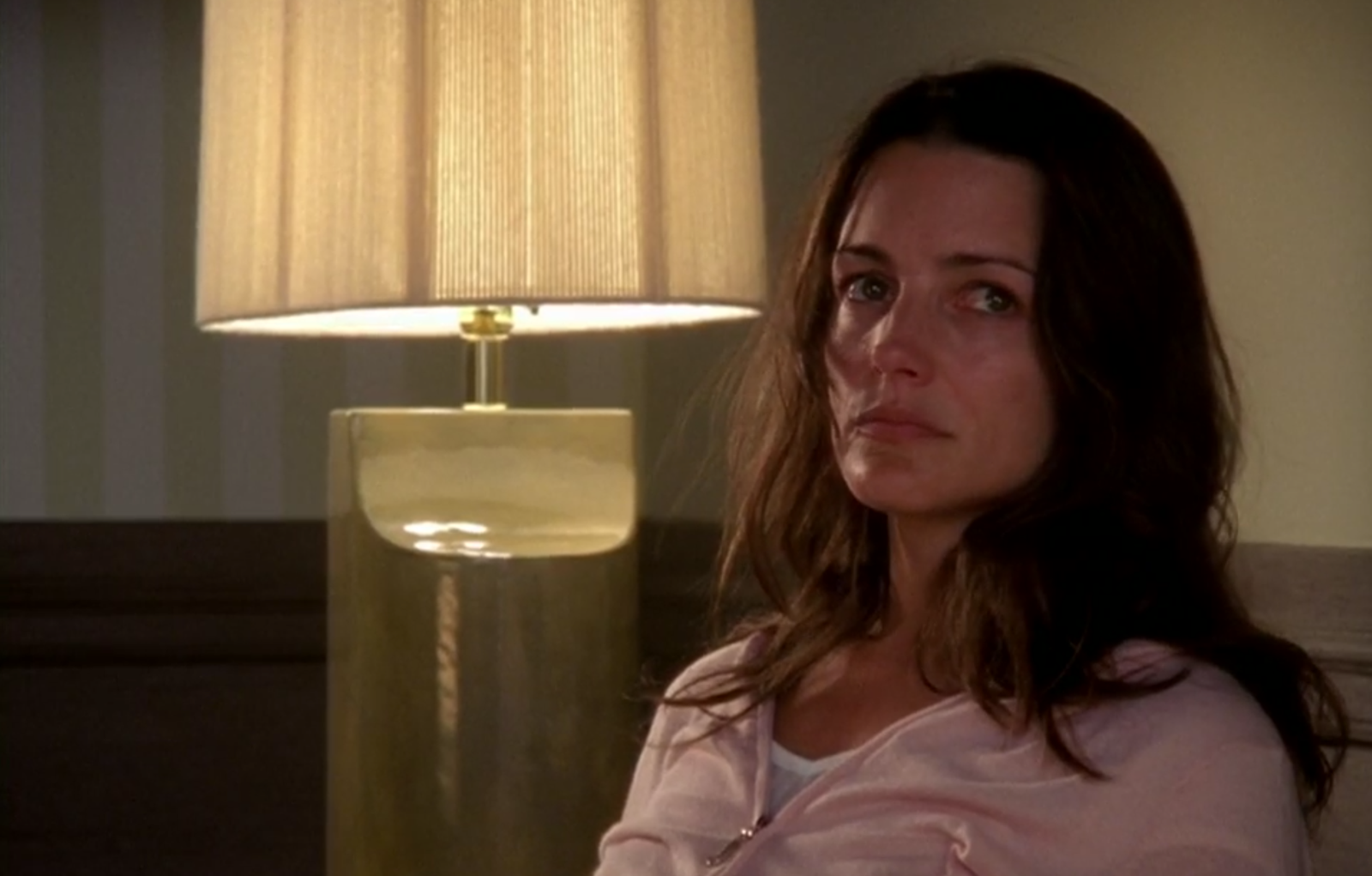 Kate (Chrissy Metz) and Toby (Chris Sullivan) are thrilled when they find out they’re expecting their first child on This Is Us season two. But when Kate suffers a miscarriage, it drives the biggest wedge between the couple we’d seen up until that point. The tension comes to a head in the ninth episode of the season, when Kate belittles Toby’s feelings about the miscarriage because it didn’t “happen” to him. “What is not fair for you to do is to tell me that I wasn’t a part of this,” he says in response. “It didn’t happen to my body. I get that. I have no idea what that must be like for you…but it happened to me too.”

Orange Is the New Black’s Taryn Manning plays pregnant high school senior Mimi in this 2002 teen drama, which was, in effect, a Hollywood vehicle for Britney Spears, who portrayed the character Lucy. But Mimi played an important role in the story. Toward the end, she suffers a miscarriage after falling down a flight of stairs and says a genuinely devastating line to Lucy afterward: “They said I lost the baby. ‘Lost’ it. Like it was my keys or something.” 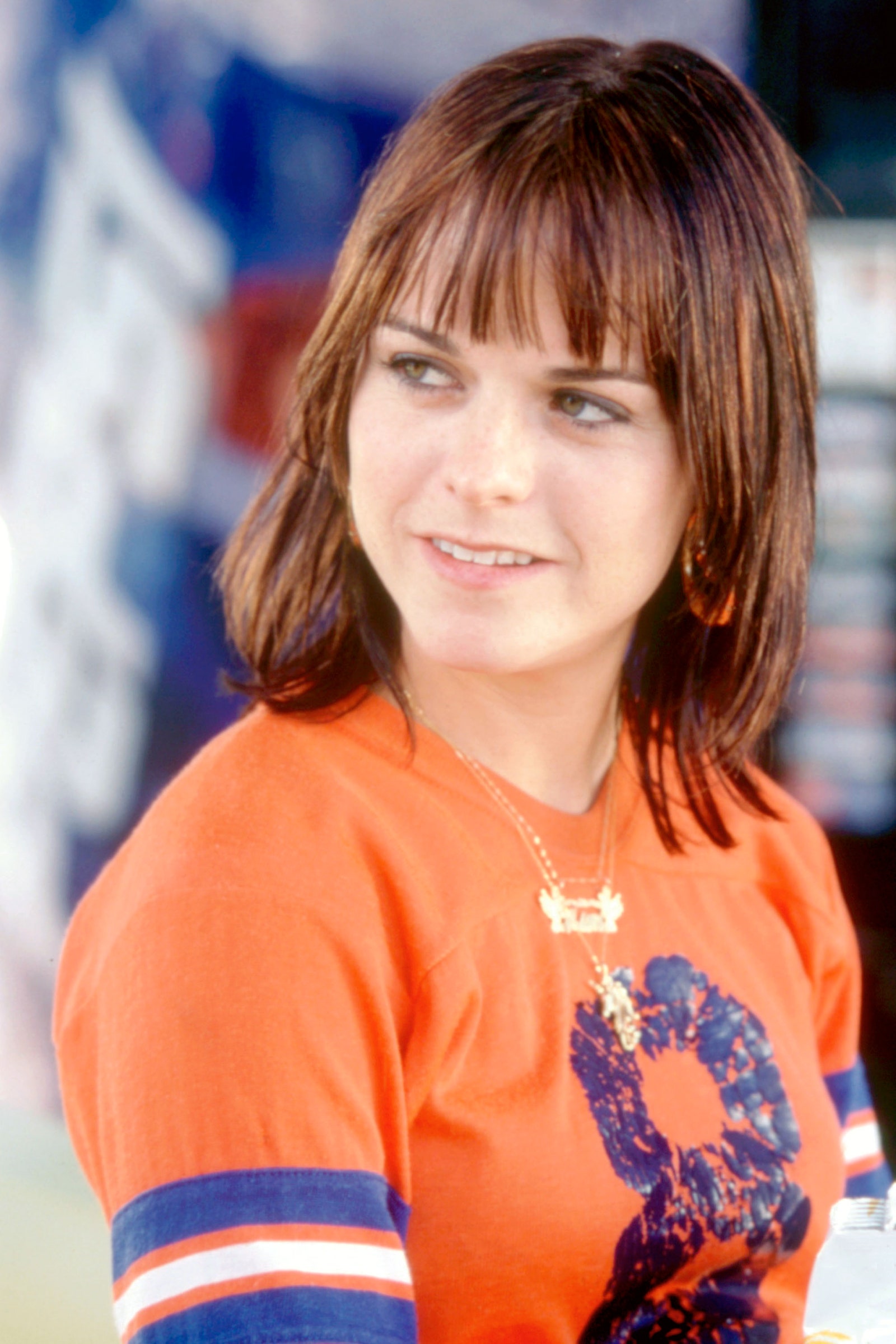 Dr. Bailey’s (Chandra Wilson’s) monologue about her miscarriage on the most recent season of Grey’s Anatomy went absolutely viral, and understandably so. Her speech, which she gave after saving many lives following the accident at Joe’s Bar, highlighted the emotional aftermath of experiencing this kind of loss.

“Everyone I touched today, everyone I held in my hands or gave to another surgeon to put back together again—fine,” Bailey says. “But I made that fine. I made that work. This…this…this, I…I am not fine. [My baby] isn’t fine. And I can’t even hold her in my hands. Or put her in someone else’s hands who can put her back together again. She just was! And now she isn’t. And I can’t do anything but just stand here—stand here and lose her.”

During one of Fleabag season two’s heavier moments, Claire (Sian Clifford) has a miscarriage while in the bathroom at a restaurant. When Fleabag (Phoebe Waller-Bridge) tries to enter the stall to help, Claire growls at her, “No, just get your hands off my miscarriage. It’s mine. It’s mine.”

“I feel like there’s so many things in the world that people don’t talk about, and a lot of them are women’s experiences. That’s the sad truth,” Waller-Bridge told Glamour in May 2019 about the storyline. “I think when it’s been depicted—from friends of mine who have experienced that—it hasn’t felt particularly real.”

In this 2016 drama, based on the 2012 novel by M. L. Stedman, Isabel (Alicia Vikander) experiences two miscarriages with her husband, Tom Sherbourne (Michael Fassbender). Both are hard to watch onscreen. The physical pain Isabel feels is palpable, especially paired with the emotional desolation that follows. In short, this movie does a harrowing job at depicting the heartbreak of miscarriage—with absolutely no padding. 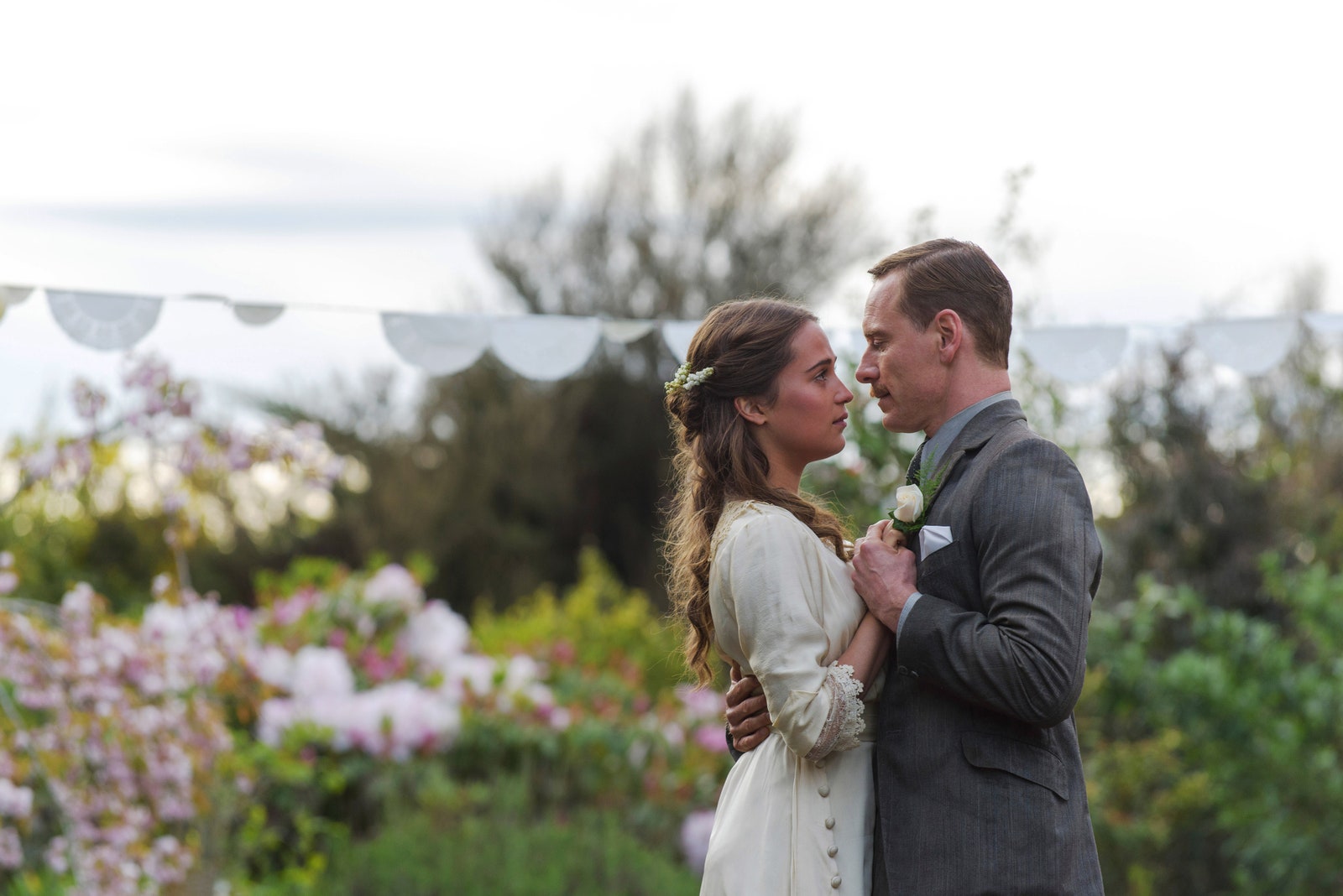 In season three of King of Queens, Carrie (Leah Remini) finds out she has miscarried the first child she and Doug (Kevin James) had conceived. It’s a quiet scene and, for that reason, an important one. Carrie and Doug just sit there, holding each other, mentally coming to terms with the situation and being each other’s rocks. 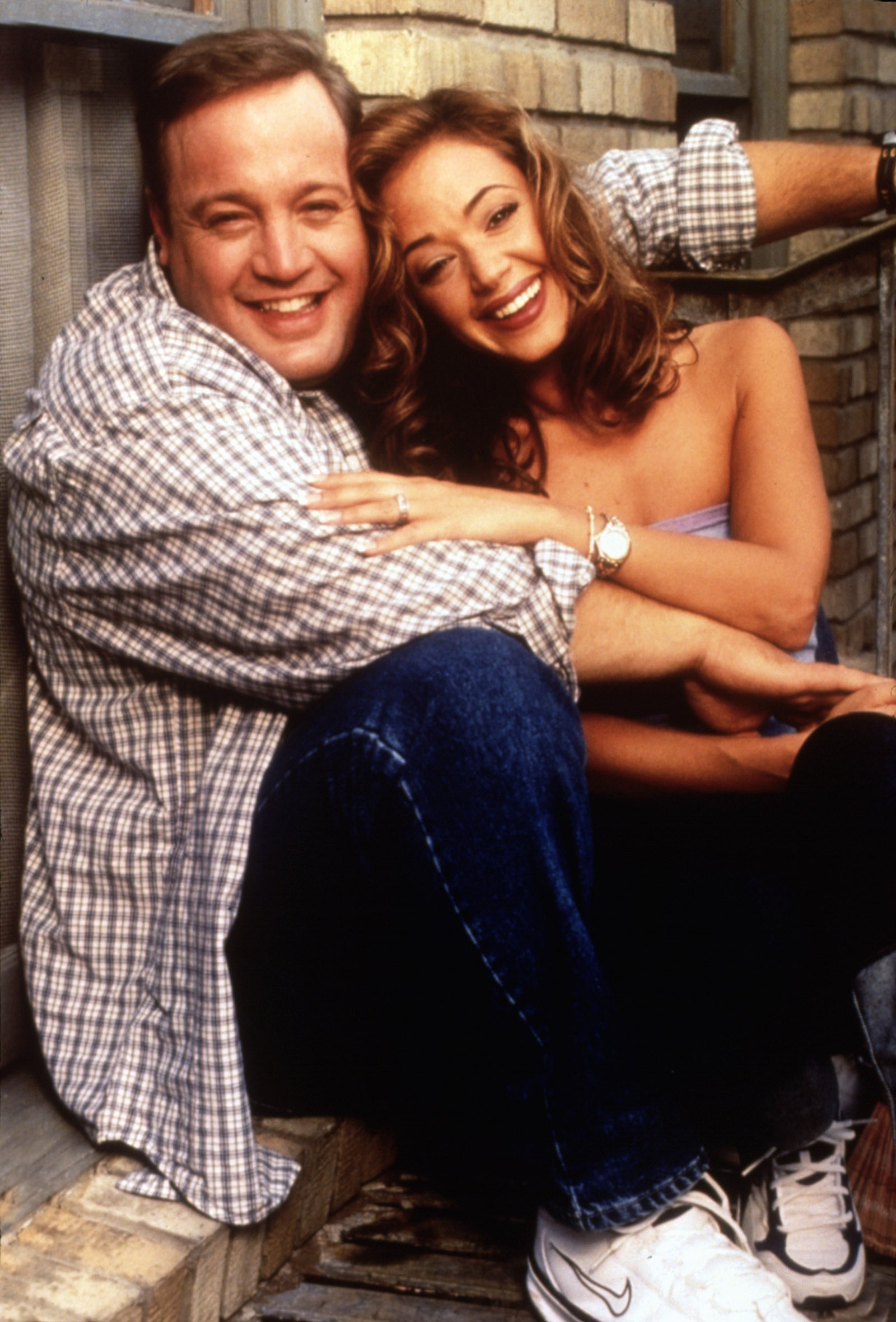 Experiences of infertility always have one thing in common: uncertainty. The countless visits to doctors, the months (or years) of planning, the tens of thousands of dollars, never add up to a guarantee. Even under the best of circumstances, there’s only so much about a pregnancy you can plan, and in the midst of a pandemic, the idea of planning anything seems foolish. For National Infertility Awareness Week, we’re exploring the uncertainty—and the hope.