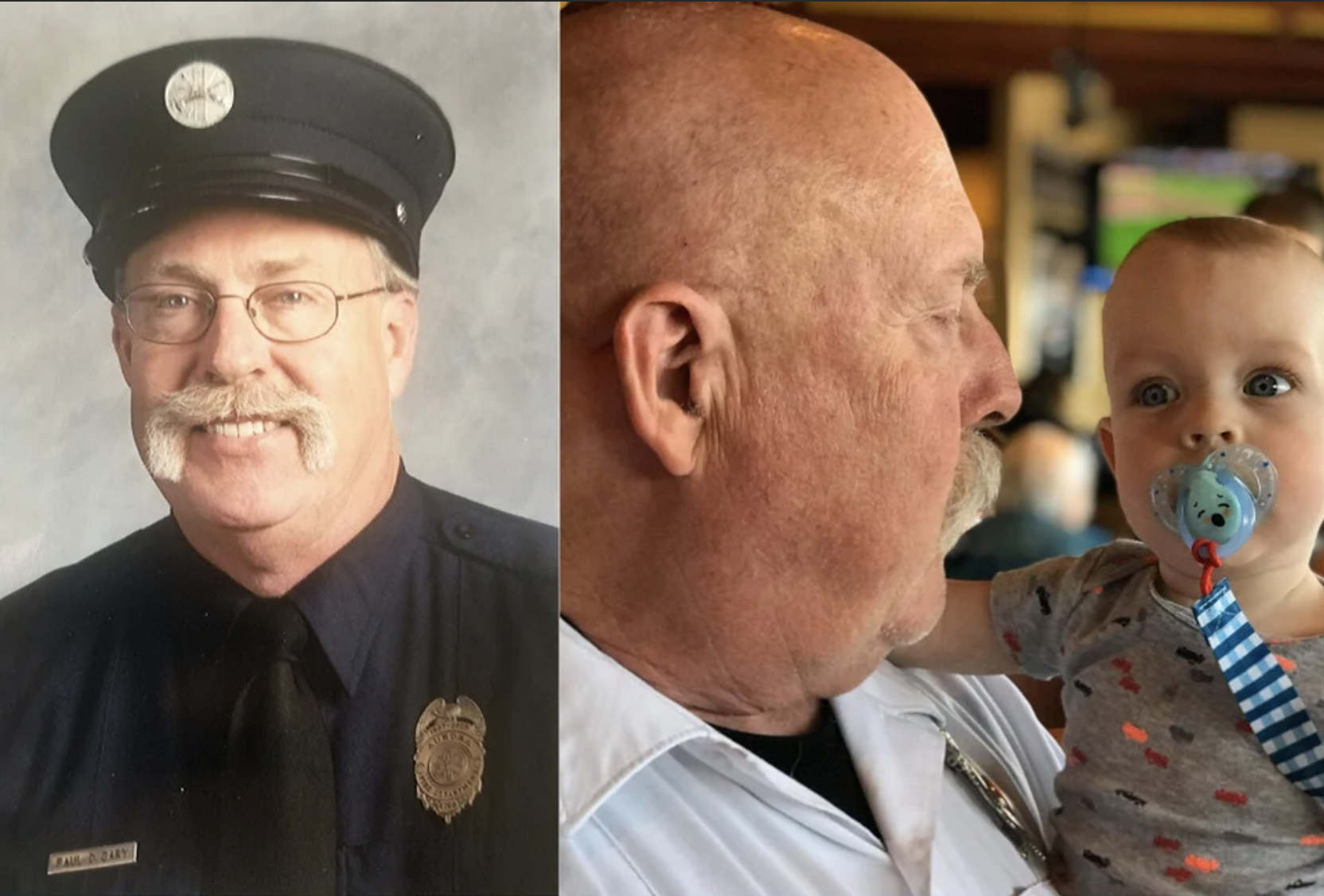 People around the world are remembering family and friends who have died during the coronavirus pandemic. BuzzFeed News is proud to bring you some of their stories. To support our coverage, become a member and sign up for our newsletter, Outbreak Today.

A veteran Colorado paramedic who traveled to New York City to help fight the coronavirus has died of COVID-19, his family said Thursday.

“We were devastated to learn that our father and grandfather, Paul Cary, became the latest victim to die of COVID-19,” Cary’s family said in a statement provided to BuzzFeed News. “Our family grieves his loss, and knows that all his friends and family will miss him greatly. “

Cary died Thursday at age 66, less than two weeks after he was admitted to a hospital with symptoms of COVID-19.

Cary worked as a paramedic for Ambulnz, an ambulance service provider, in its Colorado division, the company told BuzzFeed News.

Before that, he served as a firefighter and paramedic with the Aurora, Colorado Fire Department for more than 30 years.

“Accepting Paul’s commitment to serving others in need, we respected his choice to volunteer to be part of Ambulnz’s response team to the COVID-19 crisis in New York City,” his family said. “He risked his own health and safety to protect others and left this world a better place. We are at peace knowing that Paul did what he loved and what he believed in, right up until the very end.”

Cary traveled to New York City in late March and began his deployment under FEMA in the Bronx on April 1, the company said.

He was “adamant” about volunteering with Ambulnz on the front lines of the pandemic in New York, a company spokesperson told BuzzFeed News.

“He actually already had signed up for a second deployment before his death,” the spokesperson said. “This is where he wanted (and demanded) to be.”

Cary began showing symptoms of COVID-19 around April 20 and was admitted to Montefiore Medical Center in the Bronx on April 21, where he was eventually put on a ventilator before he died.

“Paul’s career is best defined by his kindness and service to others during his time as a Paramedic at Ambulnz,” the company said in the statement. “Paul made the ultimate sacrifice for his country and will forever be remembered as extremely dependable and completely devoted to his work.”

“He did not have to do it,” de Blasio said of Cary’s decision to volunteer. “He made the choice to come here to save lives.”

De Blasio said the city will create a memorial to honor Cary and other first responders. “It just hurts that such a good man has made the ultimate sacrifice for us,” he said.

The Aurora Firefighters union paid tribute to Cary in a Facebook post Thursday. “Paul ran his final alarm volunteering NY to help fight the virus,” they said. “Rest in peace brother, we’ll take it from here.”

Olivia Niland is a news reporter and curation editor for BuzzFeed News and is based in Los Angeles.

Got a confidential tip? Submit it here.