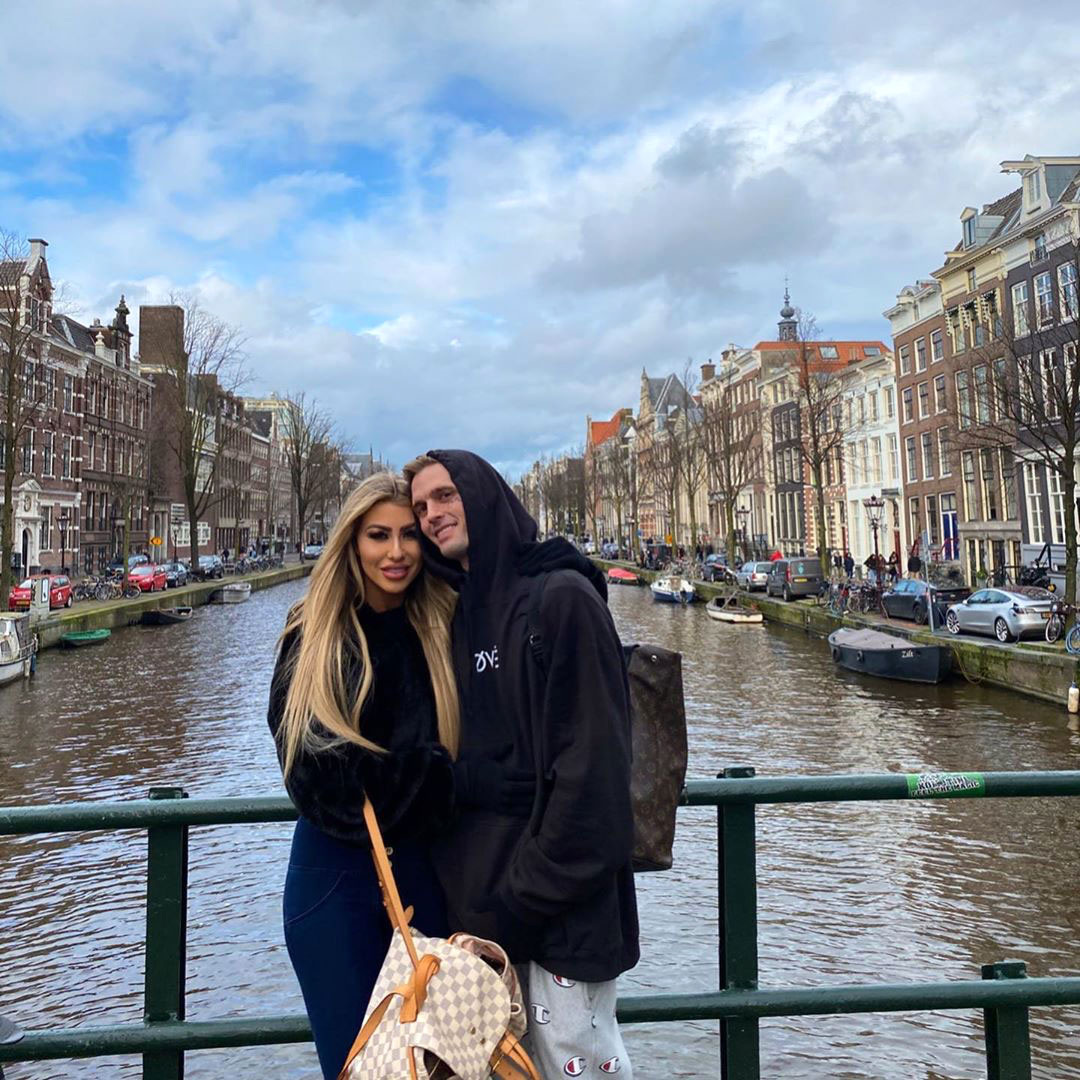 Aaron’s party is about to have one more guest! Aaron Carter announced that his girlfriend, Melanie Martin, is pregnant and expecting their first child.

“Obviously I have a baby on the way,” the singer, 32, said via Instagram Live on Tuesday, April 21, after holding up a positive pregnancy test and asking fans for donations. “I’m going to be a busy father, for sure.” 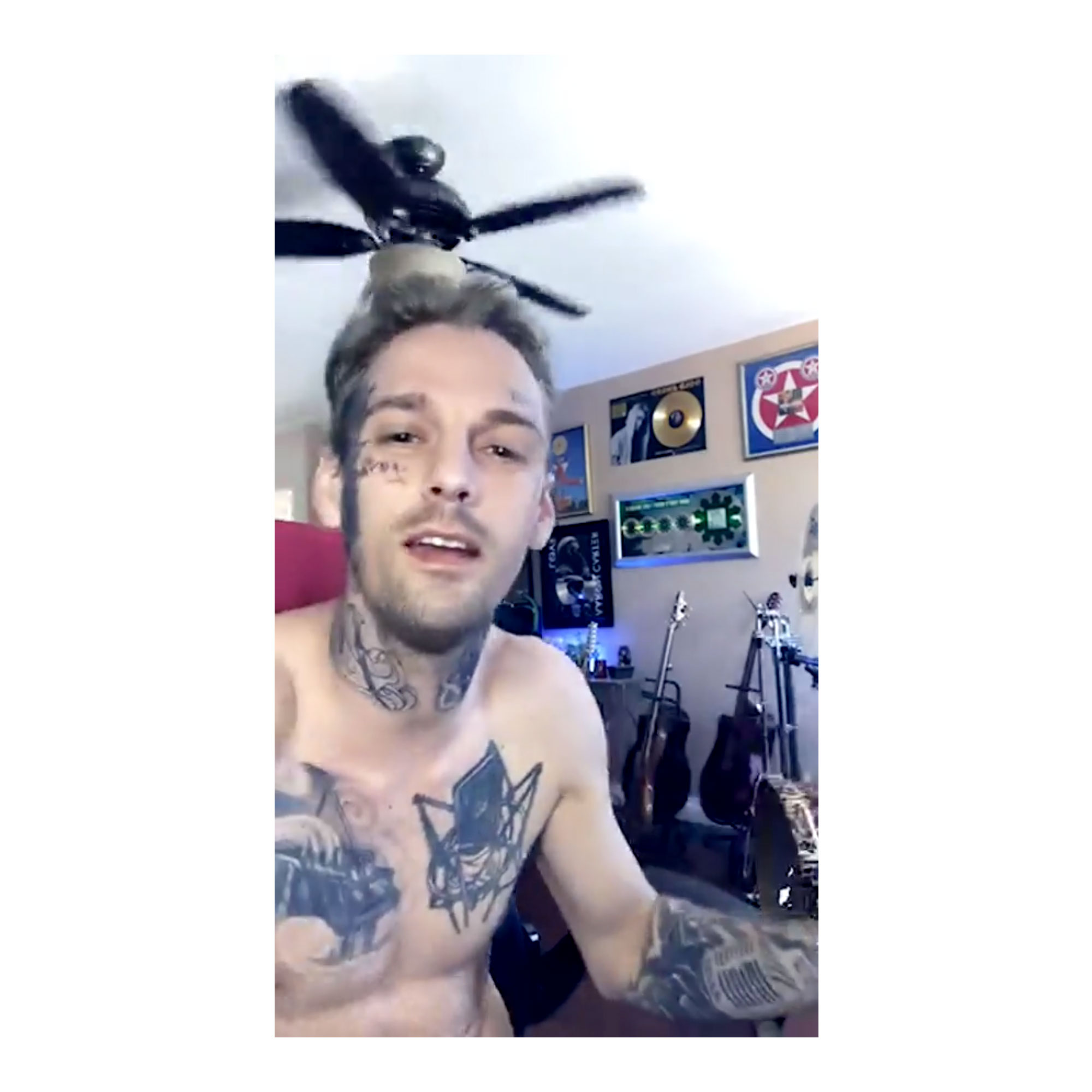 Carter then fired back at a number of viewers who left negative comments about his impending fatherhood.

“I won’t need a babysitter. I’m going to make a very good father,” he insisted. “I’m all about love, give that baby nothing but love.”

Later on Tuesday, the former child star shared a shirtless mirror selfie on his feed with the caption, “Dad bod.”

The pregnancy news comes three weeks after the couple briefly split over Martin’s March 29 domestic violence arrest. The day after she was taken into police custody, the “I Want Candy” crooner claimed in a YouTube video that she left him with scratches and bruises and broke her dog Peanut’s leg. Martin has not publicly responded to the allegations.

“So sad, ;( I hope she gets the help she needs,” Carter tweeted at the time. “No one deserves domestic abuse female OR MALE #DomesticAbuse #Cheater she literally chocked [sic] me out…. I’m devastated.”

The parents-to-be went public with their relationship in January, and Martin moved in with the Nickelodeon alum shortly after. He got her name tattooed on his face in March, the same month that they joined the social media website OnlyFans, which is popular in the adult entertainment industry. The pair shared several nude photos and videos on their joint account, which has since been taken down.