AC/DC has had many changing line-ups over the years, including their singers and frontmen. Brian Johnson has, however, been around for a pretty long time, until hearing issues forced him to retire from touring. He was replaced by Axl Rose of Guns ‘n’ Roses, though now it has been rumoured he will be joining the band once again on tour.

Back in April 2018, AC/DC announced Brian would be stepping back from their tour and would be replaced by veteran rocker Axl Rose.

Brian then sent out a separate statement so he could explain exactly what happened and shared his devastating news of hearing loss.

He said: “I want personally to explain the reason because I don’t believe the earlier press releases sufficiently set out what I wanted to say to our fans or the way in which I thought it should be presented.

“On March 7, after a series of examinations by leading physicians in the field of hearing loss, I was advised that if I continue to perform at large venues, I risked total deafness. 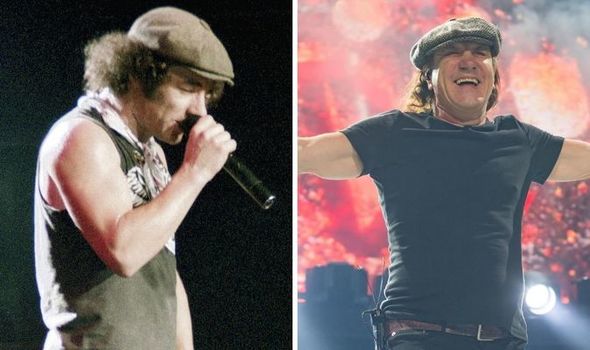 “While I was horrified at the reality of the news that day, I had for a time become aware that my partial hearing loss was beginning to interfere with my performance on stage.

“I was having difficulty hearing the guitars on stage and because I was not able to hear the other musicians clearly, I feared the quality of my performance could be compromised.

“In all honesty, this was something I could not in good conscience allow.

“Our fans deserve my performance to be at the highest level, and if for any reason I can’t deliver that level of performance I will not disappoint our fans or embarrass the other members of AC/DC.” 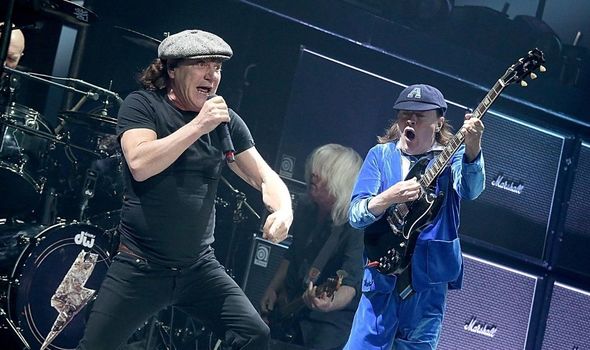 He told fans he is “not a quitter and I like to finish what I start,” however doctors made it clear to him he would need to stop performing for his health.

He added: “That was the darkest day of my professional life.”

Some of the shows on the tour were cancelled before Axl came on board to fill the space for the rest of the tour.

However, in his statement Brian made clear he would not be fully retiring, giving some fans hope. 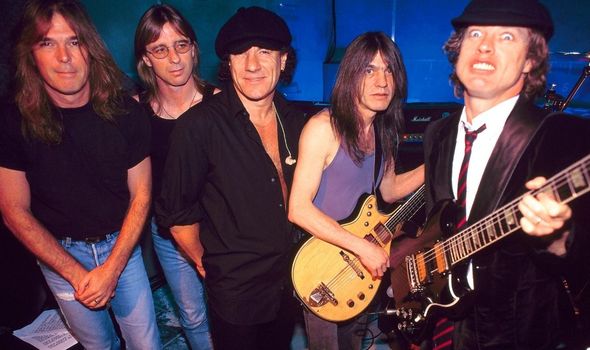 He said: “I wish to assure our fans that I am not retiring.

“While the outcome is uncertain, my attitude is optimistic. Only time will tell.”

Since then, fans discovered he had returned to the studio, with images appearing online in August 2018 of Brian and Phil Rudd, a former drummer, outside Vancouver’s Warehouse Studios where Stevie and Angus Young, members of the band, were also spotted that week. 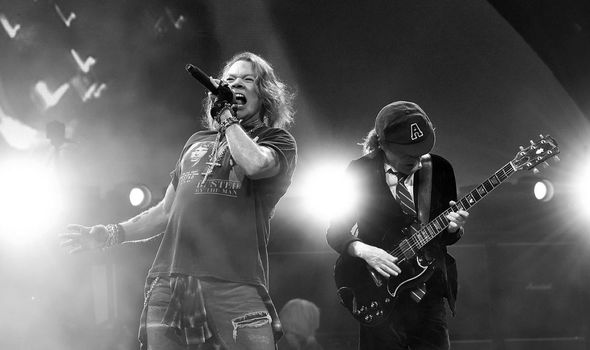 Brian then “confirmed” his return, when grindcore band Terrorizer posted to their social media: “We ran into Brian Johnson from AC/DC at the airport today after the flight home and we asked him about the rumours of him being on the new AC/DC album and he said ‘yes’ and that he is ‘sick of denying it.’

“So that was a cool surprise ending to the tour.”

At the beginning of 2020, reports swirled that Brian would be joining the band on tour, after they said they would be excited to seem him back.

Now, Brian has shared a message to a festival, BonFest, which celebrates the life of his predecessor, Bon Scott.

He shared in a video message, saying: “I know you’re all disappointed that Bonfest’s not going to be on this year, but as you know, this virus has got everything pretty screwed up.

“I’m sure it’ll be back next year, bigger and better and we can all go an celebrate our favourite singer’s life.”

Speaking about lockdown, he added: “I’m as bored as you are – I just want to get out there. Keep tight, stay safe and, as Bon would have said, ‘Ride On.’”

Clearly, Brian is hoping to “get out there” again, which means it could be back to the stage.

Sadly, until gigs are back on, fans are going to have to wait and see.