AC MILAN boss Stefano Pioli reportedly launched into an X-rated rant at Manchester United coach Kieran McKenna after being dumped out of the Europa League.

The Red Devils beat the Serie A side 1-0 at the San Siro on Thursday to advance to the quarter-finals, where they will face Granada. 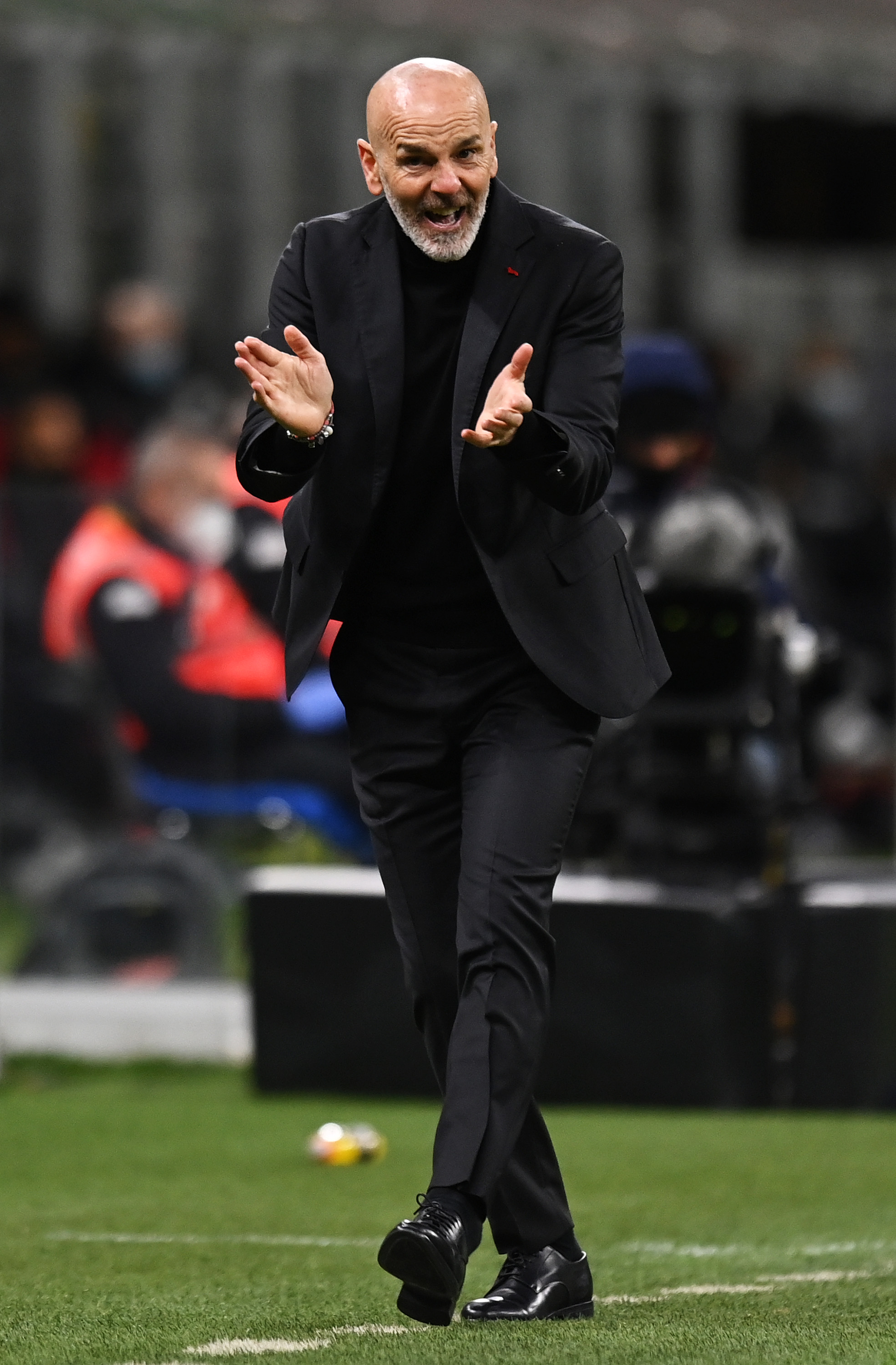 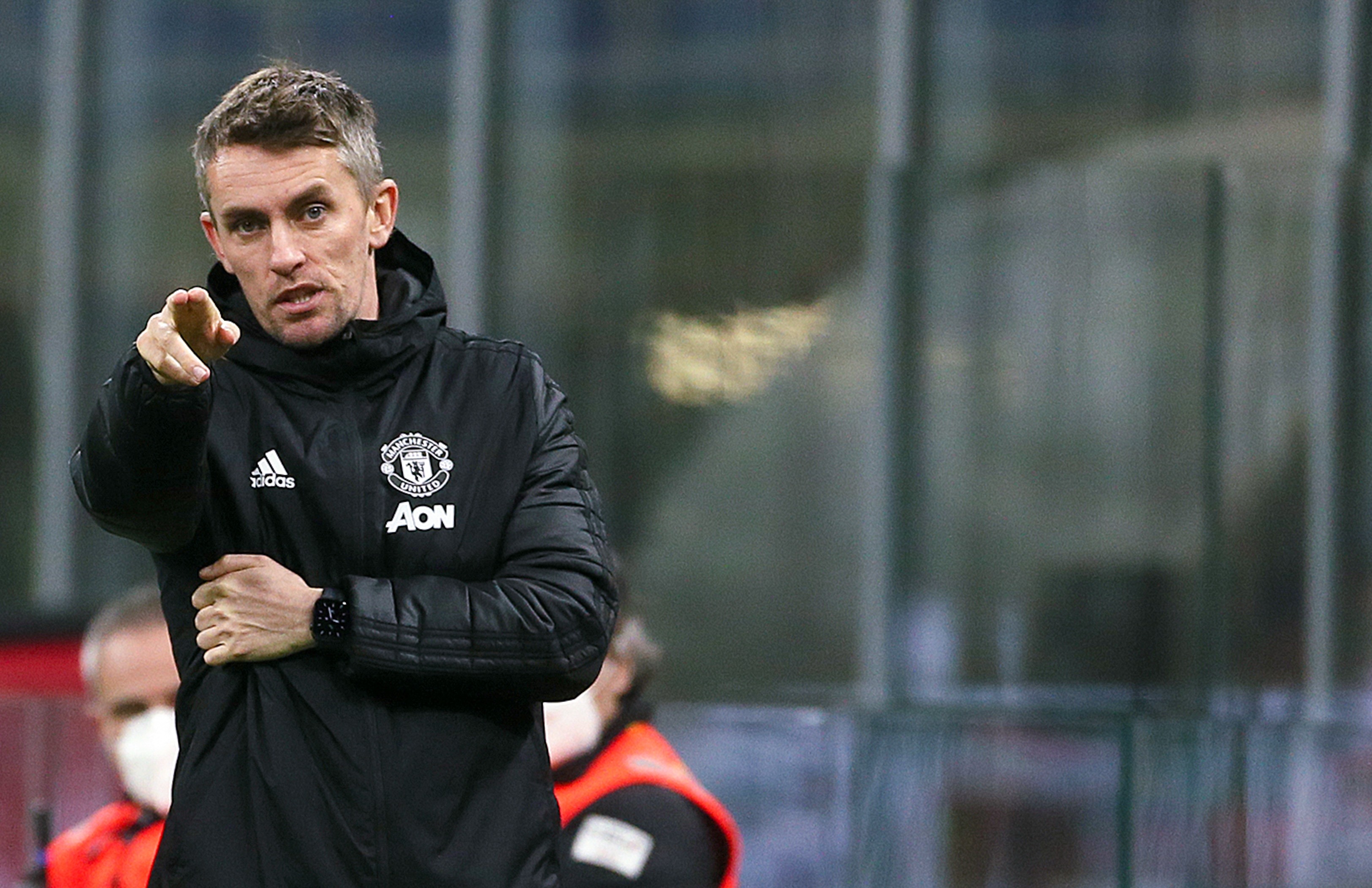 But tensions threatened to boil over following the full-time whistle after a comment made by McKenna.

According to Gazzetta dello Sport, the 34-year-old told Pioli "good team," but the ex-Fiorentina gaffer took offence by what he said.

Pioli addressed his frustration that Milan crashed out of Europe despite having the ascendancy going into the second leg.

The Rossoneri scored a vital away goal at Old Trafford last week as they snatched a dramatic 1-1 draw, but they couldn't get on the score sheet on their own patch.

Milan's season is unravelling as they trail Serie A leaders Inter by nine points after Sunday's defeat to Napoli.

Speaking after Thursday's result, Pioli stated: "It's an elimination that really disappoints us, because over the two legs we played like a great team and should've scored in the first half.

"It's a pity, we did so much to get here and the team deserved to continue, but we had to give it a little bit more. I don't think we deserved to go out.

"We are talking about a Manchester United side that reached the Europa League semi-final last season, that was in the Champions league group phase this term and two weeks ago beat Manchester City 2-0.

"Over the two legs, we did so much right, but the two goals we conceded were more down to our own errors than their credit, that's what is disappointing.

"It becomes difficult for me to reproach my lads after two performances with heart, spirit, determination, courage and quality.

"Now we have to get right back on track in Serie A."