PAOLO MALDINI turned heads as he showed off his ripped physique while on holiday.

The AC Milan veteran, 52, and his stunning wife were spotted soaking up the sunshine in Portofino, Italy. 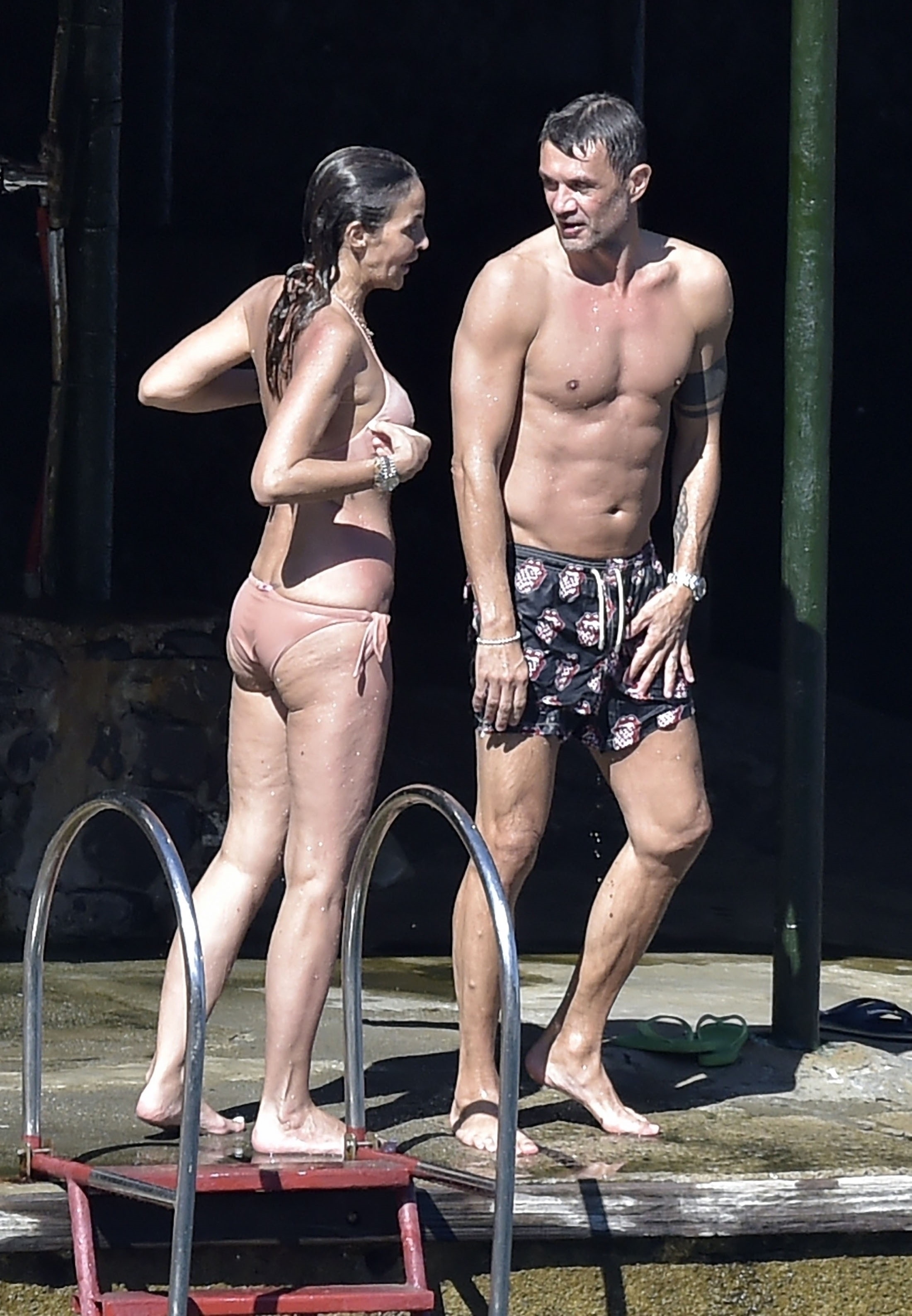 Maldini and Adriana Fossa, who have been married since 1994, enjoyed a dip in the sea before grabbing a bite to eat together.

The Italy legend, wearing a pair of black patterned trunks, showed off his chiselled abs.

He hung up his boots 11 years ago, but the world class left-back still looks fighting fit.

Maldini spent his entire career with AC Milan before he called time on his playing days. 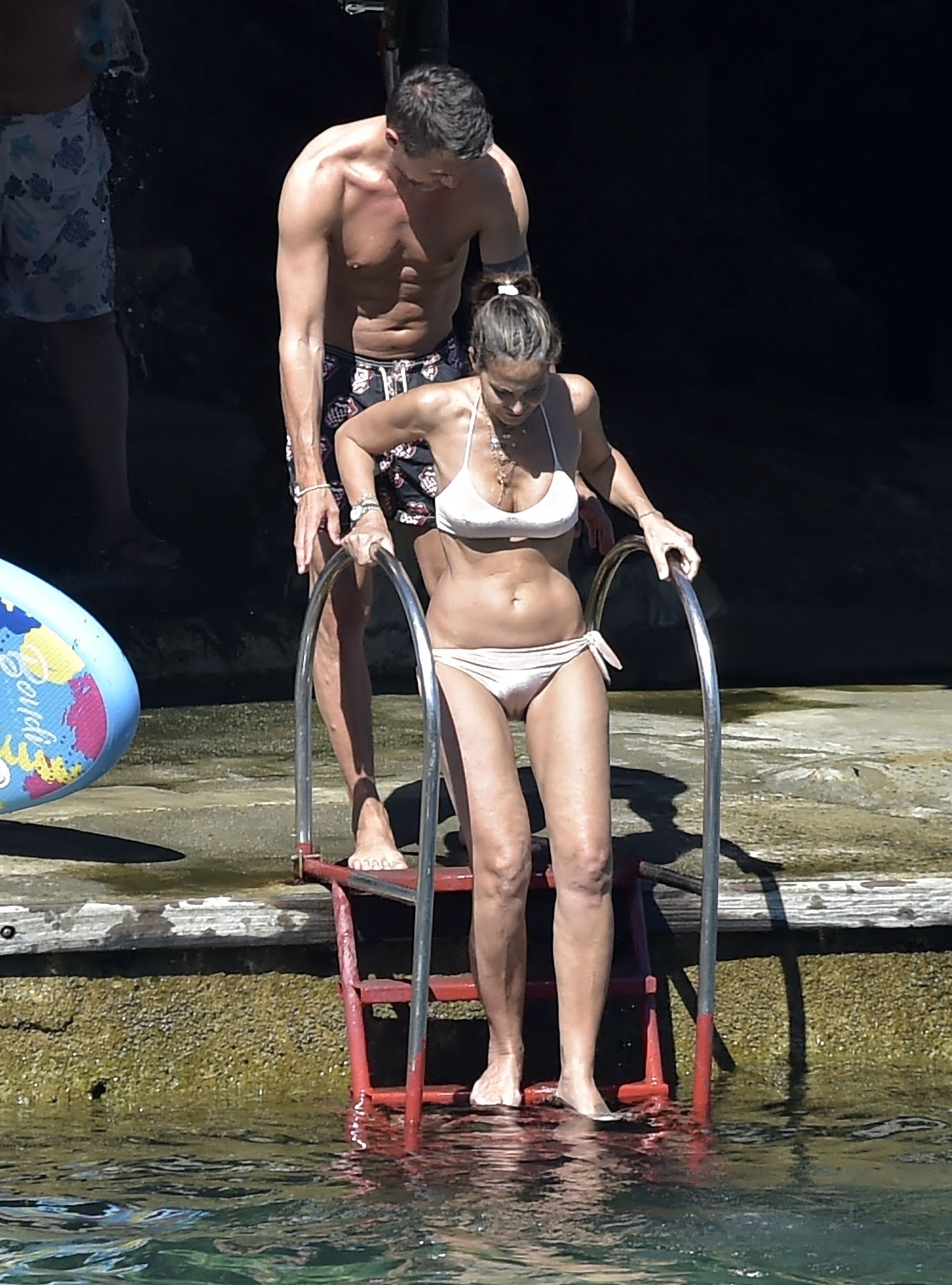 The veteran defender is renowned for his phrase: "If I have to make a tackle, then I have already made a mistake."

Maldini, who contracted coronavirus in March, is now the Serie A club's technical director.

And ahead of his side's match against Sampdoria, he decided to take a well-deserved break in the sun. 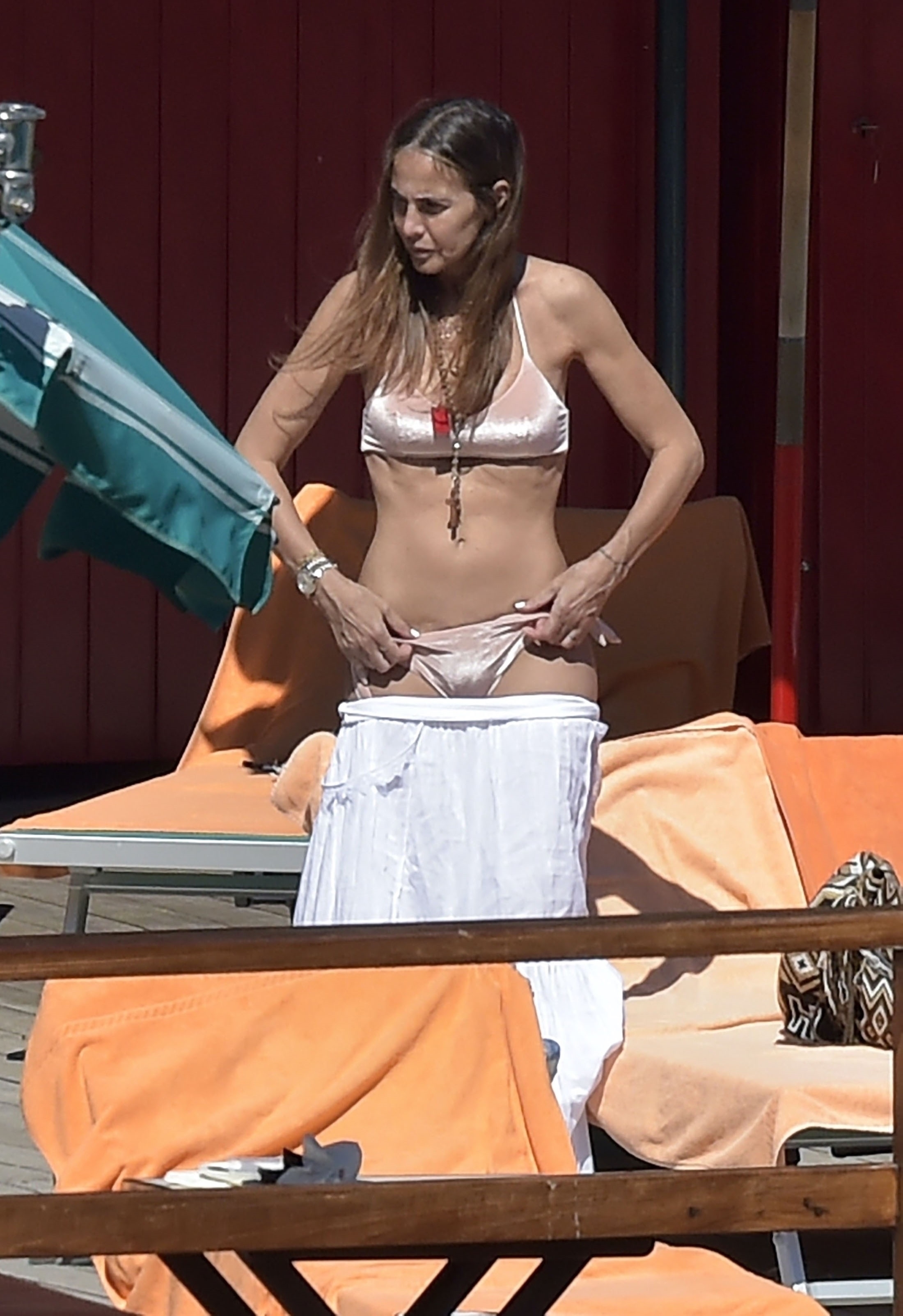