If your thumb is cramping thanks to constantly swiping on TikTok, you’re probably familiar with Addison Rae and Bryce Hall. The TikTok stars have been fueling dating rumors since mid-2019, and their flirty chemistry is unmatched. A look a Addison Rae Easterling and Bryce Hall’s astrological compatibility explains their vibe — their signs are a hot match. Born on Oct. 6, 2000, Easterling is a Libra. Hall’s Aug. 14, 1999 birthday makes him a Leo. Both signs are deeply passionate, especially when it comes to love. And even though their flirtatiousness can get them in trouble, a Leo-Libra couple will never be bored.

Fans picked up on Easterling and Hall’s flirty vibes in July 2019, after Hall confirmed his breakup with Elle Danjean. Hall himself even called his TikTok collaborations with Easterling, filmed in the months following his breakup, "couple-ish." Still, in January 2020, he tweeted to confirm he and Easterling weren’t dating. Easterling told Entertainment Tonight in February 2020 that, after talking on and off, she and Hall are "just friends." In April 2020, Hall cryptically tweeted "i miss u" and his Sway LA housemates teased him about Easterling in vlogs, causing a stir among shippers.

A close look at their zodiac signs reveals why these two were so drawn to each other and why fans are stuck on their palpable chemistry.

u know what they say…

Libras like Easterling are ruled by Venus, so they’re obsessed with beauty and romance. They love the courtship process and live for meet-cutes, comments on their thirst-traps, and feeling like their partner returns that same adoring enthusiasm. Few are better suited to keep this energy going than a Leo like Hall.

Leo, on the other hand, is ruled by the sun — which pretty much speaks for itself. They can be cocky because, astrologically speaking, they’re inclined to believe the world revolves around them. But that unshakable Leo confidence in every endeavor — including when they tease you and tell you you’re hot— is exhilarating for Libra, who wants to live life like a rom com or a modern-day fairytale.

Together, these signs make a vibrant pair that’ll keep everyone on their toes. And TBH, hasn’t Braddison kept fans guessing? As amicable air signs, Libras like Easterling thrive in settings where they can dress up, stunt, and connect with people. As bold fire signs, Leos like Hall flourish when they can look good and put their charm to use.

i had to stop for a lil smoke sesh

Especially in the context of TikTok, where being clever, put-together, and hot are everything, it’s easy to connect the astrological dots and see why Hall and Easterling are starry-eyed for each other. Even with the camera off, a Leo-Libra pairing is fun. They’re the type of couple who revels in late-night texts, extravagant dates, and the delicious fuss around defining the relationship.

Easterling and Hall have proven to be an on-again, off-again situationship, which, although confusing, also adds up. At their core, even though Leo and Libra appreciate the security of a fine AF, charismatic partner by their side, the excitement of talking to multiple people is irresistible for them. Even if their relationship lacks longevity, one fact remains: The cosmically flirty vibes between the two are undeniable, and will give TikTok fans something to talk about for ages. 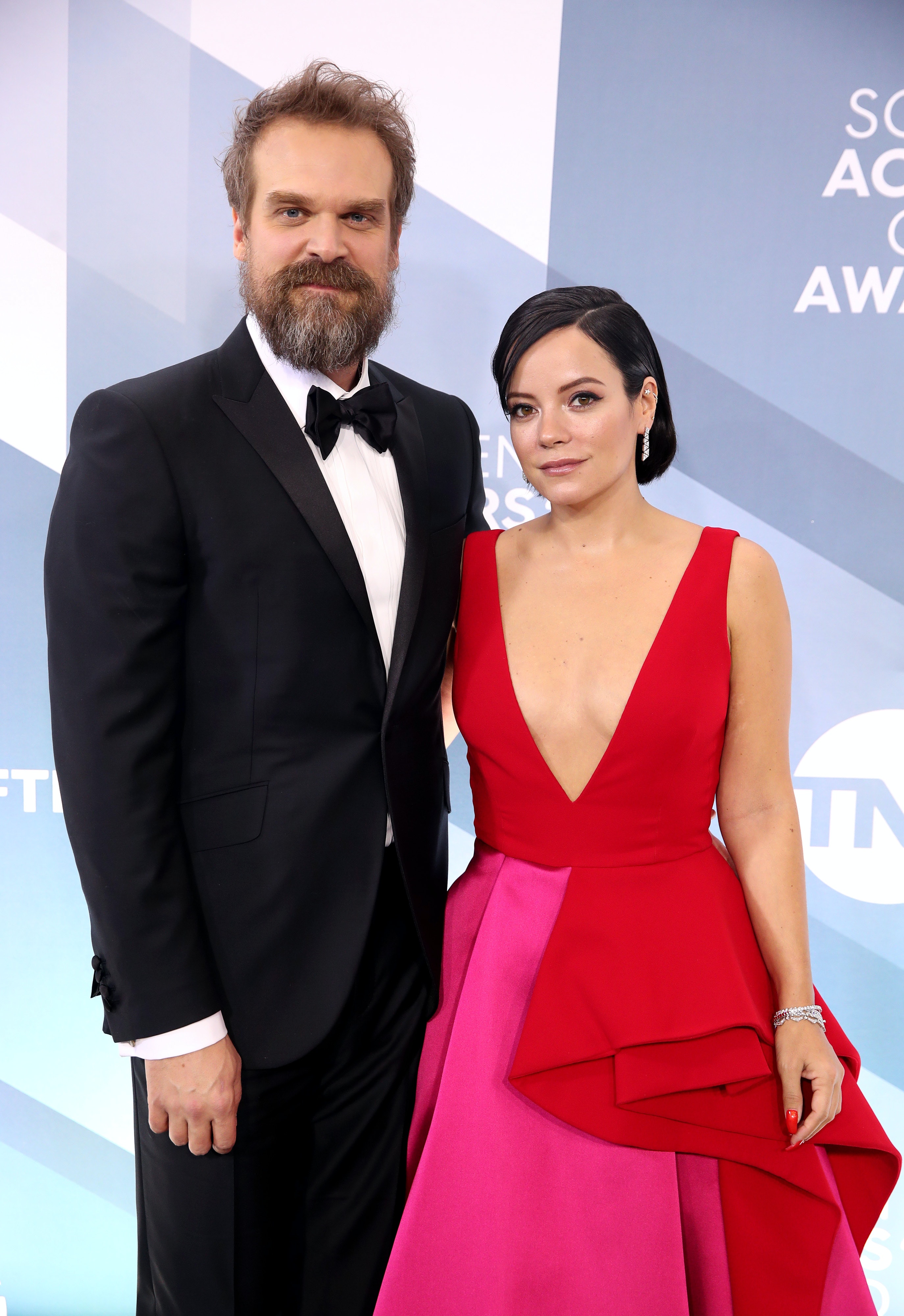 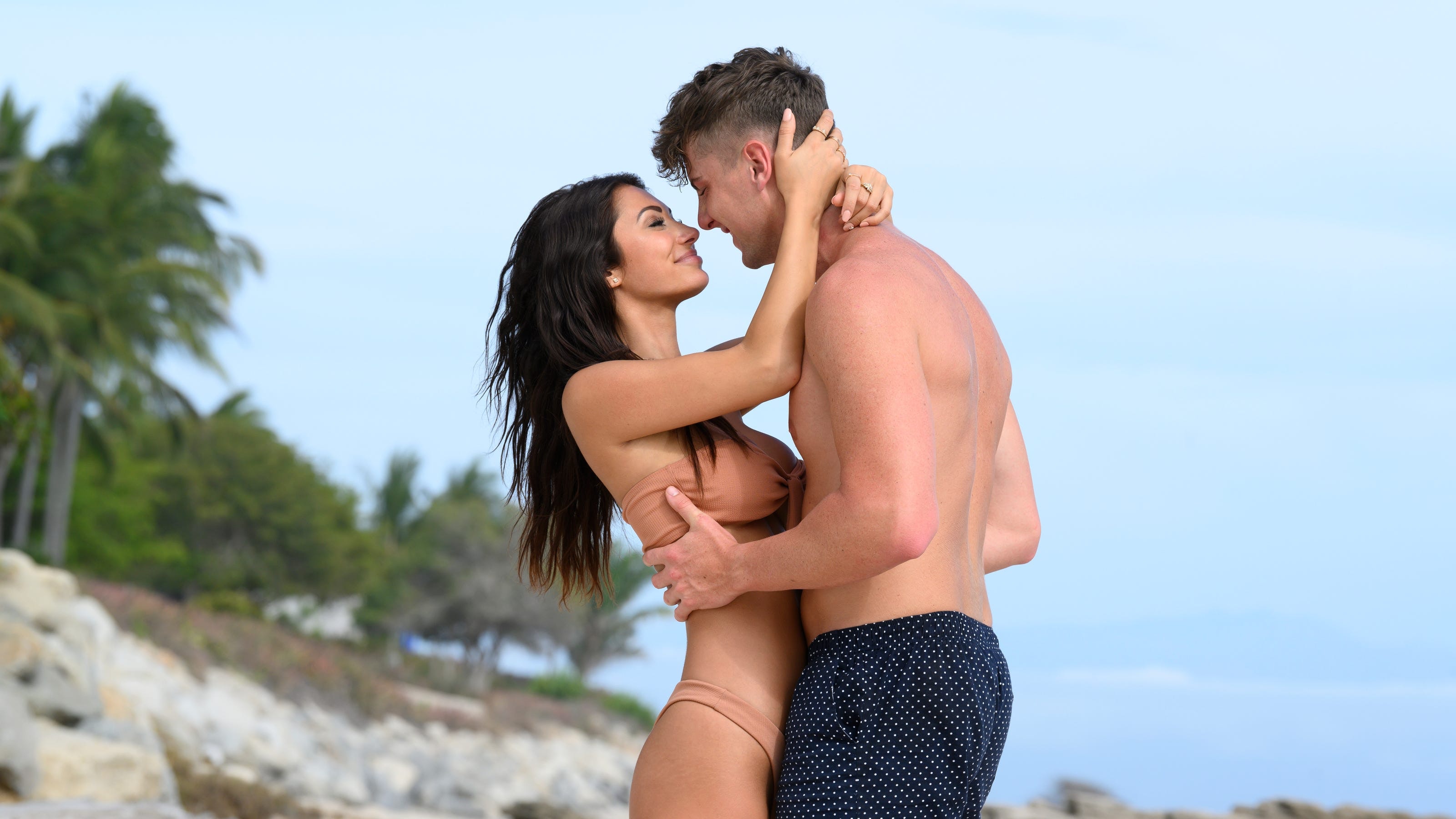 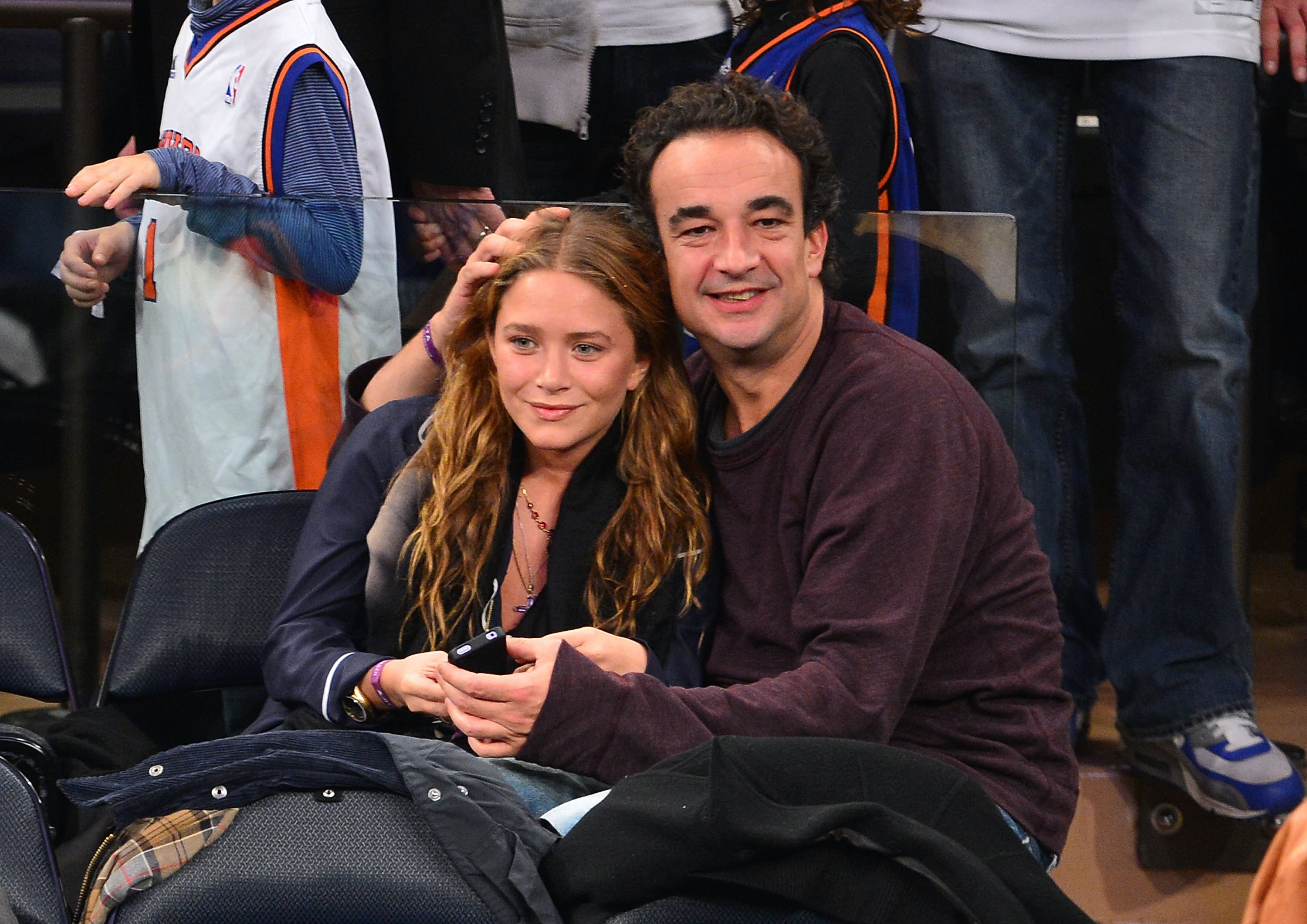