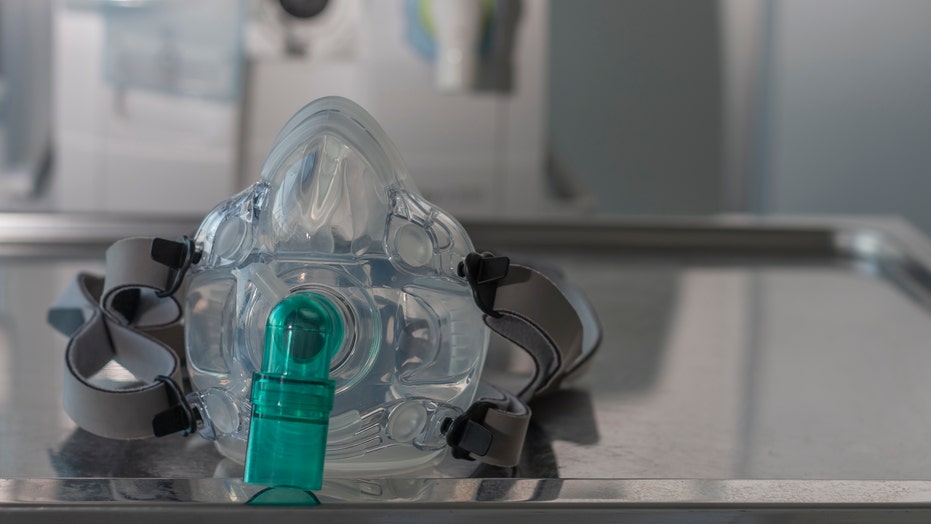 The obituary of a Texas man who died from COVID-19 blames President Trump, Gov. Greg Abbott and people who refused to wear masks for his “needless” death.

David W. Nagy, 79, died on July 22 at Christus Good Shepherd Hospital, according to the obituary. His family had not been allowed at his bedside before his death due to the virus.

The first half of Nagy’s obituary details an overview of his life and lists family members who survived him. However, the obituary from his local newspaper went viral this week because the second half takes on the people his family blames for his death.

“Family members believe David’s death was needless,” the obituary states. “They blame his death and the deaths of all the other innocent people, on Trump, Abbott and all the other politicians who did not take this pandemic seriously and were more concerned with their popularity and votes than lives.

“Also to blame are the many ignorant, self-centered and selfish people who refused to follow the advice of the medical professionals, believing their ‘right’ not to wear a mask was more important than killing innocent people,” the obituary states.

Nagy’s wife, Stacey Nagy, wrote online that she had written the obituary that appeared in the Jefferson Jimplecute newspaper’s July 30 edition.

“A statement issued by the family declared that Dave did everything he was supposed to do, but you did not,” the obituary continues. “Shame on all of you, and may Karma find you all!”

Stacey Nagy told fact-checking website Snopes that she was glad so many people had seen the obituary because she wants more people to follow coronavirus safety precautions.

“It gets me so angry that people aren’t taking this seriously,” she told Snopes. “The people who are dying are the older people especially – a lot of younger people are dying too – but it’s almost like they’re saying, ‘Who cares about the older people?’ I’ve been with my husband for 20 years and all of a sudden he’s gone. People should know how this makes others feel.”

The new coronavirus has killed more than 7,000 people in Texas, according to state health officials. More than 5,800 new cases were reported on Sunday and Monday.

Throughout the United States, COVID-19 has sickened more than 4.7 million people and killed 156,000, according to Johns Hopkins University.

Health officials have warned that people may carry the virus without showing symptoms. In order to avoid spreading COVID-19, the Centers for Disease Control and Prevention recommends frequent hand washing, avoiding close contact with others, wearing a face mask that covers your mouth and nose while in public, covering coughs and sneezes and disinfecting frequently touched surfaces.