GUSTAV KLIMT was made to pull out all the stops to justify his short odds in the bet365 Superlative Stakes.

Aidan O'Brien's youngster was the 5-6 favourite for the Group 2 event, but was under pressure some way from home.

He was short of room with two furlongs to run and jockey Ryan Moore made the bold decision to switch his mount widest of all before throwing down his challenge.

Nebo hit the front in the final furlong, but Gustav Klimt was really rolling against the far rail and got up to beat him by a head. 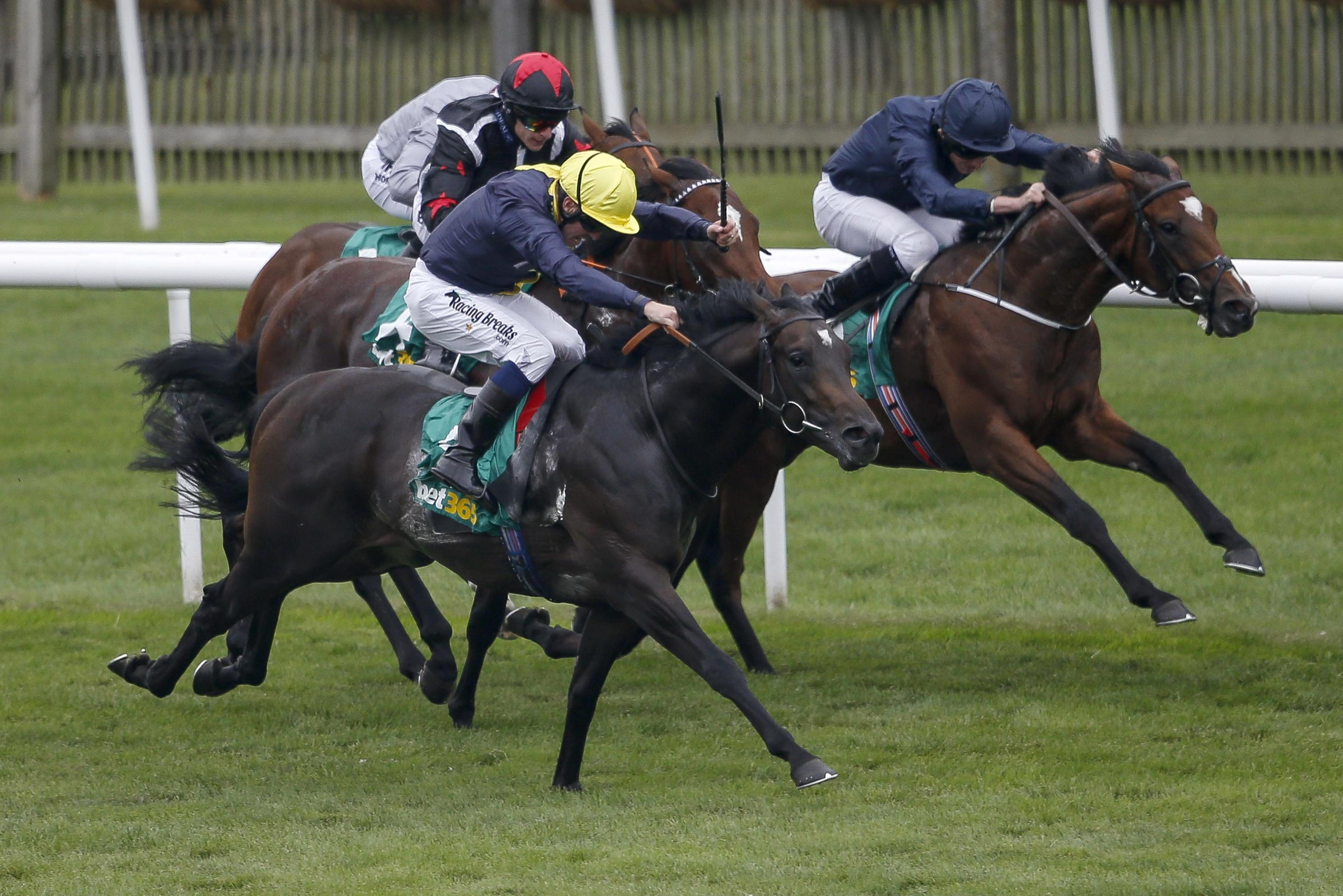 Moore said: "He's a very good horse. I really liked him on both of his (previous) starts.

"The gap was there and just when we went to go in there we sort of rolled and he was pinched out of it.

"He ran really green because he'd never been in tight, but it was a very good performance to get back up from there.

"He's a really nice horse with a lot of potential. He settles very well and he's got a very good turn of foot."