Non-essential retailers in England shut down on November 5 due to the second lockdown the country faced. With the lockdown easing next week, shops including Marks and Spencer, Aldi, Waitrose and Primark have announced plans to change their opening hours ahead of the big day to help shoppers pick up everything they need without the shops getting too busy.

Supermarkets including Aldi, Waitrose and M&S Food Hall have been open throughout both lockdown’s due to the retailers selling essential items.

With Primark re-opening next week, plans have been laid out to extend opening hours across a range of different stores.

Marks and Spencer has announced that it will be keeping around 400 of its Food Halls open until midnight in the lead up to Christmas, giving customers time to shop when its convenient and less quiet.

The new opening hours will apply to almost all of the Food Hall branches, as well as some of its larger food and clothing stores. 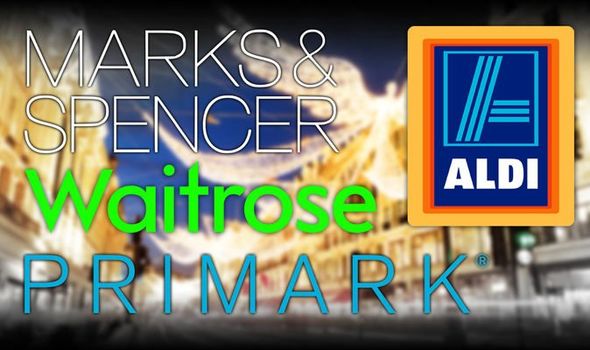 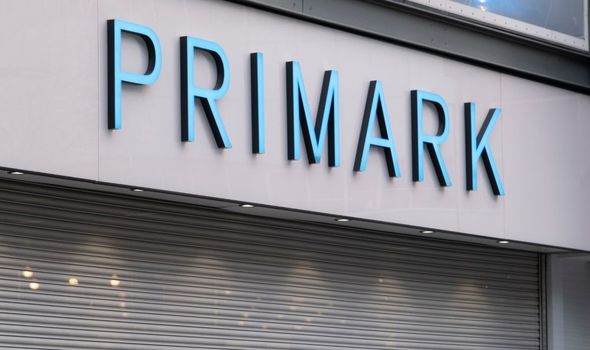 The midnight closing hours will apply on December 21-23.

Any stores that don’t stay open until midnight during the week of Christmas will close at around 10pm.

Sacha Berendji, M&S’s retail, operations and property director said: “We want our customers to be able to shop with confidence this Christmas, which means supporting social distancing in our stores and minimal queueing outside as the weather gets colder.

“To help with this, we’ll be operating our longest ever opening hours just before Christmas.

“Along with the wider industry, we continue to ask for Sunday trading hours to be extended to help us increase our capacity to serve everyone safely this festive season.”

Discount retailer Aldi has also confirmed that it will be open until 11pm in the majority of its supermarkets.

This is to help customers shop for their festive food when the stores may be quieter. 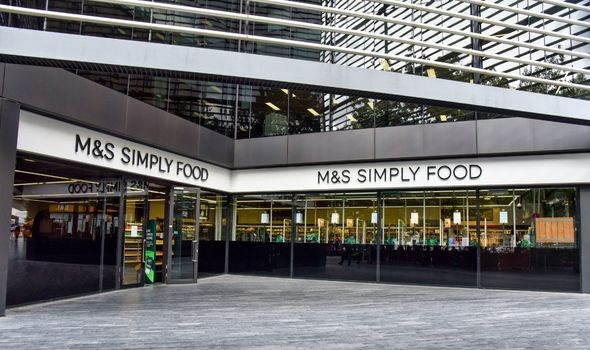 This will run for three days only, between December 21 and December 23.

Aldi stores will close at 6pm on Christmas Eve and will remain closed until December 27.

Similarly, upmarket Waitrose is also going to be staying open until 11pm on the same dates, between December 21 and 23. 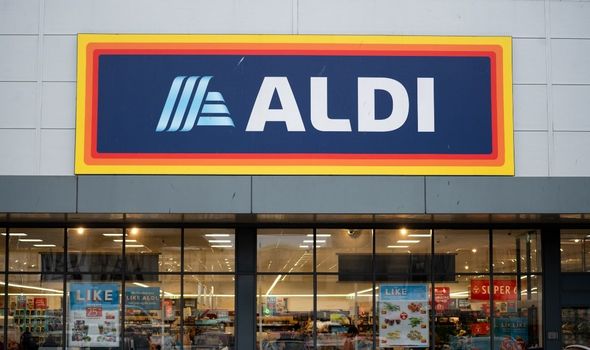 This will only be available in the smaller stores, with larger branches closing an hour before, at 10pm.

Most stores will shut at 6pm on Christmas Eve but like the other stores, customers can use their online store locator before travelling to the supermarket to check the opening times.

Primark has been closed in England since the second lockdown began and with the retailer not stocking goods online, customers haven’t been able to visit one of their local stores.

However in the lead up to Christmas, Primark has said that it plans to operate longer opening hours when they reopen again next week.

A spokesperson for Primark said: “Associated British Foods Plc are calling for extended trading hours for Primark stores once they re-open in December.”