Hilaria Baldwin: I loved Spanish brand Zara ‘before I was in this country’

Alec and Hilaria Baldwin’s relationship through the years

A Venezuelan immigrant schooled Alec Baldwin on why his wife Hilaria’s fake claim to Spanish heritage is painful and damaging — prompting the nasty actor to mock her.

Ale Russian, an editorial assistant at People, wrote a thoughtful, deeply personal column for the mag Monday titled, “Why the Hilaria Baldwin Scandal Is Painful for Immigrants — Including Me.”

Russian talked about her anguish being forced to change her “beautiful” name from Alejandrina to better assimilate in the US and how immigrants’ accents are frequently a source of shame and isolation in America.

Hilaria Baldwin, under fire on social media, was forced to admit this week how her real first name is Hillary, while feebly trying to defend why she allowed people to think she was born in Spanish Mallorca instead of her hometown Boston and repeatedly spoke in public with a thick Spanish accent.

“Wrote a personal essay for @people explaining why it’s hurtful to see Hilaria (Hillary) Baldwin gain success with a fake exaggerated accent while so many immigrants, especially POC, are ostracized, marginalized and ridiculed for the same,” Russian tweeted late Monday.

“Fake? Exaggerated? Appropriated an accent as an adult? She lived in Spain for many years as a child. She lived both places,” he fired back.

But other tweeters rallied to Russian’s defense.

“I am child of immigrants whose FIRST language is Spanish. I grew up in a Spanish speaking home, watched Spanish language TV and visited family abroad. I am FLUENT.
Never EVER had a Spanish accent speaking English. Stop trying to justify your wife’s behavior. It’s offensive,” @IAmVeroEscobar shot at Baldwin.

Russian described how she came to the US with her family at age 8.

“This isn’t a tragic tale,” she wrote. “I’m very grateful and proud to call myself an American citizen right now.”

But the immigrant noted, “Hilaria got to reinvent herself with a more foreign name, while mine was changed on my very first day of school.”

A dismissive Hilaria in an Instagram video Sunday said, “We can all be really clear that [Hilaria] is the same name [as Hillary]. It’s just a few letters different. We shouldn’t be so upset about it.”

Russian wrote that immigrants feeling that they have to change their names “is a painful topic, one that becomes even more hurtful when someone like Hilaria, a self-professed white woman, thinks it’s no big deal.”

As for unnecessarily speaking with an accent, Russian added, “Watching interviews in which Hilaria exaggerated her accent, one that she appropriated as an adult, is downright infuriating.

“While she found success this way, American immigrants from all over the world — especially immigrants of color — are constantly ostracized and marginalized, ridiculed and given fewer opportunities, all for not having ‘perfect’ English. It’s a great source of shame for so many who bend over backward to try to find a place in a society that still largely rejects them. 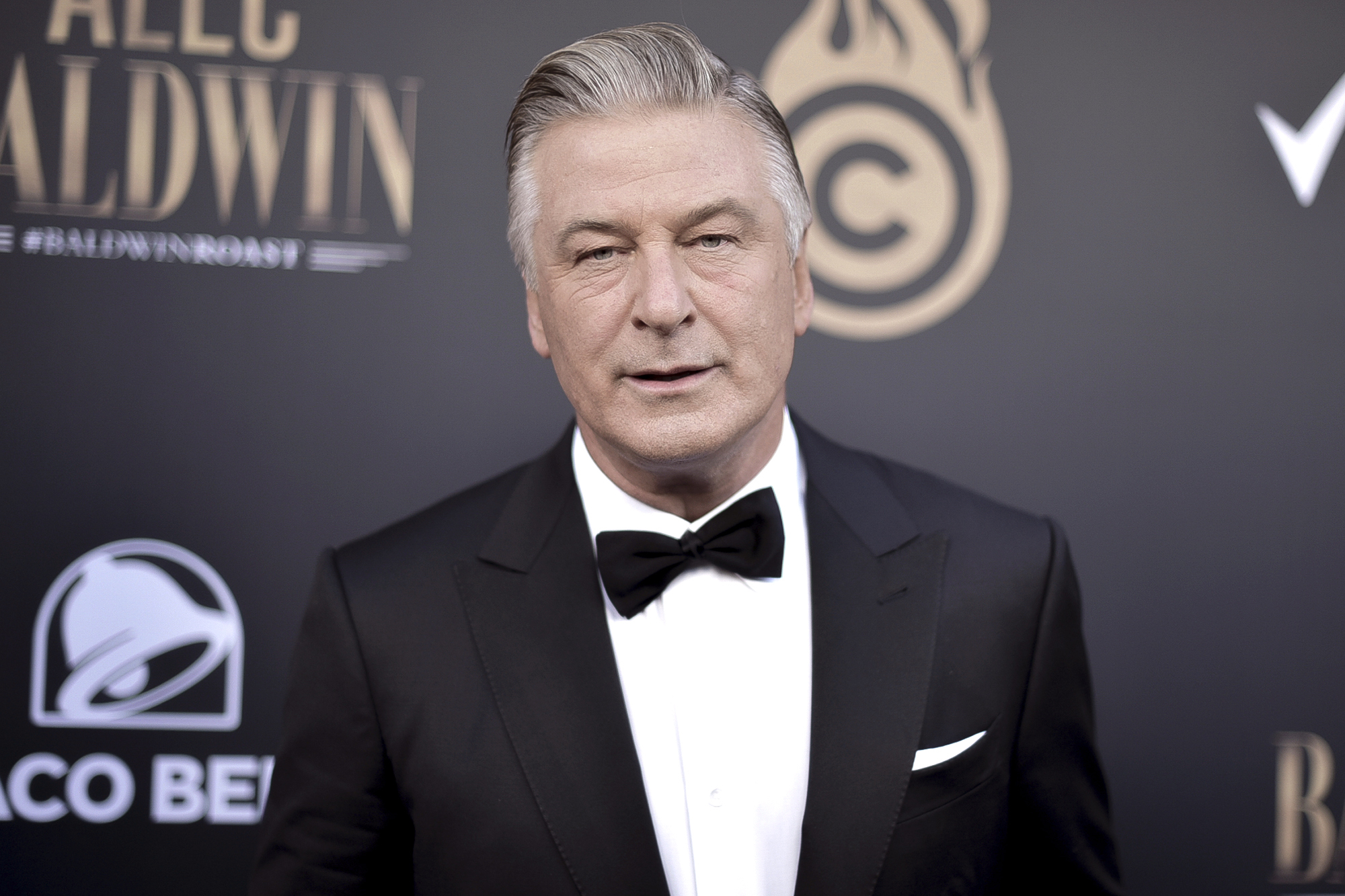 “I can’t imagine what she meant to do when she started appropriating the language and customs of a different culture,” Russian wrote of the yoga-loving mom of five.

“But I did feel the hurt for myself, my family and every immigrant who can’t flaunt and celebrate their culture in the way she did for one that is not her own.

“What Hilaria did is not funny: it’s a slap in the face to so many who are still feeling the effects of actually having the culture that she pretends to have,” the Venezuelan native said.