SIR ALEX FERGUSON was reminded of the glory days as he watched Manchester United put six past Leeds.

The legendary boss sat in the stands inside an empty Old Trafford to see his ex-striker Ole Gunnar Solskjaer mastermind the 6-2 thrashing of Marcelo Bielsa's men. 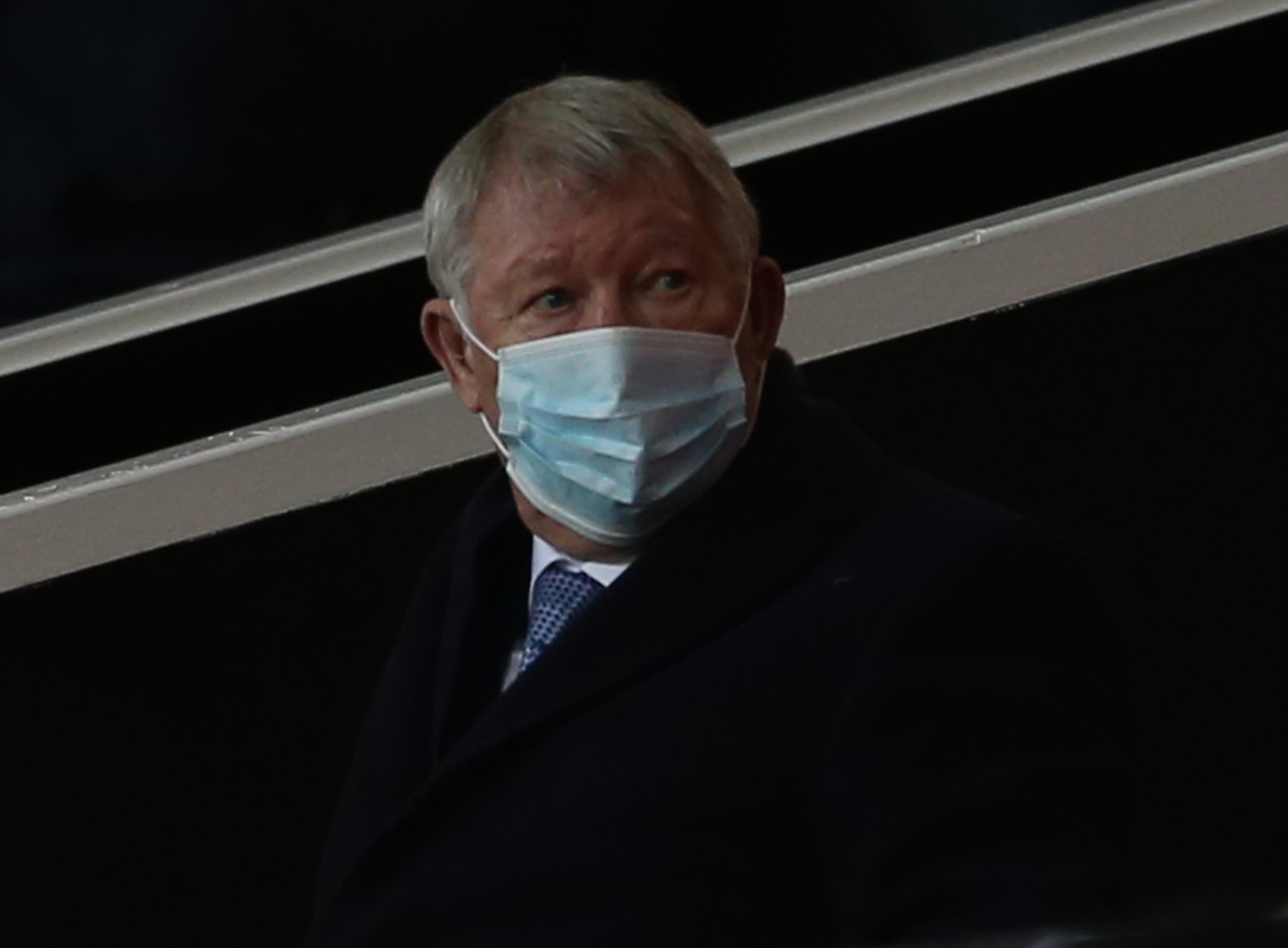 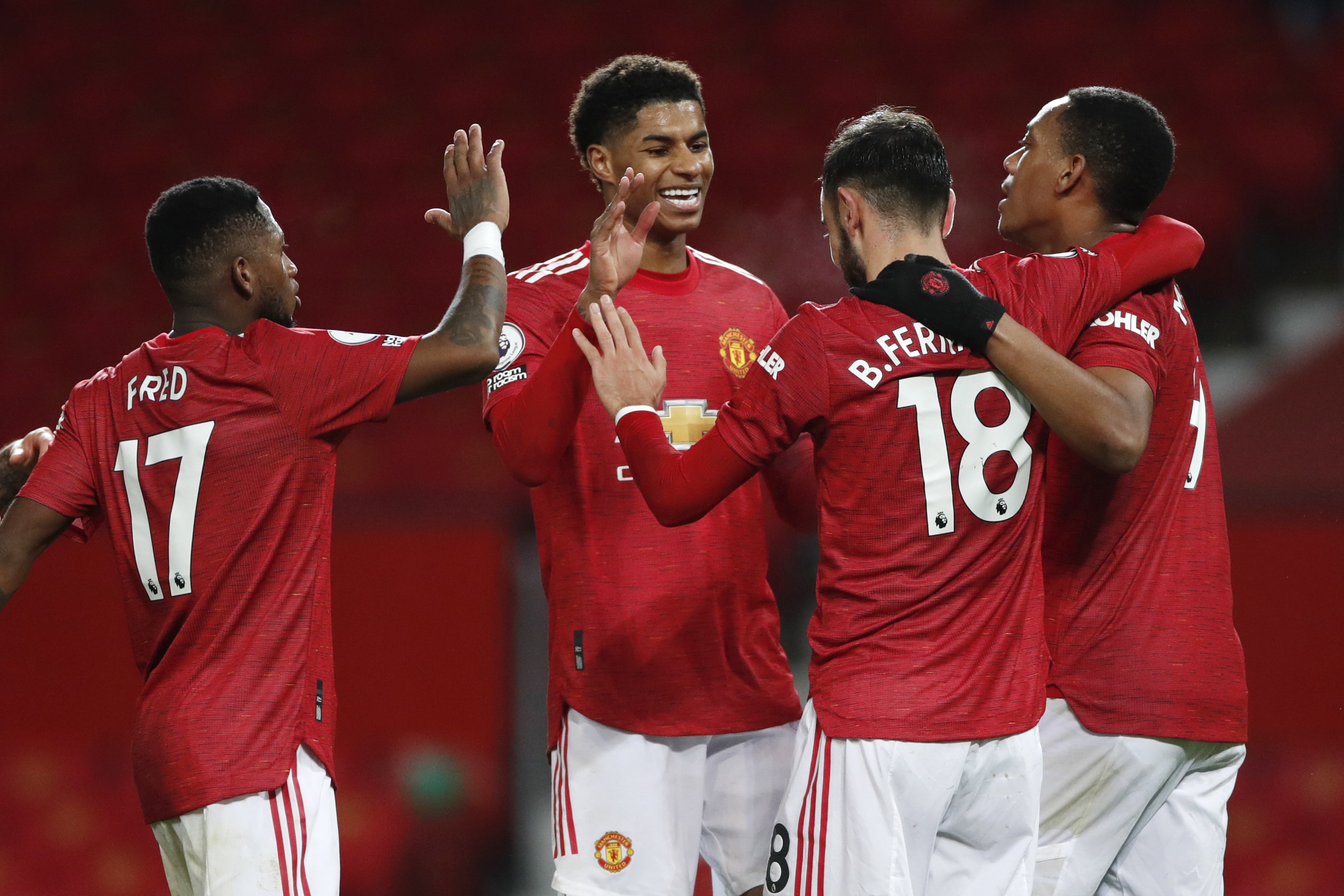 It was the first time the Red Devils have bagged as many goals since he was standing in the dugout in United's 8-2 win over Arsenal in August 2011.

Only David De Gea played in both matches and Fergie, wearing his face mask, would have been delighted with the Christmas cracker on offer.

Midfielder Scott McTominay broke a Premier League record by becoming the first player to score twice inside three minutes to give the hosts the perfect start.

It threatened to be a rout when Bruno Fernandes bagged his first of the game on 20 minutes.

Victor Lindelof was left unmarked from a corner to make it four before Liam Cooper produced slim hopes of a revival on the stroke of half-time.

The goal fest continued into the second half when Daniel James and Fernandes scored within four minutes of each other to make it six. 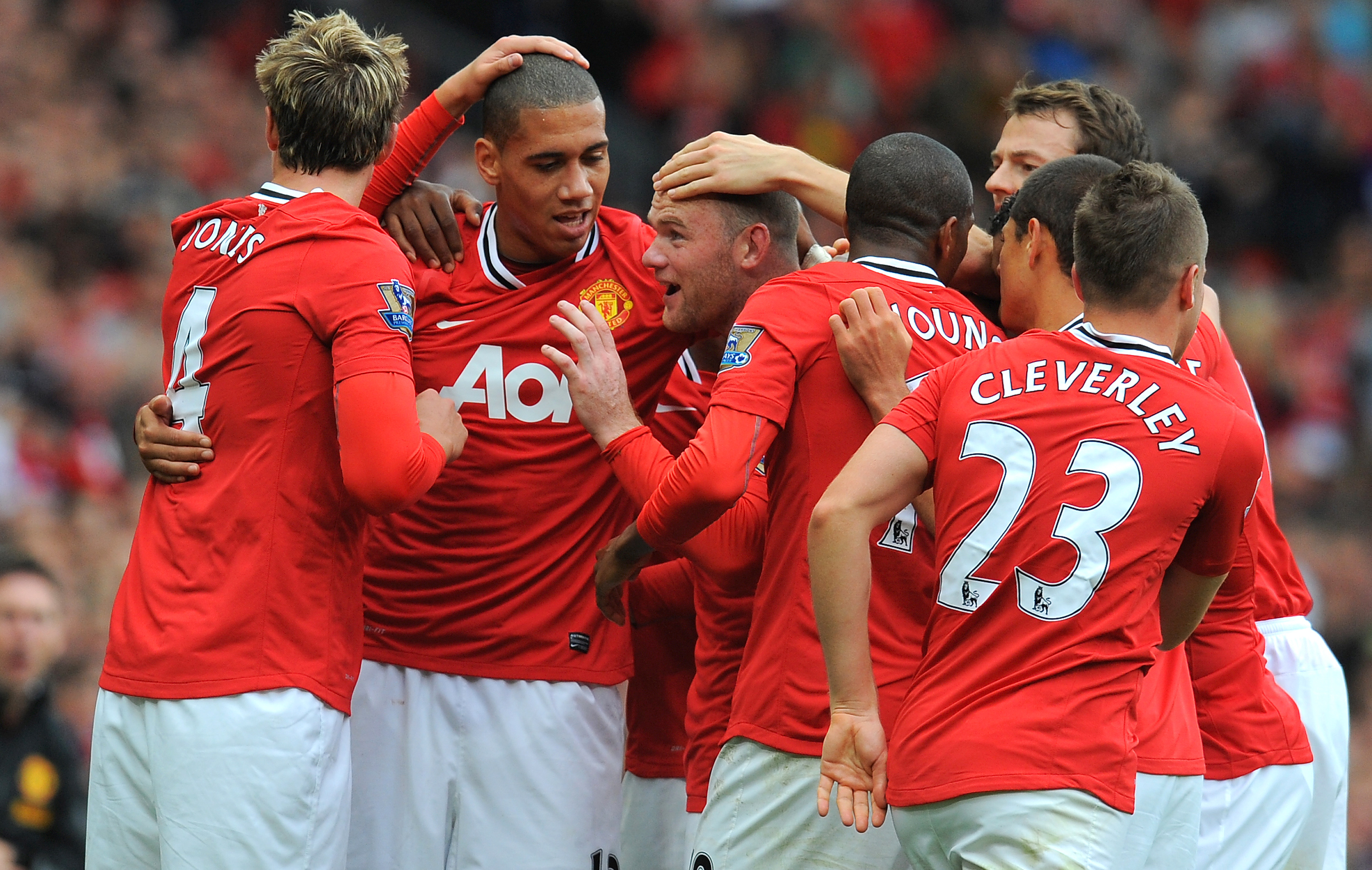 Stuart Dallas then scored a rocket as a consolation goal for Leeds.

It was the first time since 2004 that United and Leeds faced off the league with Fergie's side battling to a 1-1 draw.

The victory moves United up to third, five points off leaders Liverpool with a game in hand.