ALEXIS SANCHEZ has made a secret return to Chile to bunker down in his luxury new home overlooking its capital city.

The on-loan Manchester United striker has spent the last fortnight in South America after jetting from northern Italy on April 3. 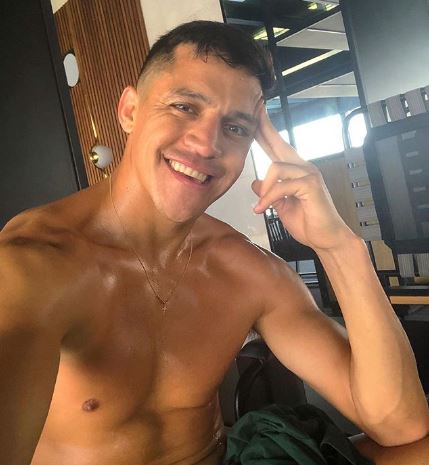 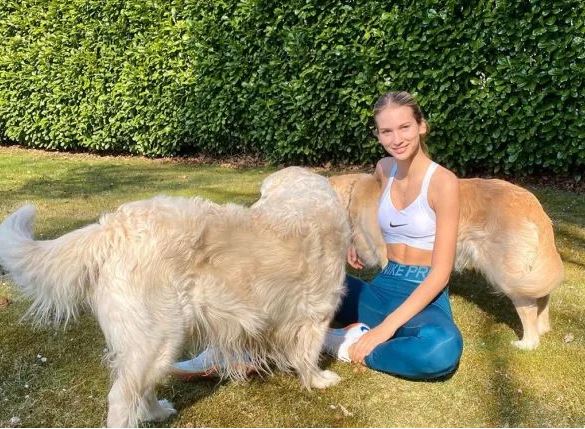 He was granted permission from Inter Milan, who he is due to leave at the end of the season to return to Old Trafford.

It is not known if United manager Ole Gunnar Solskjaer was consulted.

A Chile Football Federation Association source quoted by newspaper El Mercurio said the national side’s coach Reinaldo Rueda was one of the few people outside of the Inter set-up and his family and friends made aware of the trip.

The source said: “Reinaldo is in permanent contact with his players and in this sense, Alexis is no exception.

“Obviously he couldn’t be given any training schedules because he’s under the control of his club and not the national side.” 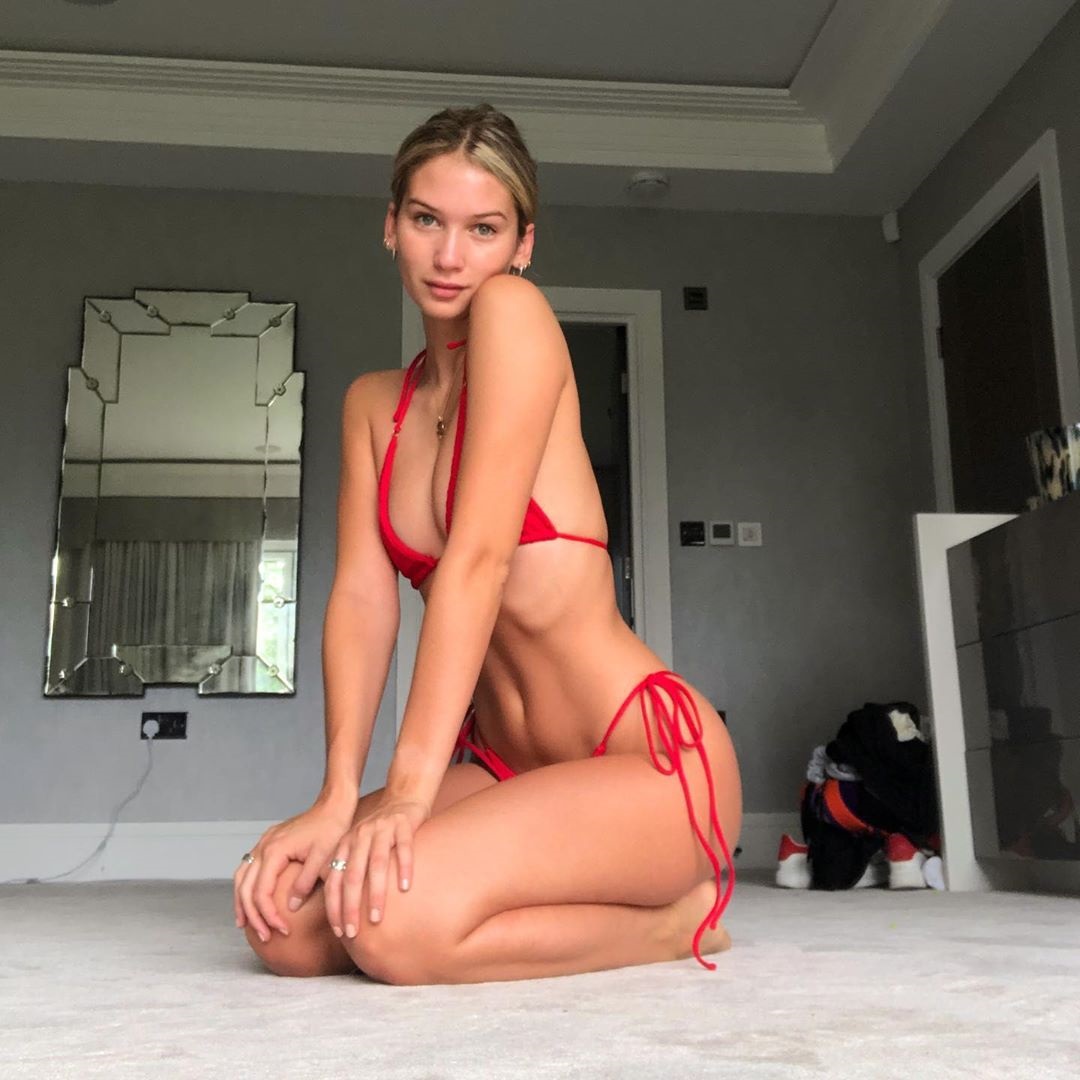 Sanchez is said to have self-isolated in his new home in Santiago’s exclusive neighbourhood called Lo Curro, which has a stunning view over the capital city from its hillside setting.

The upper-class area has a mansion which was originally designed as a presidential home for late Chilean dictator Augusto Pinochet.

Earlier this month it was reported Sanchez was on lockdown with South African model Anna Modler after she was pictured cuddling his beloved Golden Labrador dogs Atom and Humber.

The revelation about his Chile trip suggests pretty blonde Anna, 22, has been staying at the footballer’s Italian home alone.

NOW BACK IN ITALY

He posted another photo of him shirtless and showing off his toned body after a workout a week ago, which was taken inside and gave no real clues to his whereabouts.

El Mercurio said he had left Chile on Sunday after his fortnight stay so he could self-quarantine in Italy ahead of a planned return to training on May 4.

Sanchez is understood to be one of a number of players Solskjaer is trying to offload amid reports West Ham are interesting in signing him if the stumbling block of his high wages can be overcome.

He has disappointed at Inter Milan following a dismal spell at Man U after he got his career back on track with Arsenal.

Last week a stunning ex-lover who says she gifted him pet dog Humber, was caught up in a violent mugging in Chile.

Model Michelle Carvalho posted footage of the terrifying incident showing her trying to defend a female friend she was with by hitting the mugger with a broomstick as he snatched her belongings.

The Brazilian beauty, who says she had a “brief but intense affair” with the footballer while he was at Barcelona was unhurt in broad daylight drama.

She was targeted as she returned from a shopping trip to an apartment in an upmarket neighbourhood of the Chilean capital Santiago called Providencia.

The footage she published on social media showed Michelle and her friend being approached by a man in a pink top as they reached the front door of the building.

But he then snatched Michelle’s pal’s belongings and madea run for it as the brave model battered him round the head and body with her makeshift weapon.

Ready for the beach 🏝

Ready for the beach 🏝