What Amanda Bynes’ life is like ahead of her 35th birthday

Amanda Bynes’ move to end her conservatorship is fully supported by her parents and has not been set in motion because of Britney Spears’ case.

The former Nickelodeon star’s attorney David A. Esquibias told TMZ that ending Bynes’ conservatorship has been in the works for years.

The attorney also emphasized a glaring difference between his client and Spears.

Bynes has always maintained a close and loving relationship with her parents, unlike Spears who said her family “should all be in jail” for their roles in her almost 14-year conservatorship.

Earlier this week, Page Six exclusively reported that the “Easy A” star requested to terminate the conservatorship of her person and estate at the Ventura County Superior Court in California.

Bynes, 35, was first placed under a conservatorship in August 2013, giving her mother, Lynn Bynes, legal control of all her medical and financial affairs.

It came about after the “She’s the Man” actress, then 27, was placed on an involuntary psychiatric hold for allegedly starting a fire in an elderly woman’s driveway. 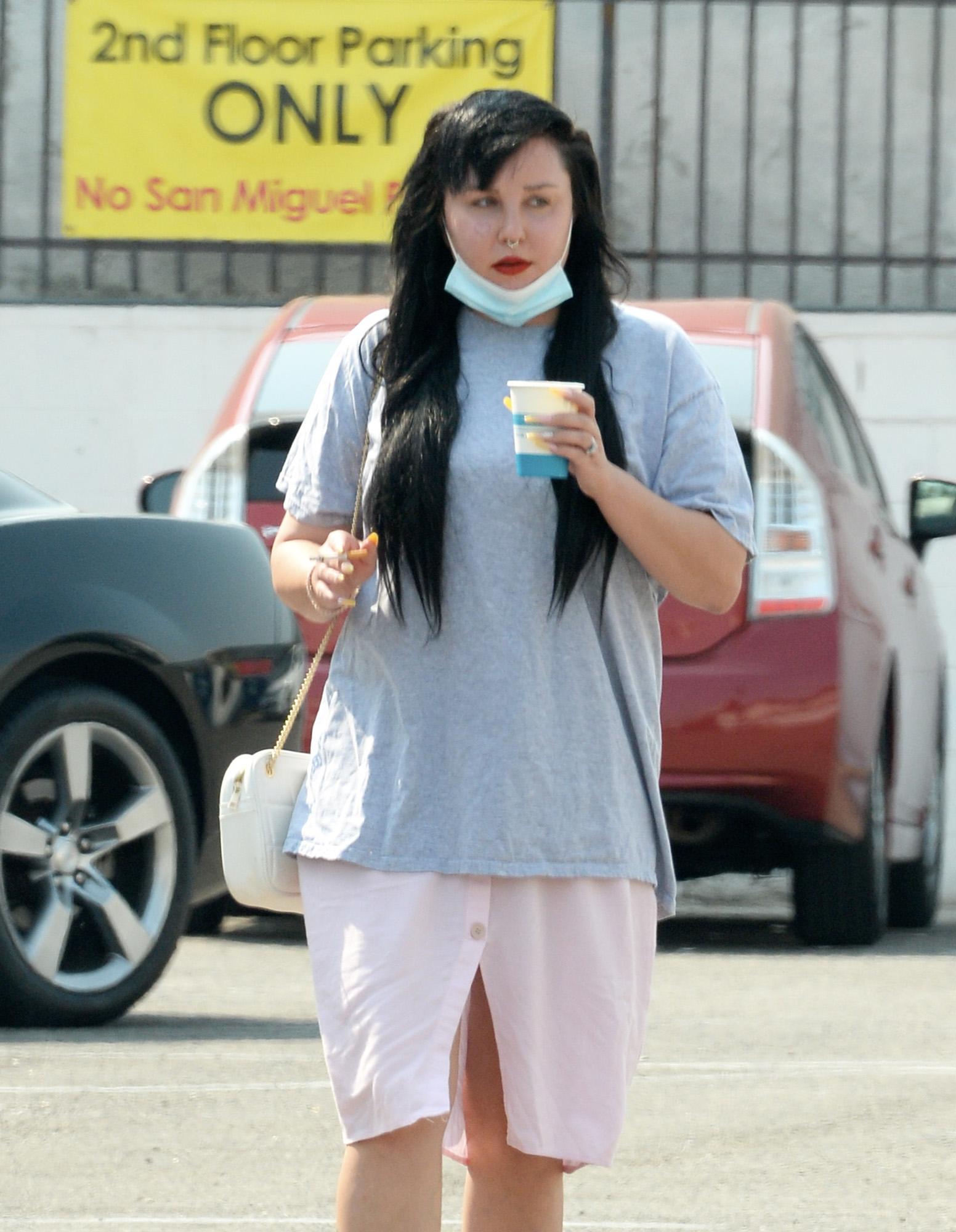 She was placed under another involuntary hold and tweeted in November 2014 that she had been diagnosed with bipolar disorder.

Bynes announced in November 2018 that she had maintained sobriety for the last four years but checked herself back into treatment two months later for a reported “stress-related relapse.”

However, since then, the “Hairspray” star is seemingly doing better. She graduated from the Fashion Institute of Design & Merchandising in Los Angeles and in February 2020 got engaged to Paul Michael, whom she met at an AA meeting. 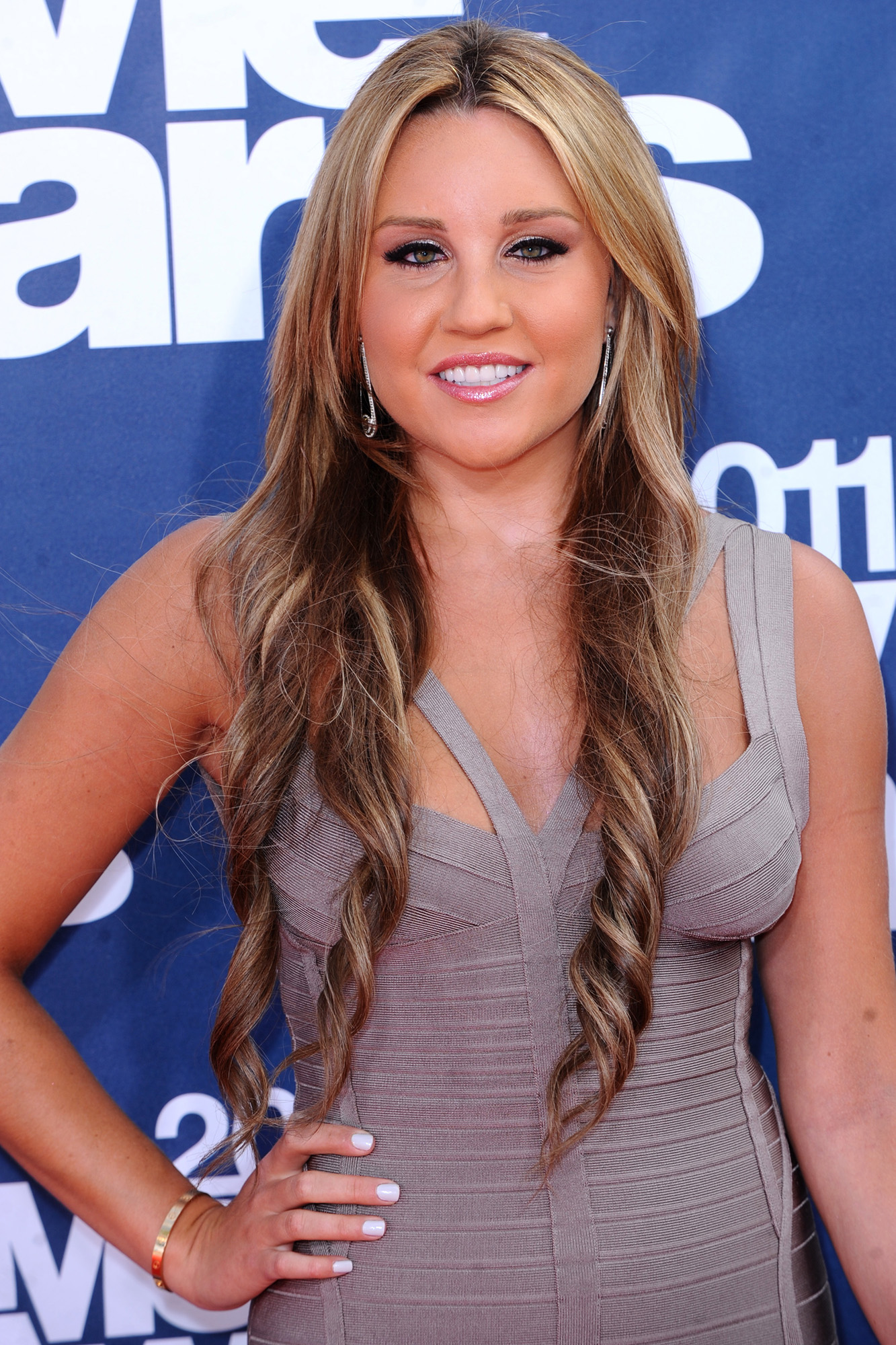 Bynes’ lawyer stressed that the conservatorship was always envisioned to be a temporary measure — not a lifetime sentence — and in the last couple of years, she and her parents have realized the “significant progress” that she’s made dealing with her bipolar disorder.

The former child actress is said to be focused on fashion and even developing a fragrance and has said nothing about wanting to return to acting.