Home » Lifestyle » Amazon, eBay and Wish allowing the sale of dangerous good in run-up to Christmas

Amazon, eBay and Wish allowing the sale of dangerous good in run-up to Christmas

ONLINE market places Amazon, eBay and Wish are allowing the sale of dangerous goods in the run-up to Christmas.

They then ignore reports about products banned for being unsafe, say watchdogs at Which?. 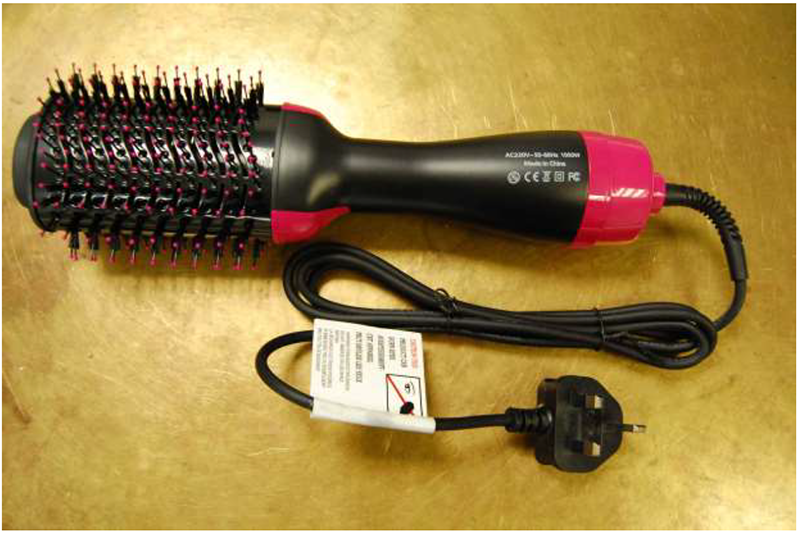 Dodgy items included fake Samsung chargers that give users a shock, a hair dryer and styler at risk of catching fire and a snow globe with powder that could choke a child.

But when researchers posing as customers pointed them out, not one was removed from sale.

Which? now wants the sites, instead of just the sellers, to be made legally responsible for safety.

Its spokeswoman Natalie Hitchins said: “Our investigation suggests many customer reports of dangerous products could end up ignored or disregarded.

“And it can be difficult to report products accurately in the first place.”

The Which? team searched Safety Gate, a database of products identified as posing a safety risk, and found nine available to order.

Action was taken only after problems were reported to the sites’ press offices.

A faulty heating pad for a cat was on sale three years after complaints were made.

Amazon said it was removed before Which? flagged it. 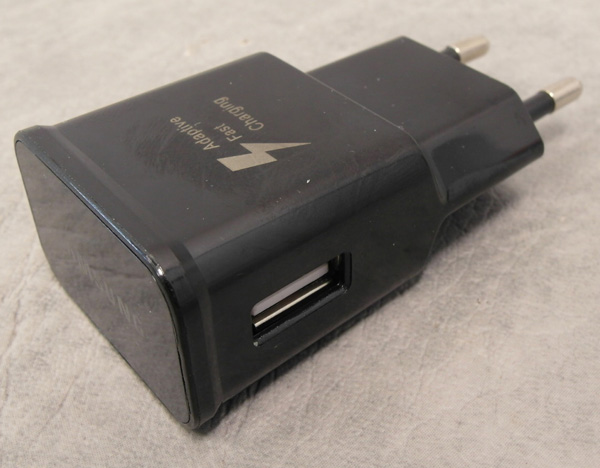