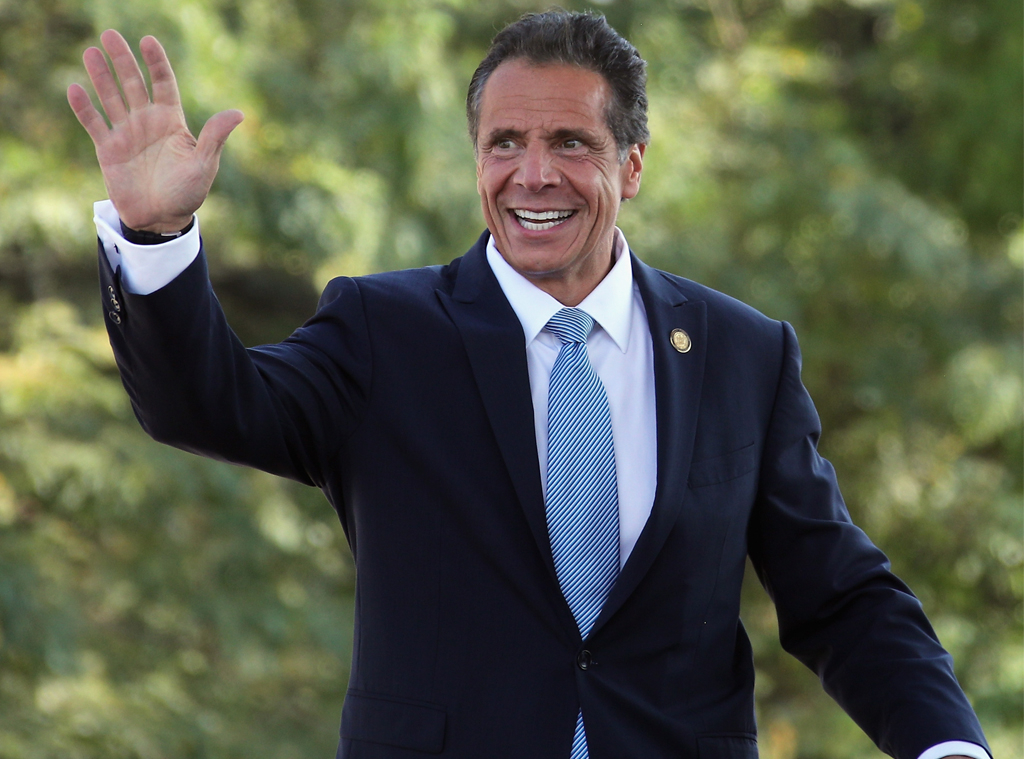 Andrew Cuomo is speaking out about his relationship status.

The Governor of New York, who has been making headlines for helping his state battle the Coronavirus, was asked about his personal life during an interview on Thursday. After discussing the latest updates on the fight against the virus, 1010 WINS’ Susan Richard asked Cuomo about being named one of the “most desirable” men in New York.

“On a much lighter note, while I have you on the phone, I must ask you this,” she began. “I’m not sure if you saw, a professional matchmaker in the city did a survey of 2,000 of her female clients, and you and your brother [Chris Cuomo] are on the ‘most wanted’ list for single ladies in New York City as the ‘most desirable.’ So, I was just wondering if you had any comment about that?”

“Well Susan, I did not see that, but now that you raise it, most wanted eligibility, my brother is married, I am not married, so I don’t think he would qualify as eligible, however I am eligible,” Cuomo said with a laugh.

Cuomo was previously in a long-term relationship with Food Network’s Sandra Lee. The duo confirmed their split in Sept. 2019 after more than a decade together. 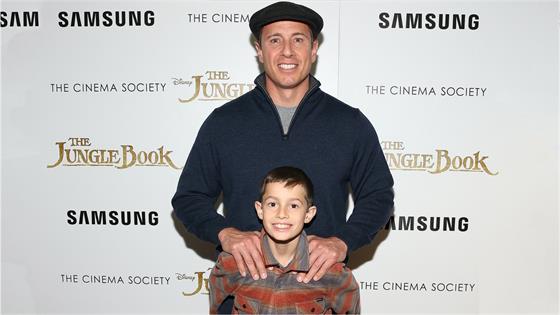 “Over the recent past, we have realized that our lives have gone in different directions and our romantic relationship has turned into a deep friendship,” the former couple said in a joint statement, via the New York Times.

Lee recently spoke out about her ex in an interview with the outlet, confirming that they still communicate.

“I get up and I see what the latest news is. Of course I watch Andrew live,” Lee shared. “And then share with him my thoughts.”

She also added, “He’s still my guy…Neither one of us, well as far as I know, has had a date.”