Home » Lifestyle » Android boost: why your next smartphone will soon be faster and cheaper

Android boost: why your next smartphone will soon be faster and cheaper

Android users will soon find a slew of new smartphones hitting store shelves with faster speeds at a much lower price. That’s because US chipmaker Qualcomm has announced its new Snapdragon 750G processor, which will bring improved performance and 5G data speeds to a bucketload of forthcoming mid-range smartphones.

5G is the latest network technology which allows files to be downloaded at speed of over 300Mbps – that’s around six times faster than most UK broadband connections.

Along with fast downloads, Qualcomm says its new Snapdragon 750G will also offer select Elite Gaming features which should bring smoother and lower-latency gameplay to phones that are powered by the latest chip. 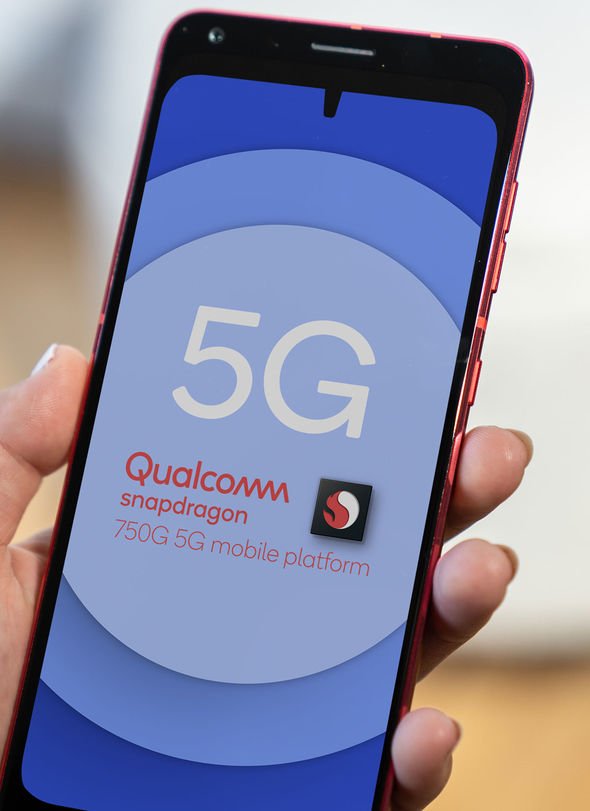 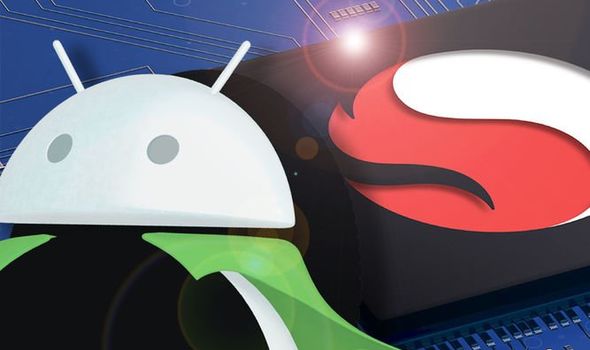 “We continue to see great traction with our high-tier Snapdragon 7-series 5G mobile platforms,” said Kedar Kondap, vice president of product management, Qualcomm Technologies, Inc. “As we continue to build out this relatively new tier of our mobile roadmap, we’re always looking for ways to support the growing needs of our OEM customers. Snapdragon 750G delivers a selection of premium mobile features to an even wider audience.”

There’s no word on a full range of phones that will be getting access to the new Snapdragon 750G although Chinese firm Xiaomi has announced that it will reveal devices later this year that will be powered by it.

“Xiaomi is committed to developing cutting-edge devices to address the growing consumer demand for 5G,” said Quanxin Wang, general manager of product and technology, Xiaomi International. “We are proud to work with Qualcomm Technologies to launch the first commercial smartphone based on the latest Snapdragon 750G to consumers.”