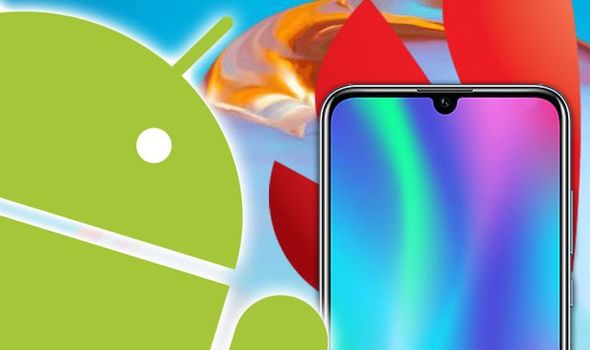 Android is one of the most used pieces of software in the world, with the Google mobile OS installed on over 2.5billion devices worldwide. To put that in perspective, that’s equivalent to a third of the world’s population – underlining how widely used Android is across the globe. Looking at year-on-year data for April, analytics website StatCounter claims Android had a 70.68 per cent slice of the mobile operating system marketplace.

StatCounter says Android’s biggest rival during this period was Apple’s iOS, which has a 28.79 per cent of the mobile OS market.

It’s undoubtedly a two-horse race for the time being, but this could all be about to change.

This week the US announced that they were extending Huawei’s stay on their entity list – which in effect is a trading blacklist.

Donald Trump first announced Huawei was placed on a list of companies American firms were barred from doing business with during May 2019.

In the run-up to this announcement, Huawei had been given a series of temporary licenses that allowed it to still support existing hardware with software updates.

But this latest license is set to expire on May 15, and whether another extension is granted or not Huawei may decide the time is right to go their own way.

Recently released Huawei handsets such as the P40 Pro and Mate 30 Pro have all been running Android, as the software is open sourced.

But these impressive devices have been hampered by the fact that the Google Play Store was not loaded onto the phones straight out of the box.

That’s been the big impact of Trump’s strong-arming amid an ongoing trade war with China.

There are workarounds to get the Play Store installed onto these handsets, but it might deter some smartphone users looking for everything they need right from the off. 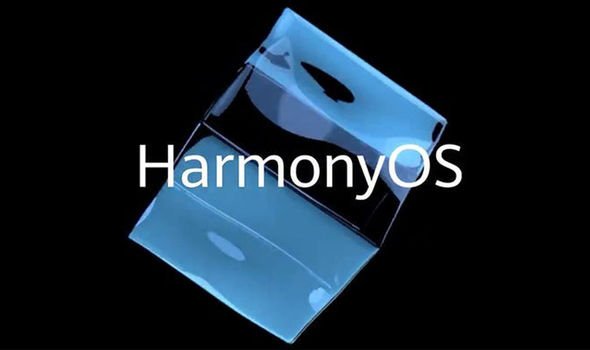 Huawei, though, could have the solution to all of this – and that’s their HarmonyOS operating system announced last August.

This has yet to be rolled out on any handset, with the Shenzhen-based firm instead sticking to the open sourced Android.

But with the prospect of a further year of smartphone releases affected by the White House’s decision making Huawei may decide to change course.

And if HarmonyOS does get released this year it could majorly shake-up the smartphone marketplace.

In 2019 the firm’s long line of stellar smartphone releases and growing reputation paid-off, with Huawei becoming the world’s second biggest smartphone maker – moving ahead of Apple.

Besides gaining a stronger foothold in the West, Huawei continues to be the number one name in China – with a market leading 36 per cent slice of the industry.

If Huawei did decide to launch HarmonyOS this year then that is a vast chunk of the Android userbase that could end up switching over.

And, depending on how well received HarmonyOS is in Asia, that could also tempt other Chinese smartphone makers such as Xiaomi and Oppo to use the OS instead of Android.

Huawei founder Ren Zhengfei recently admitted that it will be “difficult” for HarmonyOS to surpass Android and iOS.

Ren said: “The operating systems of Android and Apple have enjoyed massive sales in the world as consumers have become accustomed to them.

“Huawei is a latecomer, so it would be very difficult to surpass the operating systems of Android and Apple.”

Even so, given Huawei’s huge foothold in Asia it could at least turn the mobile OS marketplace from a two-horse to a three-horse race.

Which may be the spark Android and iOS need to push developments in their own software even further, and that would only be good for the industry as a whole.