But now, he said it.

Days after the “Real Housewives of Beverly Hills” Season 12 reunion wrapped, Andy Cohen addressed fans’ lingering desperation to know what was inside the untouched manilla envelopes Lisa Rinna brought with her to the set that day.

On the latest episode of his SiriusXM radio show, “Andy Cohen Live,” the the Bravo boss revealed that the envelopes contained “receipts relating to the Elton John AIDS Foundation ticket snafu.”

“We just wound up cutting it all out,” he explained, adding that “there were a lot of decisions made in the edit to cut down many conversations.”

In fact, Cohen, 54, said “every topic” from the season was not only discussed that day but also “beat to death,” informing viewers that the group “filmed for a very long time” and “talked about a lot.” 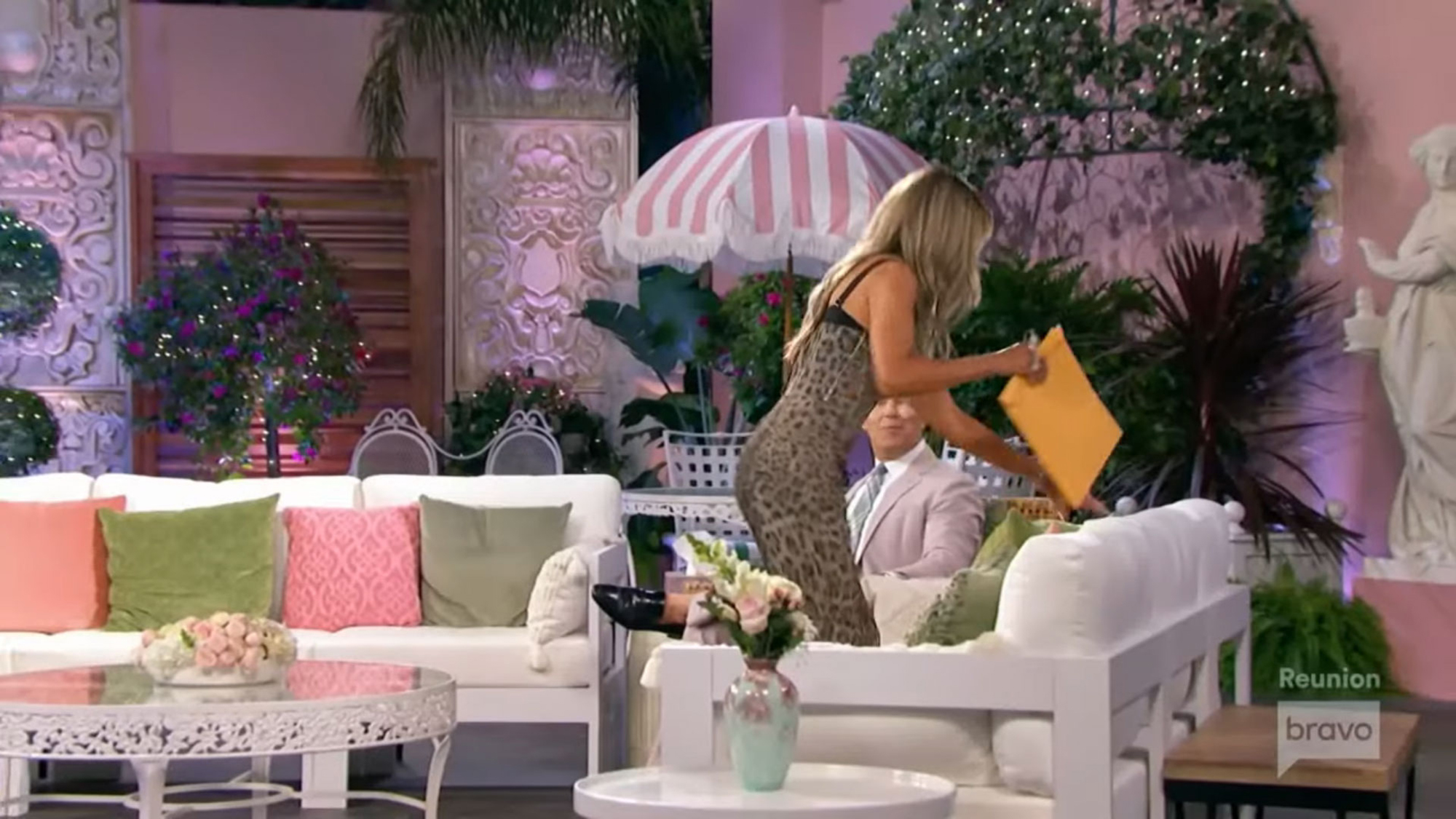 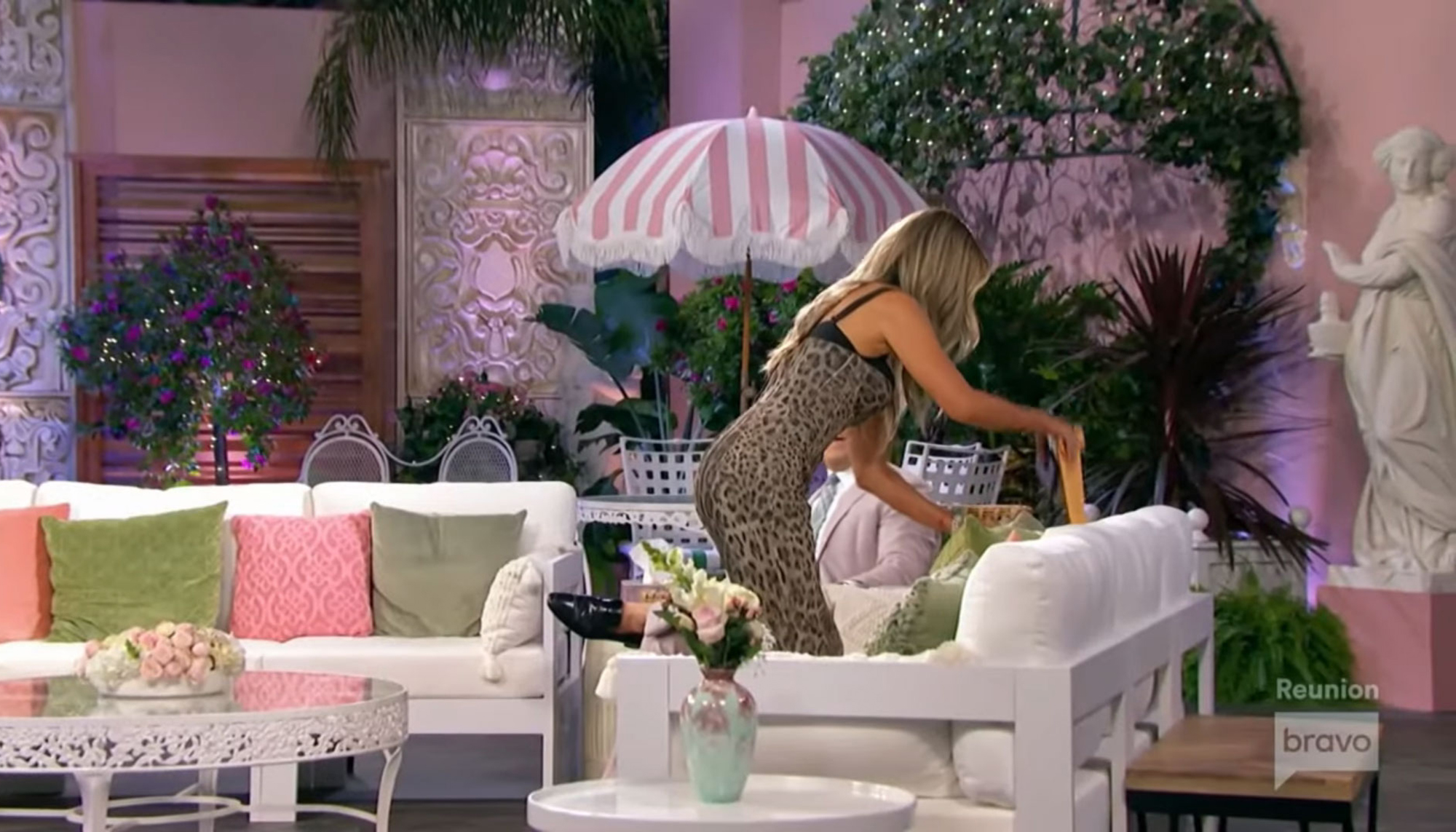 Celebrities like Hailey Bieber are obsessed with workout onesies