Andy Cole tells of time Roy Keane acted as PEACEMAKER, but then flipped during tunnel punch-up with Teddy Sheringham

ANDY COLE has lifted the lid on the 'blowing hot and cold' antics of former Manchester United hardman Roy Keane – revealing he once acted as a PEACEMAKER.

But the Irish midfield legend quickly reverted to type by flipping his lid almost immediately in the same incident amid a tunnel PUNCH-UP with Teddy Sheringham. 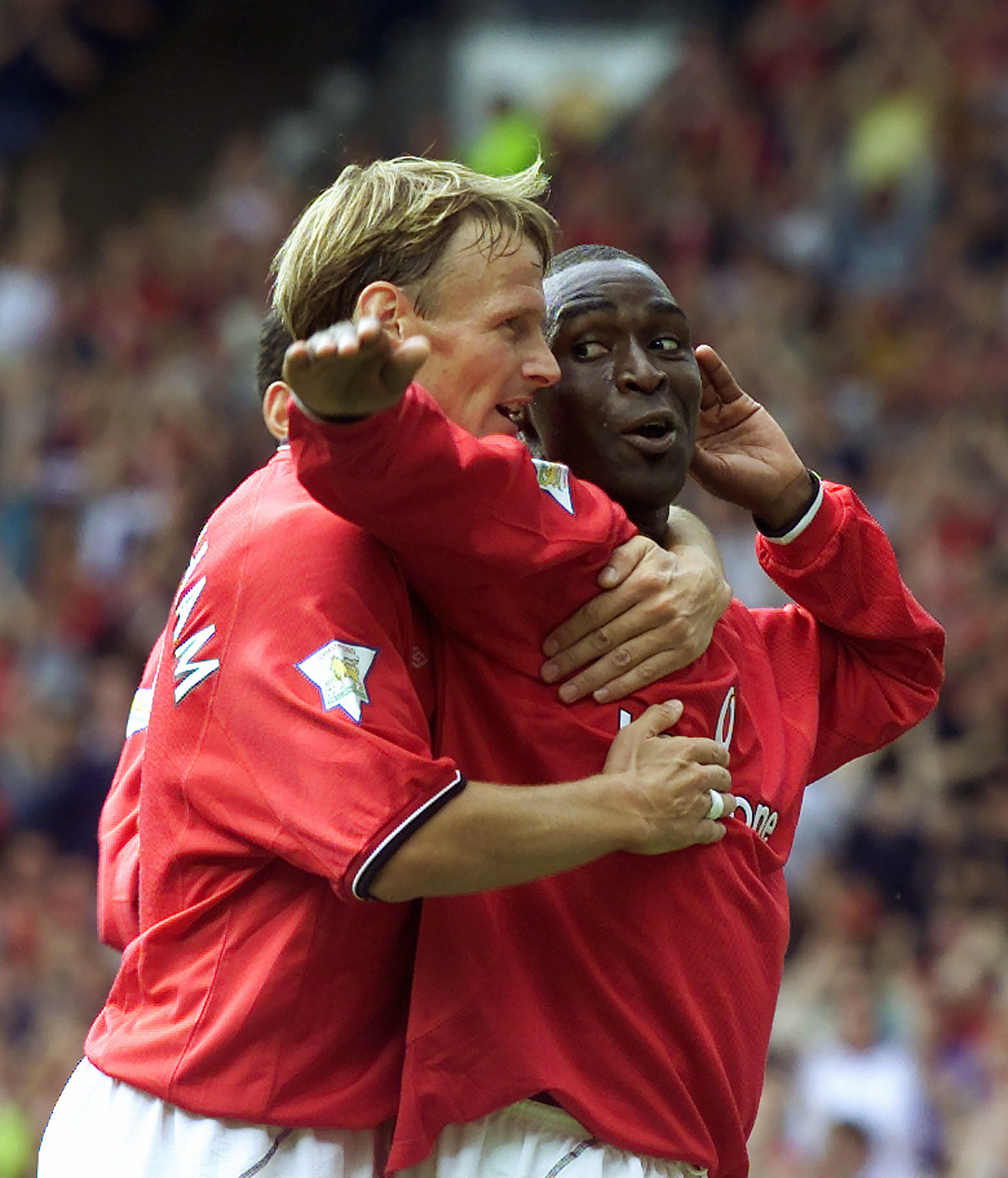 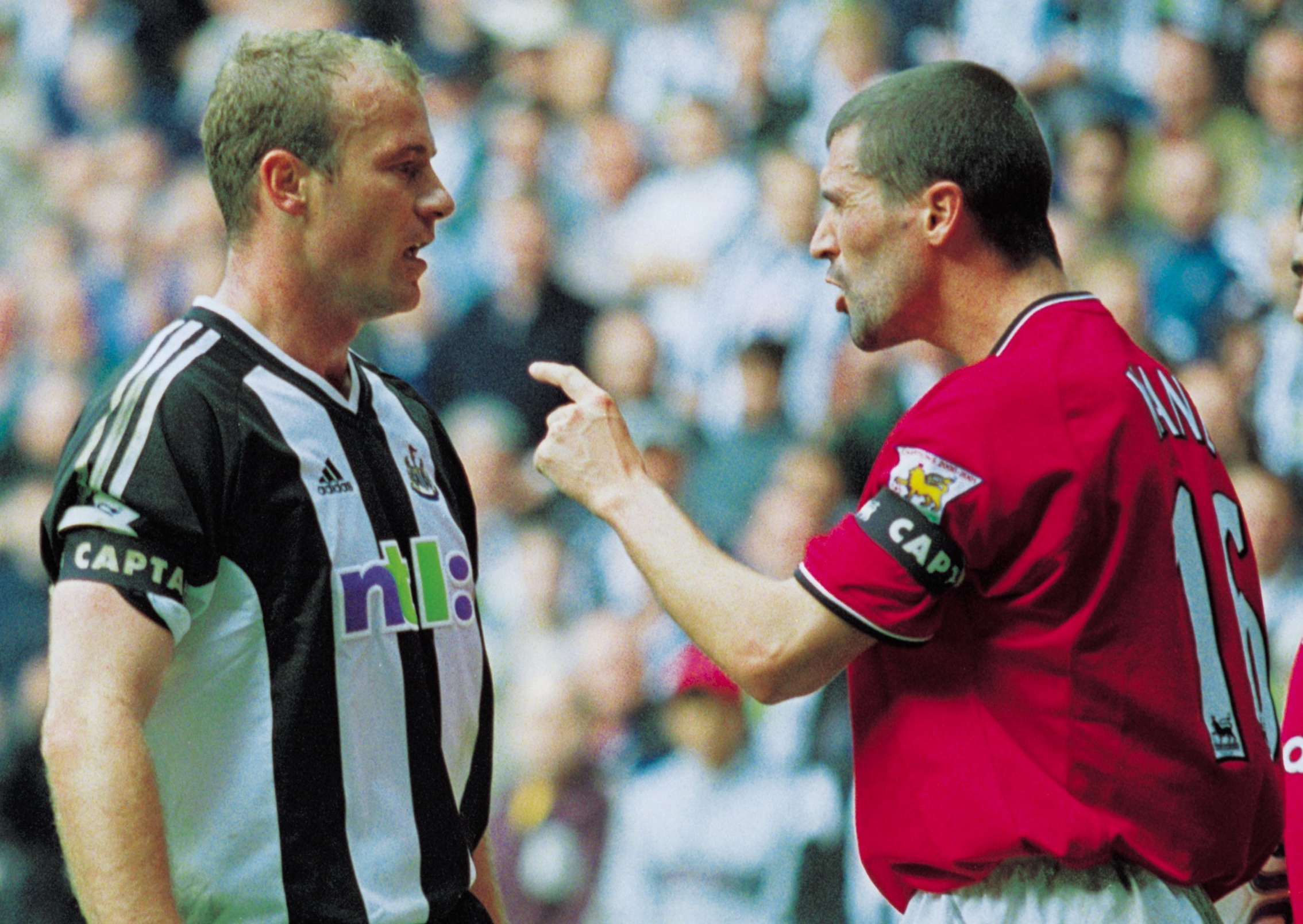 Cole has not got on with Sheringham for nearly 30 years.

They clashed when United team-mates – and Cole, writing in his autobiography which is being serialised in The Times, revealed when he first got the hump with the Londoner.

That was when he replaced the striker for his England debut – and Sheringham did not shake his hand or acknowledge him in any way.

But Keane tried to act as peacemaker when their pair had a fight at Old Trafford.

Cole said: "We were walking through the darkness of the Old Trafford tunnel, towards the dressing room. Heads bowed, shoulders hunched.

"It is February 1998 and the team have played out a disappointing 1–1 draw with Bolton Wanderers, and the mood is glum.

"Teddy, several yards further up from me, turned around, looked me in the eyes and growled: 'Their goal was your fault.'

"What? I scored the equaliser, and now he’s saying that! I run up the tunnel and just as he gets to the dressing room, I’m ready to steam in.

"I’m screaming all sorts and trying to throw punches, but everyone’s on me, pulling us apart.

"The next thing I know, Roy Keane has me up against the wall and he’s shouting in my face, 'What the **** are you doing, Coley? Sort yourself out. We’re a team'."

But Keane then had a sudden change of heart.

Cole said: "I’m not hearing him, but I calm down, and suddenly Roy is going for Teddy, ripping into him, and it’s our turn to try to pull them apart.

“'What’s all that about, Skip?' I ask a clearly incensed Keane. 'You wanting to fight him reminded me of what a****** he was to me at Nottingham Forest!'".

Keane and Sheringham were team-mates at Forest under Brian Clough in the early 1990s.

Cole adds: "After our bust-up in the tunnel, Alex Ferguson called us into his office like naughty schoolboys and told us to sort things out: he couldn’t condone fighting in the team.

"We nodded and said the right things to the gaffer, but we never sorted it out. It got so bad that when Dwight Yorke signed later in 1998, he would pass on messages from us. 'Yorkey', Teddy would say. 'Ask Coley X, Y or Z'.

"Dwight would turn to me and ask me the question and I’d reply to him, and he would pass on the answer to Teddy."

Cole's autobiography is called Fast Forward: The Autobiography: The Hard Road to Football Success and is published on Thursday (Hodder & Stoughton, £20).