Earth’s magnetic field is considered crucial to sustaining life on our planet. This complex and dynamic force is responsible for shielding us from brutal cosmic radiation and charged particles spewed by the Sun.

However, although this invisible field’s cause is known to be generated by an ocean of superheated, swirling liquid iron constituting our planet’s outer core 1,900 miles (3,000km) underground, much about it remains a mystery.

Fortunately, valuable clues to the direction and intensity of the paleomagnetic field at a given time are perfectly preserved in Antarctica’s volcanoes.

Throughout Earth’s history, the structure of the magnetic field has been constant flux.

Data has previously suggested the field could soon be accurately approximated by a geocentric axial dipole (GAD) field. 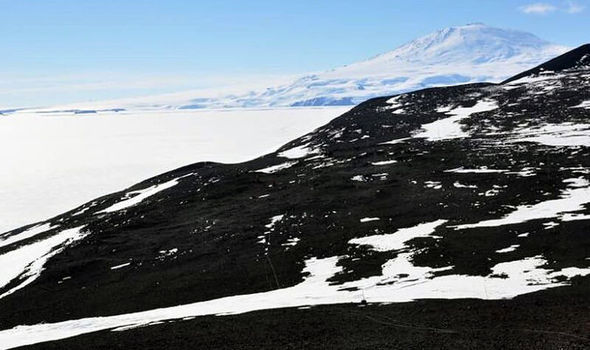 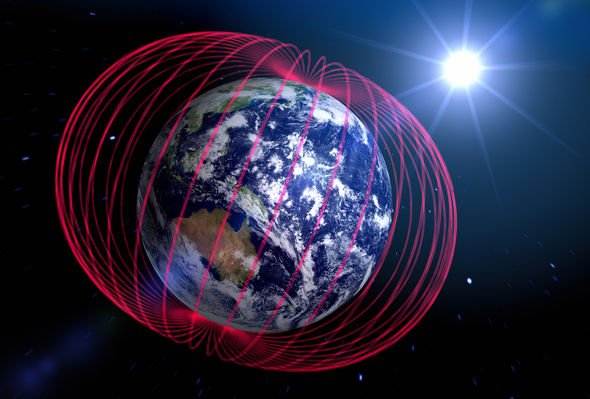 This is best understood as the magnetic field resulting from a bar magnet centred within Earth and aligned along its rotational axis.

American Geophysical Union researchers led by Dr Hannah Asefaw have now presented proof the GAD approximation might not represent the paleomagnetic field’s over the past five million years as well as it represents its directions.

Clues to the direction and intensity of the paleomagnetic field at a given moment in Earth’s history can be preserved in magnetic grains in rocks formed at that time.

This latest research originated from observations of Antarctic rocks, which boast a paleomagnetic field intensity lower than would be predicted by a GAD field for that latitude in comparison with others. 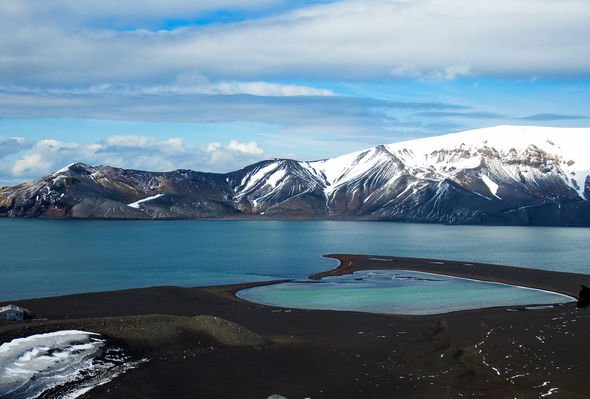 The researchers examined the sample’s magnetic properties while obeying strict protocols to prevent the contamination of potentially-poor data.

This resulted in estimates for directional features of the paleomagnetic field strongly correlated with the GAD hypothesis.

To account for lower than expected field intensity estimates, the researchers suggest the average intensity of the paleomagnetic field over the past five million years was weaker than the current geomagnetic field.

Another explanation is the field may have included stronger deviations from a GAD field structure. 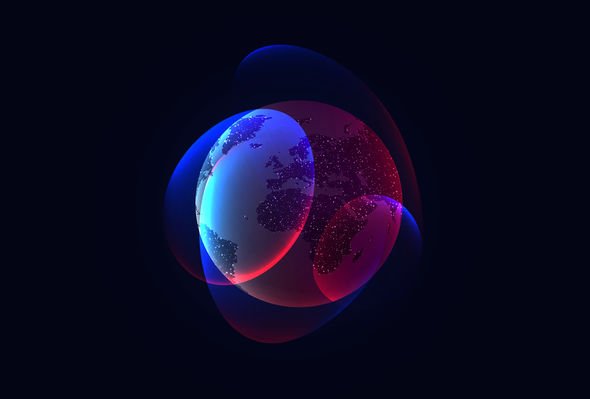 The authors next hope to study paleointensity and paleodirections from several other latitudes over the same time period, to confirm their thesis.

The resulting insights could improve reconstructions of Earth’s paleomagnetic history and inform models of past and future changes to Earth’s magnetic field.