Home » Lifestyle » Antepost analysis: The big movers in the betting after Saturday's racing at Newmarket and the Curragh

Antepost analysis: The big movers in the betting after Saturday's racing at Newmarket and the Curragh

THERE were some very informative races in Britain and Ireland on Saturday.

And there has been plenty of activity in the bookies' antepost markets as a result. We analyse the main movers and shakers. 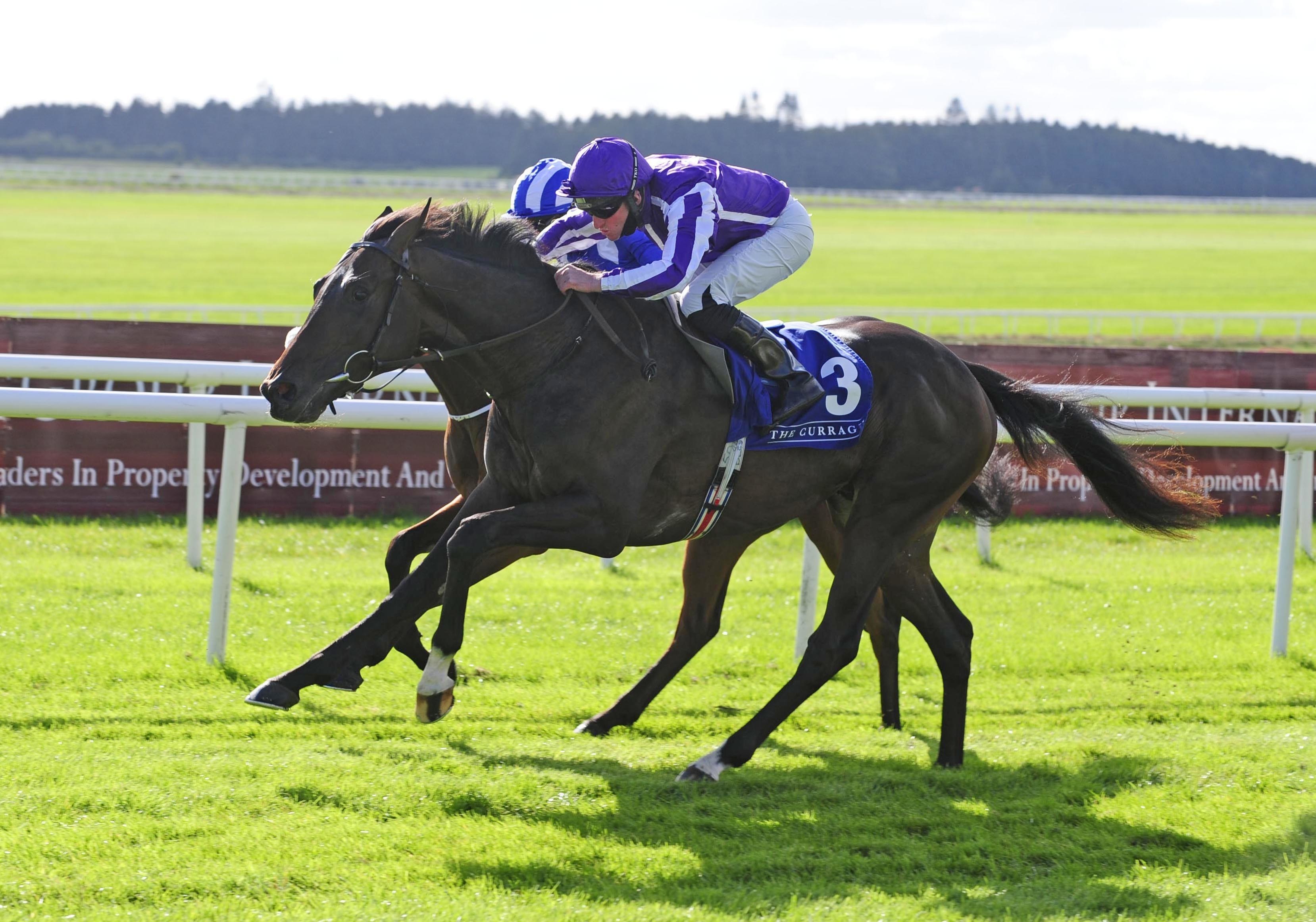 High Definition slashed for the Derby

Aidan O'Brien bagged a staggering 20th Beresford Stakes at the Curragh on Saturday and his 10th in a row with the exciting High Definition.

To say the victory looked unlikely is the understatement of the year, as the horse was still in last place and at least 12-15 lengths off the lead as the field turned for home.

The eventual runner-up Monaasib hit 1.01 in-running and High Definition looked set to finish a never-nearer second, but his rival fell in a hole close home and the son of Galileo swept through for the win.

His odds for the Derby were slashed to 8-1 from 25-1 with Betway, and while the visuals tell you he is an out-and-out stayer I think he was a fortunate winner and the beneficiary of a pace meltdown.

His brother Innisfree won the Beresford last year but hasn't been seen this season because of injury, and when you look through his pedigree there isn't a whole lot of stamina beyond a mile. You're relying on his dad Galileo for that.

I would want to see him race again before jumping to conclusions. The Vertem Futurity Trophy looks the obvious next stepping stone, and that race will tell us just how good he is.

Clive Cox's colt made all the running to win a good renewal of the Middle Park on Saturday, and all roads lead to the Commonwealth Cup in June.

Coral made him 8-1 favourite from 10-1 for the big Group 1 sprint at Royal Ascot following his gate-to-wire success.

It looks the right move from the Cox team to rule out a tilt at the Guineas and set their sights on the Commonwealth Cup, because this lad looks all speed.

He is tailor made for a race the yard won earlier this year with Golden Horde and he looks to have plenty in his favour – but I do have a couple of reservations.

Looking at him (admittedly from my sofa at home) he doesn't look overly big which would be a worry going forwards, and he was gifted a soft lead when winning both the Middle Park and Richmond.

Granted, he showed a great attitude to fend off the form horse in Lucky Vega, but it will be interesting to see if he can be tactically versatile if something tries to take him on for the lead.

Having said that, I wouldn't put you off backing him for the Commonwealth, he's a top colt.

Wow, how impressive was Alcohol Free? On just her second start and taking a big step up in class, she showed bundles of ability to win the Cheveley Park.

She is a very interesting filly for next season, and she looks to have a lot of size and scope going forwards. The reactions of Andrew Balding and Oisin Murphy after the race were very revealing – they clearly think the world of her.

Murphy even said he had tried to get his boss Sheikh Fahad to buy her!

She was keen early but took it up at around halfway and battled on really well to beat some smart fillies to land a monster gamble (10s into 7-2).

Betfair make her a 20-1 shot for the 1000 Guineas, and for all she is by a speedster in No Nay Never there is a bit of hope for the trip on her mum's side of the family.

I like her a lot and she will have plenty of options as a three-year-old. I reckon 20s isn't a bad bet for the Guineas. She is also 12-1 for the Commonwealth Cup with Ladbrokes.

New Mandate tees up potential trip to US

New Mandate capped a rapid rise through the ranks with an impressive win in the Royal Lodge under Frankie Dettori.

He was keen off a steady early gallop early but showed great speed to mow done his rivals inside the final quarter of a mile.

He's a gelding, meaning he can't run in a 2000 Guineas or a St James's Palace, so connections are going to have to get imaginative next year.

In winning at Newmarket he earned a starting berth in the Breeders' Cup Juvenile Turf at Keeneland in November.

Given his ability to travel and quicken, that sort of race could be right up his street, and Keeneland isn't as tight as some American turf tracks. It's worth a lot of money and if he were mine I'd be very tempted to head across the pond.

Paddy Power introduced him into their market for the Juvenile Turf at 10-1. If we knew for certain he was going, that would be a good bet.