Home » Lifestyle » Antepost racing tips: Betting preview for the St Leger and the racing at Windsor this weekend

Antepost racing tips: Betting preview for the St Leger and the racing at Windsor this weekend

EACH Monday, we will bring you top antepost tips for the week's action with our new column, 'The Early Bird'.

More often than not there is some unbelievable value in the bookies' antepost markets – so let's get on early and catch us some juicy worms. 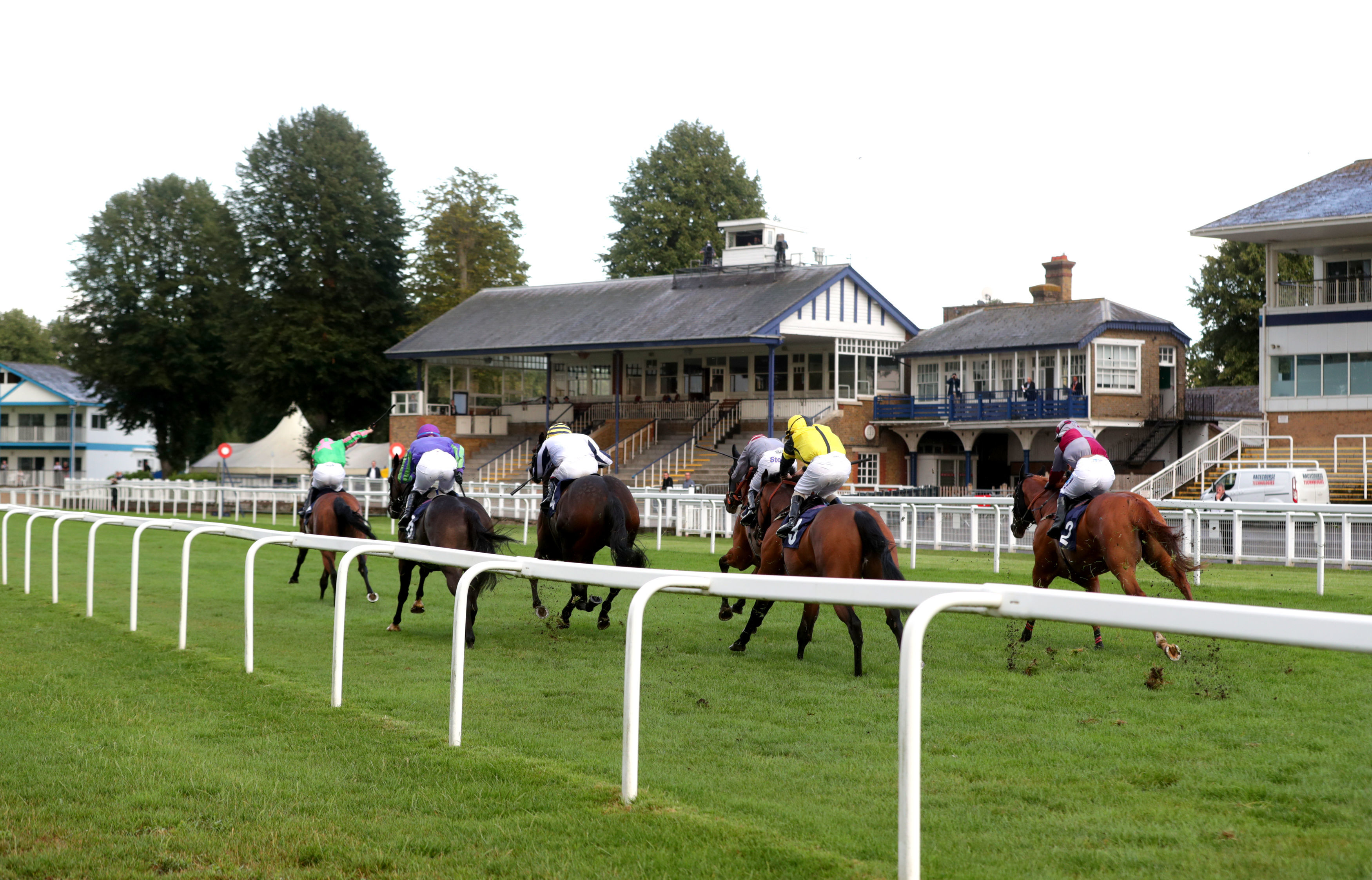 After a mouthwatering week at York, we are coming back down to earth with something of a bump this week.

The weekend action isn't awful, there are some good races at Goodwood, Windsor and Newmarket.

But from an antepost perspective there isn't a great deal that leaps out in the early markets – except one horse.

There is no chance ALOUNAK (2.40 Windsor Saturday) goes off 6-1 in the August Stakes on Saturday and those odds should be snapped up.

Andrew Balding's charge has become a little disappointing; he should have won plenty more races given his ability.

But conditions at Windsor this weekend, though currently described as 'Good', will deteriorate significantly as there is plenty of rain forecast over the next five days.

His form figures on 'Soft' read 1125, with a pair of Listed wins and a fine second in the Hardwicke Stakes at Royal Ascot.

The only disappointing run came at Newmarket behind Dame Malliot, but he was too keen that day and hit the front well over 3f out.

He was doing all of his best work late on unsuitable ground at Goodwood last time in a rock-solid Group 3, and this is the first time he has dropped out of Group company since April 2019.

I would be sceptical that chief market rival Desert Encounter will even line up if going conditions ease as expected, Le Don De Vie is unlikely to be good enough and there are big stamina doubts around Fox Tal.

If the rainfall that is forecast materialises, the final field will cut up and Alounak (who in truth is the form horse among the entries) will go off favourite, potentially a short one at that. Silvestre De Sousa is already jocked up so it appears it is all systems go for this race.

Looking further ahead, it'll soon be Donny and the St Leger Festival (how quick has this year gone?).

Santiago is an obvious contender and is the one to beat in my opinion, but he is well found at the head of the betting. Pyledriver was impressive at York but I think he has a bit too much class and speed for this race and don't think a slog over 1m6.5f is what he wants.

He was impressive in beating good benchmark Subjectivist in a Listed race last year and really shaped encouragingly when a staying on third behind Pyledriver in the King Edward at Royal Ascot.

We know the form of that race has worked out well, and David Simcock's charge was tapped for a little bit of toe at the top of the straight before galloping strongly through the line.

He went to the Derby and (like many of them) he was never able to land a blow, particularly after a tardy start. He failed to handle the camber in the straight, too, so you can put a line through that run.

By stamina-influence Australia, he is related to classy two-miler Eye Of The Storm and smart staying handicapper Curbyourenthusiasm (who actually won the Mallard over the Leger C&D).

He will relish a stiff test like the Leger and he handles cut in the ground, a combination which he will likely get if he takes up his entry in the March Stakes this weekend.

He has only had four starts and there is plenty more to come.