ANTONIO CONTE has vowed to make Harry Kane’s 'dream' of winning a trophy at Spurs come true but says it may be a 'bumpy' road to get there.

Kane & Co saw another cup dream dented on Thursday with an embarrassing defeat to Slovenian minnows NS Mura which has left them on the edge of elimination from the Europa Conference League. 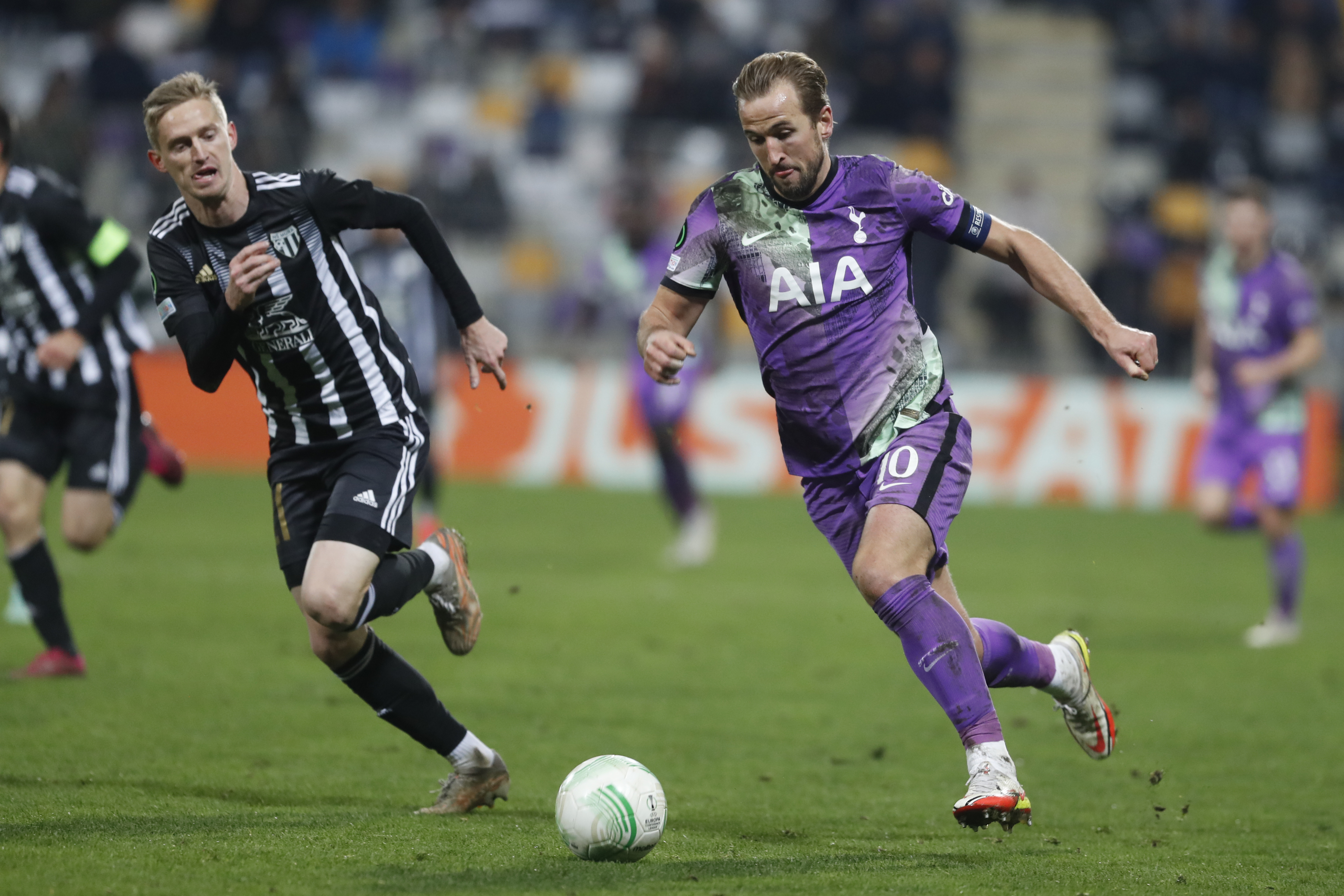 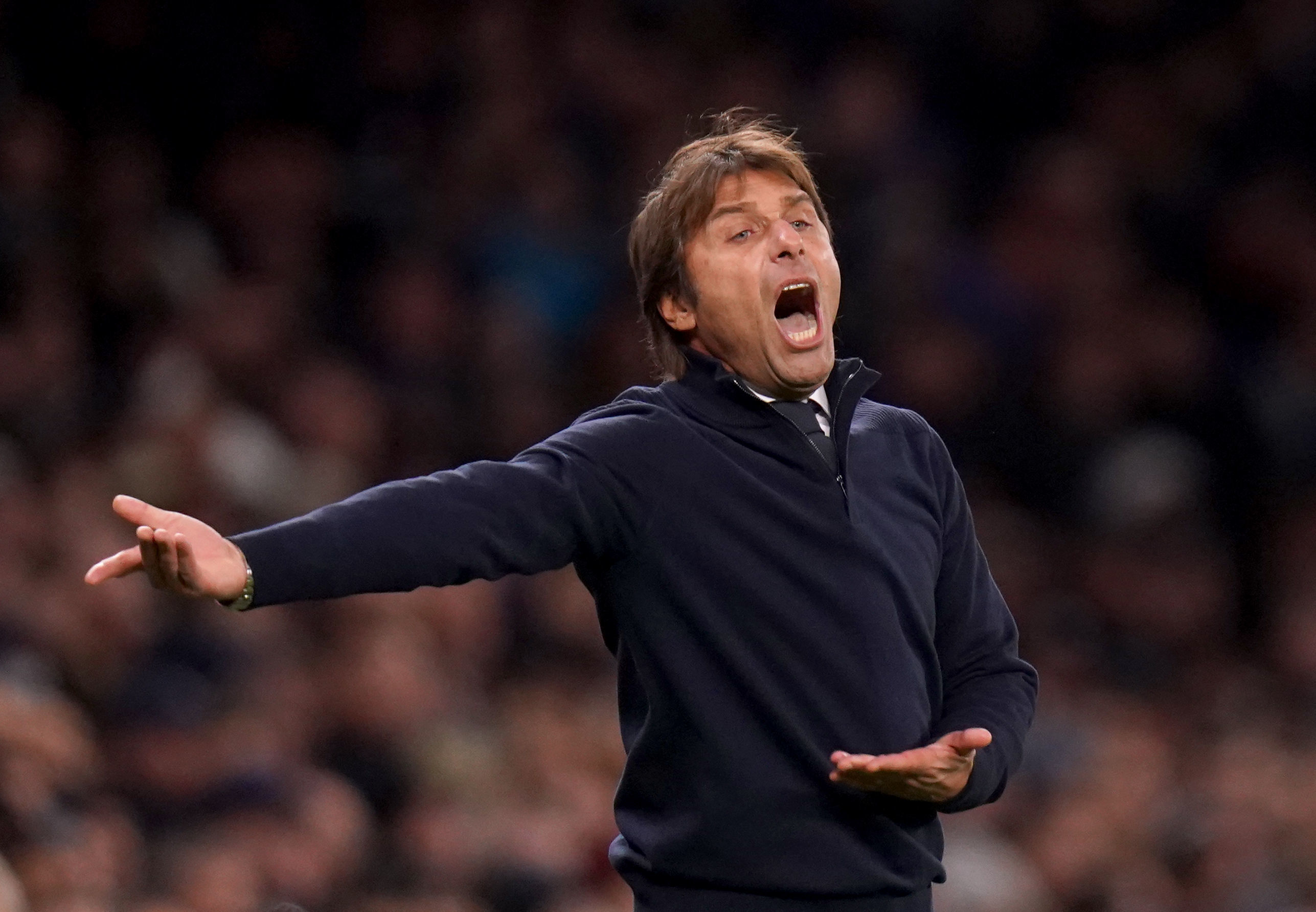 But new Tottenham boss Conte is still confident he can deliver the silverware England star Kane and the club's long suffering fans so badly crave.

He told Italian newspaper Gazzetta Dello Sport: “Kane wants to win with this shirt and my aim is to help make his dream come true.

“But, in general, the best thing for a coach is to be told at the end of the season, ‘Thanks coach, I have improved with you’.

“Kane is already a champion but I would like to be able to add one, two or three per cent more to what he has.”

Conte says his strategy for success will be based on improving the players he has inherited at Spurs – and not spending big in the transfer market.

He said: “Let me tell you that in my career in the end I have always made money, not spent.

FREE BETS: GET THE LATEST BETTING SIGN UP OFFERS AND FREE BETS

“I have often worked with young people to train, depreciated athletes to be rebuilt, players who had never won until then."

And the Italian, who has won titles with Juventus, Chelsea and Inter Milan, points to his track record of taking over fallen giants and turning them around.

He added: "I have never taken teams that had won the year before, but always reconstruction paths.

“I know it will take a little patience this time. In Milan I left a finished job. Here I have to start over and enter the current season, which is never easy.

“We are starting from a-b-c, but on the way we plan to accelerate with the letters of the alphabet. The path is bumpy but it doesn't scare me, it excites me."