Apophis asteroid, nicknamed 'God of Chaos,' is speeding up

An asteroid that has been nicknamed after the Egyptian God of Chaos is speeding up, scientists recently revealed.

Scientifically known as 99942 Apophis, the massive, 1,120-foot-wide space rock will fly within 23,441 miles above Earth's surface on April 13, 2029, as well as in 2036. However, it's the space rock's flyby in 2068 that may be impacted by the slight alteration in its previously predicted orbit, due to the Yarkovsky effect, that has scientists talking.

“We have known for some time that an impact with Earth is not possible during the 2029 close approach,” said one of the study's authors, University of Hawaiʻi Institute for Astronomy astronomer Dave Tholen, in a statement. “The new observations we obtained with the Subaru telescope earlier this year were good enough to reveal the Yarkovsky acceleration of Apophis, and they show that the asteroid is drifting away from a purely gravitational orbit by about 170 meters per year, which is enough to keep the 2068 impact scenario in play.” 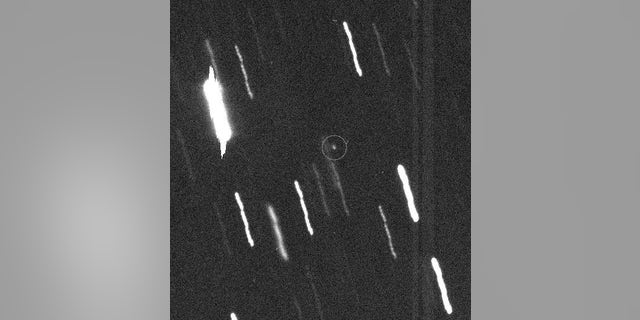 Tholen, who has been tracking Apophis since his team discovered it in 2004, presented the findings at the 2020 virtual meeting of the Division for Planetary Sciences of the American Astronomical Society. His comments can be found in this video at the 22-minute mark.

The Yarkovsky effect, or Yarkovsky acceleration, is caused by the sun heating the space rock unevenly, resulting in a "process that slightly changes the orbit of the asteroid," the statement added.

The chances of 99942 Apophis impacting Earth are still low — previously calculated at about 1 in 150,000 by the Center for Near-Earth Studies — but it's enough to give scientists a pause for concern.

In 2019, SpaceX and Tesla CEO Elon Musk said that despite the asteroid's "great name" he wouldn't worry about this "particular" asteroid.

He cautioned, however, that a "big rock will hit Earth eventually and we have no defense for it."

The size and proximity to Earth of 99942 Apophis make it a near-Earth object (NEO), and in this case, a "potentially hazardous" one. 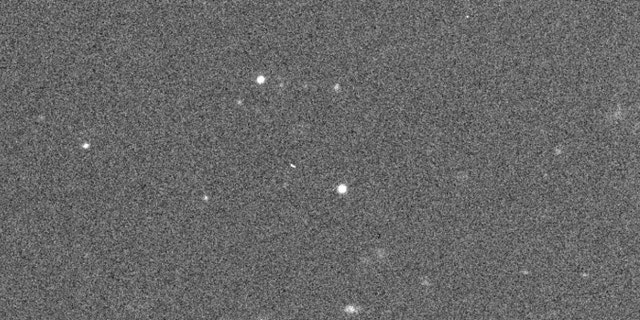 "Potentially hazardous" NEOs are defined as space objects that come within 0.05 astronomical units and measure more than 460 feet in diameter, according to NASA. According to a 2018 report put together by Planetary.org, there are more than 18,000 NEOs.

NASA unveiled a 20-page plan in 2018 that details the steps the U.S. should take to be better prepared for NEOs, such as asteroids and comets that come within 30 million miles of the planet.

A recent survey showed that Americans prefer a space program that focuses on potential asteroid impacts over sending humans back to the moon or to Mars.

MILE-LONG ASTEROID COULD BE DANGEROUS TO LIFE ON EARTH IN MILLIONS OF YEARS IF IT BREAKS UP: SCIENTISTS

NASA Administrator Jim Bridenstine said in April 2019 that an asteroid strike is not something to be taken lightly and is perhaps Earth's biggest threat.