Second-half substitute Smith Rowe seemed set to miss the added 30 minutes after initially being sent off in stoppage-time for a foul on Sean Longstaff. 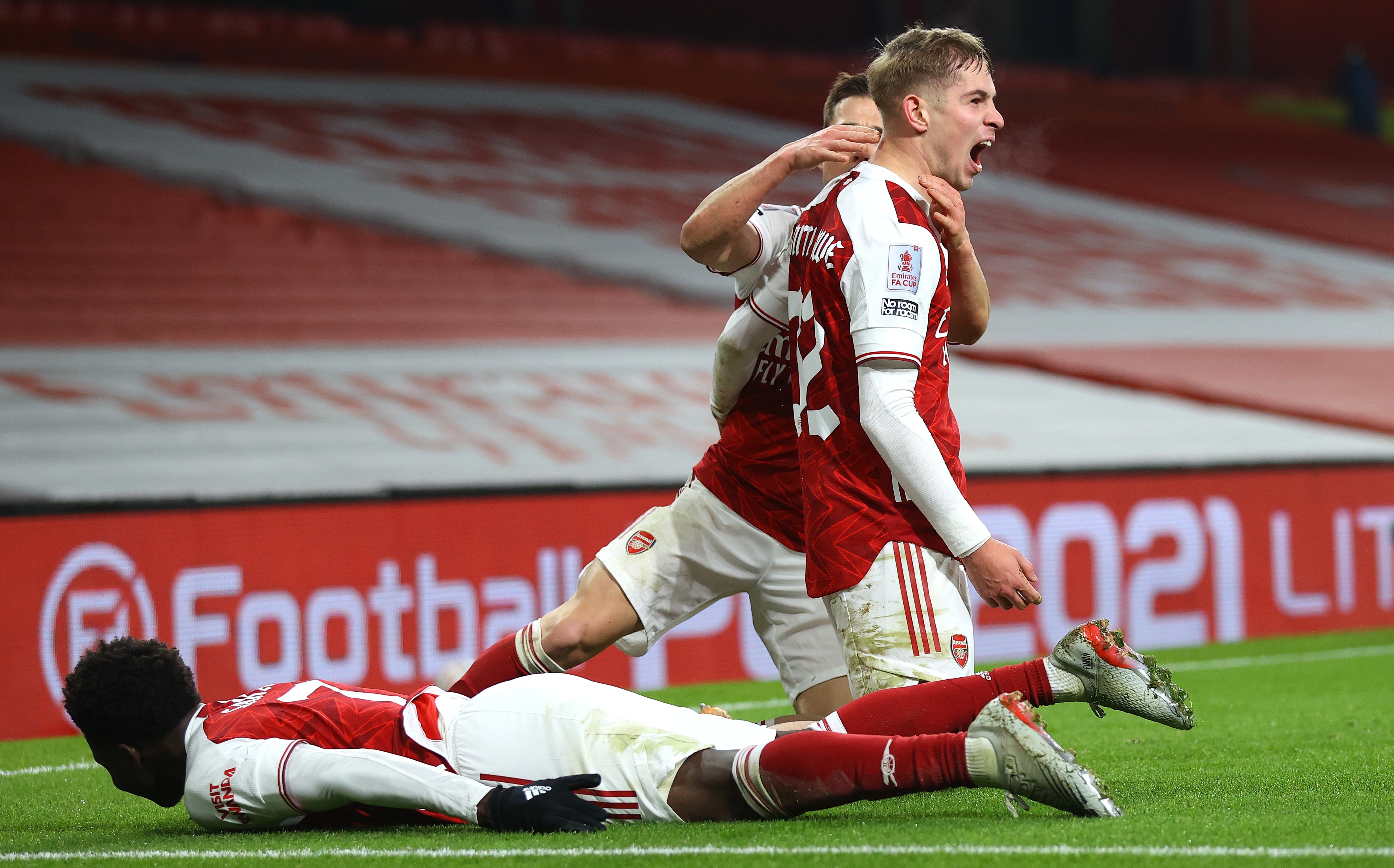 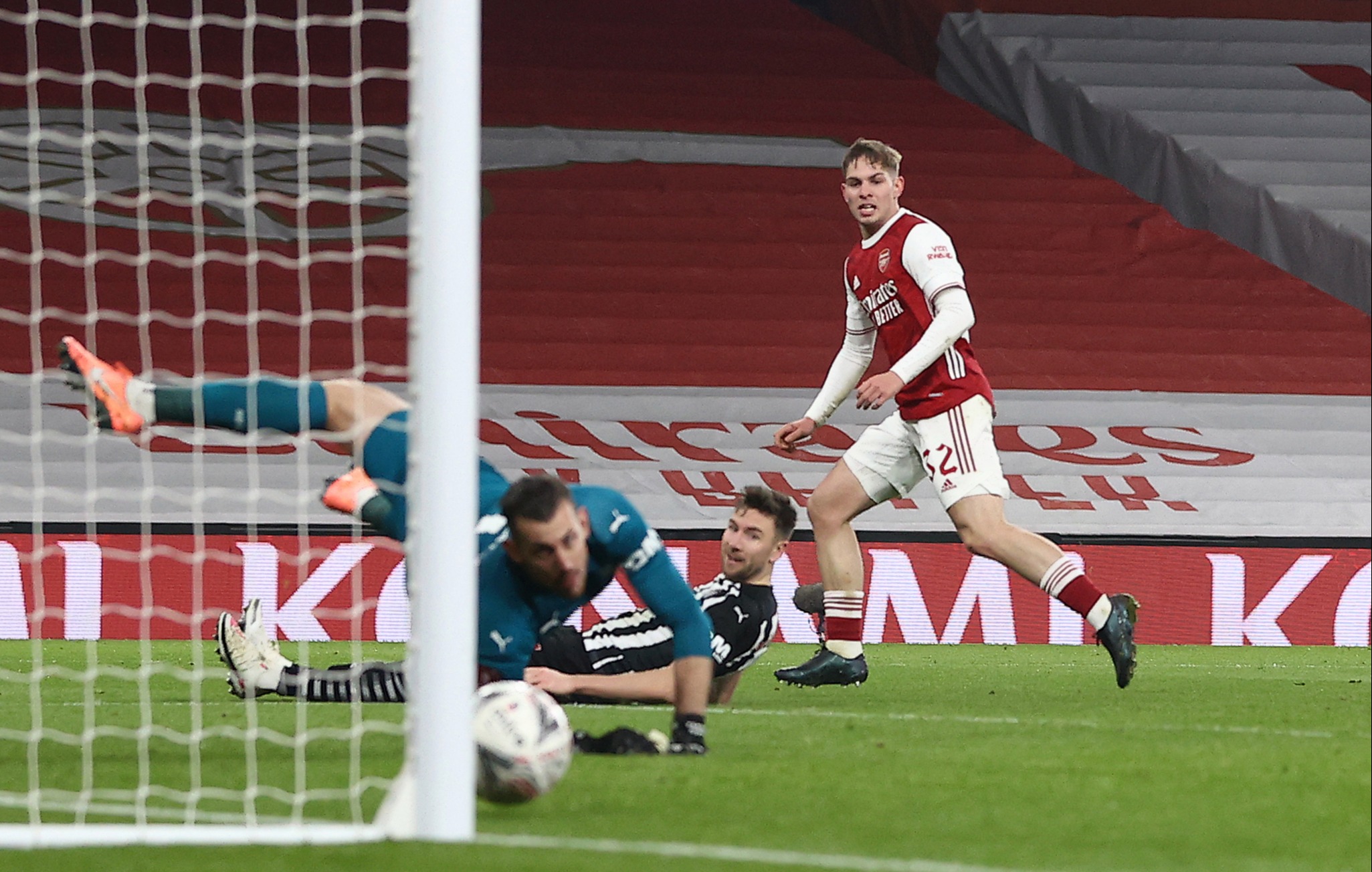 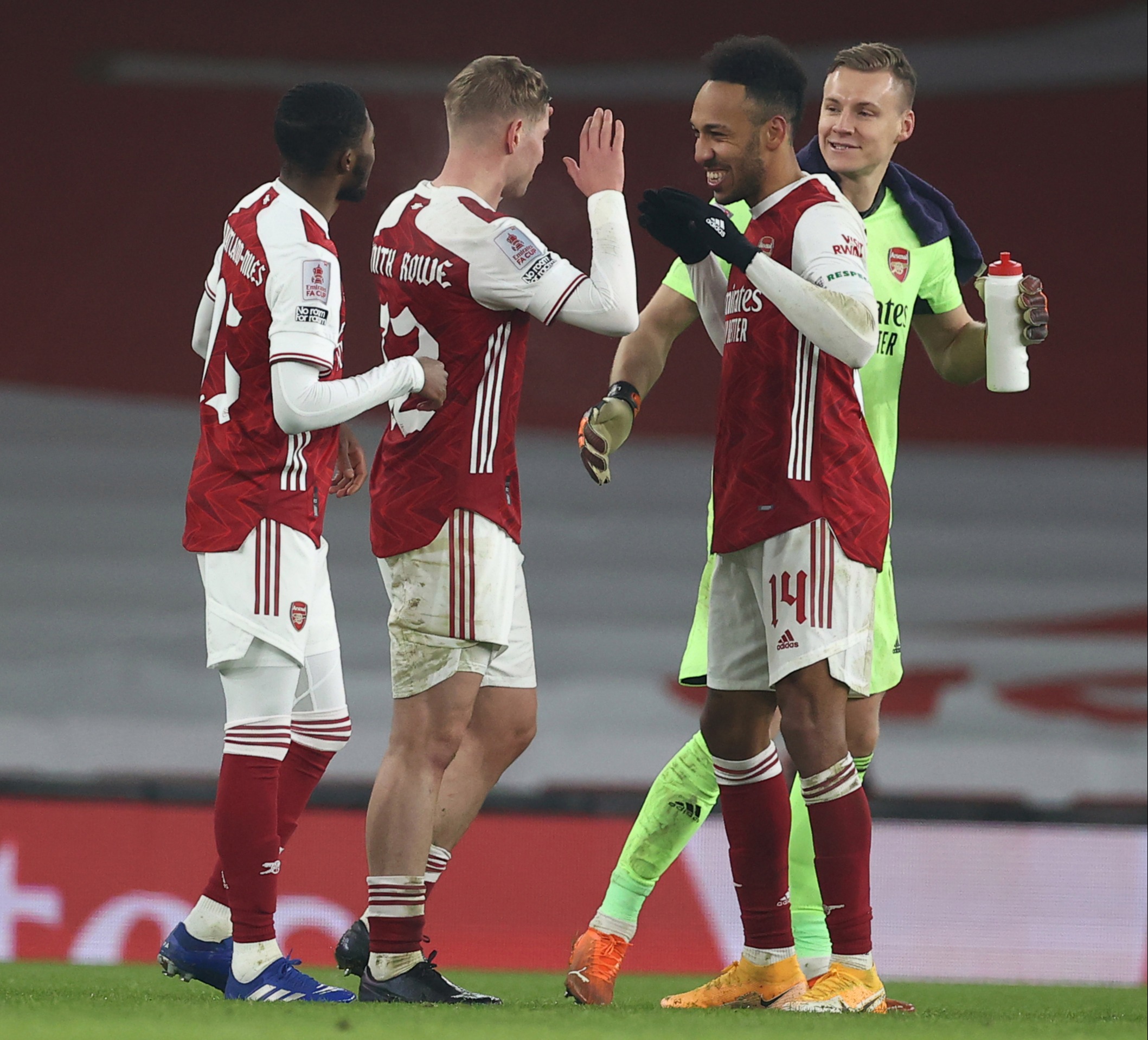 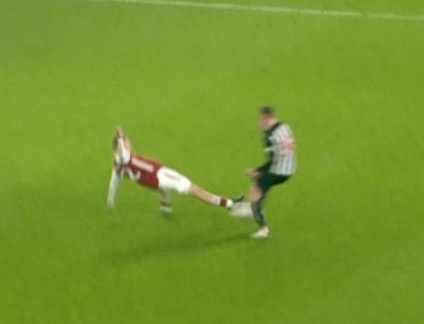 But the decision was reviewed and the Gunners midfielder made the most of his reprieve in the 119th-minute of a distinctly average game.

Arsenal captain Pierre-Emerick Aubameyang added the second, but until then there had been little to warm the cockles on a bitterly cold evening.

In normal time, the strikers who had at one time or other been talismanic for their teams wasted the best openings.

Aubameyang failed to convert two chances that you would have backed him to bury before his poor form began in the wake of him signing a lucrative new contract.

Newcastle’s Andy Carroll could not break the deadlock when presented with the kind of opportunities he used to make count when he was deemed worthy of a £35m move to Liverpool and an England place.

But when fellow substitutes Bukayo Saka and Alexandre Lacazette combined to help the ball on to Smith Rowe, he produced the moment of quality that the match had been so desperately lacking.

Taking the ball on his chest, the 20 year old took himself on the wrong side of a Newcastle defence that had worked so hard to keep Arsenal at bay.

And Smith Rowe found the finish that had eluded Aubameyang and Carroll.

Aubameyang tucked home a goal of his own from Kieran Tierney’s cross and the holders were through to the fourth round.

Nothing says the magic of the cup quite like two mid-table Premier League sides making seven changes each for a game in a 60,000-seater stadium without fans.

A couple of Newcastle’s alterations were at least positive. 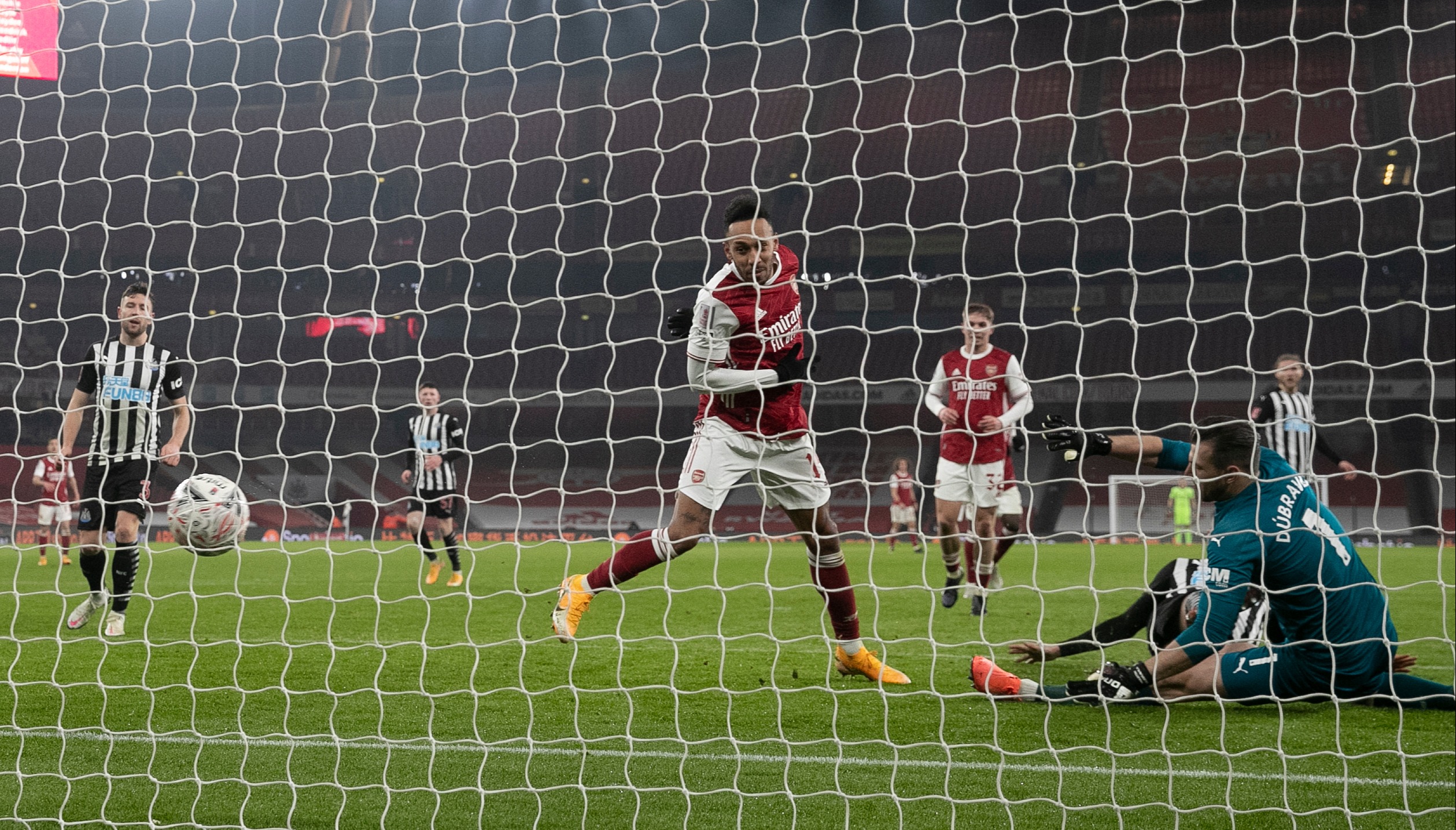 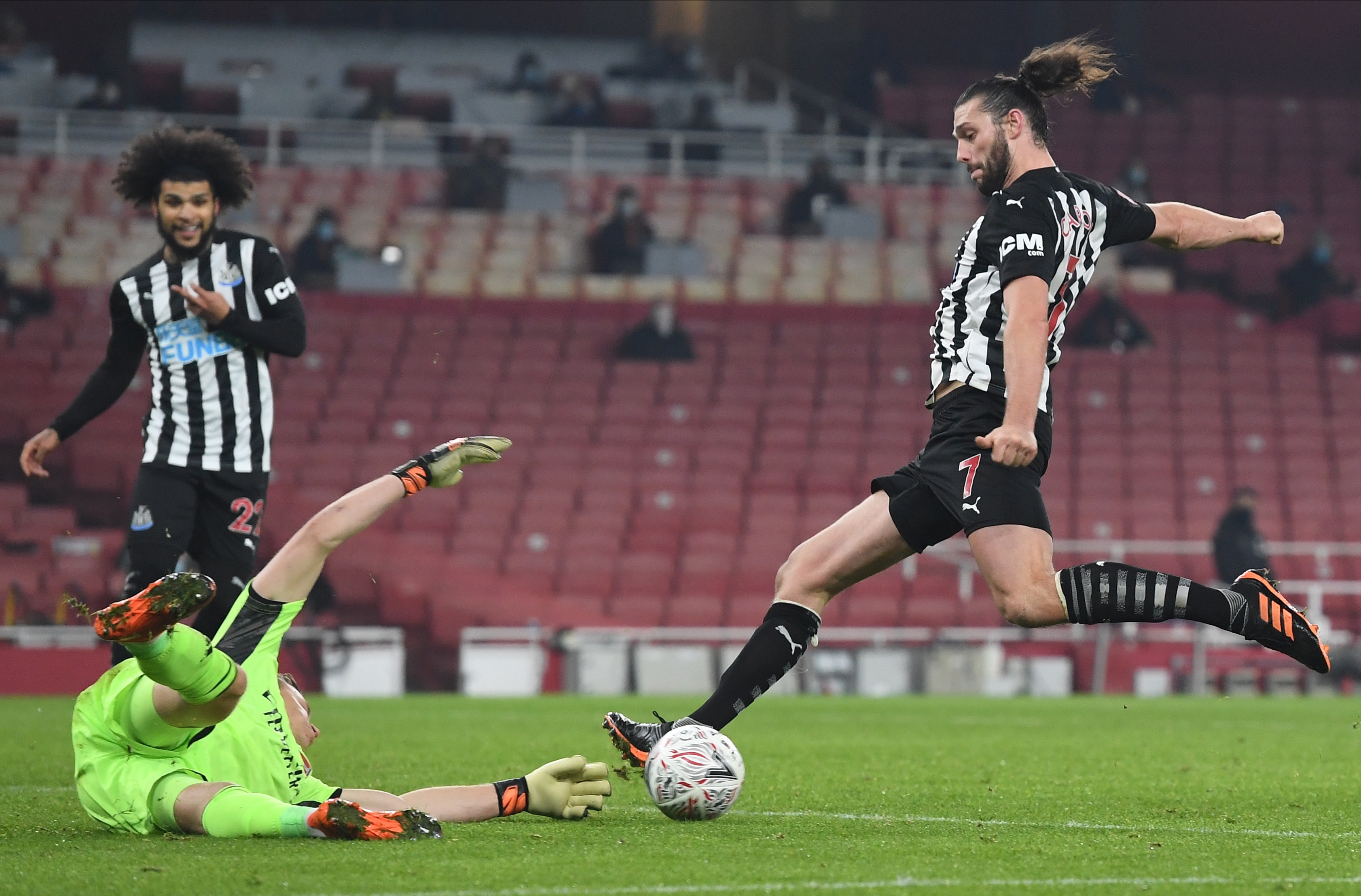 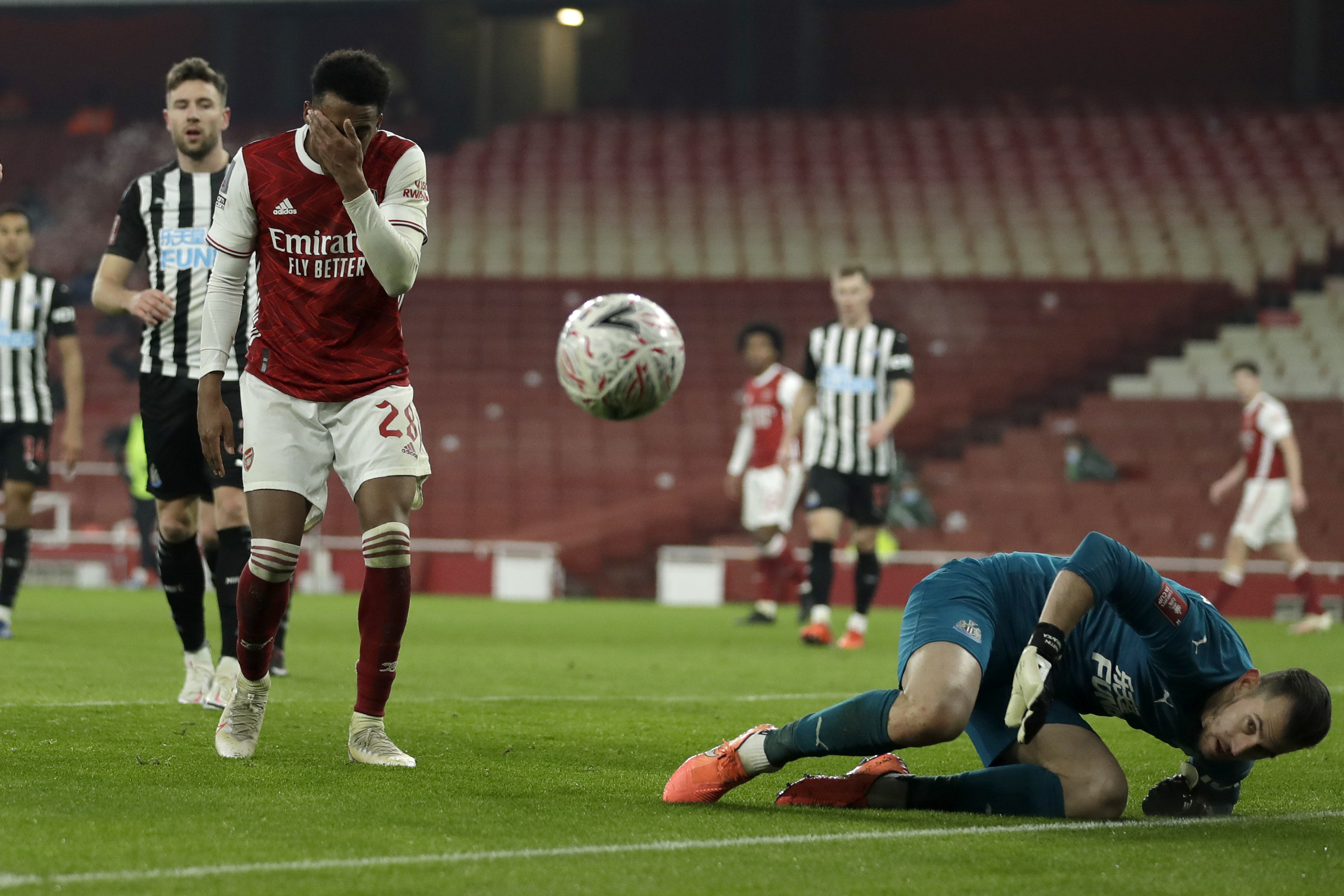 Captain Jamaal Lascelles was back after being absent from the team since the end of November when Covid-19 swept through the club’s training ground.

And goalkeeper Martin Dubravka made his first appearance of the season following his recovery from a long-term heel injury.

But Bruce named only seven of his permitted nine substitutes to lay bare once more the challenges facing clubs in a congested winter schedule during a pandemic.

Arsenal themselves went down to eight when Gabriel Martinelli was injured in the warm-up.

Within a minute, late replacement Reiss Nelson found himself in space down the left only to hit a tame shot and Bruce turned the freezing air bluer still with a tirade against right-wing back Emil Krafth.

There was another warning for the visitors down the same flank when Lascelles was forced to take Nelson out with an agricultural challenge near the halfway line and earn an early booking.

But after that the visitors looked pretty secure for the most part..

Happy to slip into a 5-4-1 when out of possession, they closed down the spaces where Arsenal’s forwards like to play.

Aubameyang had a particularly quiet opening quarter of the game before the best chance of the half fell to him. 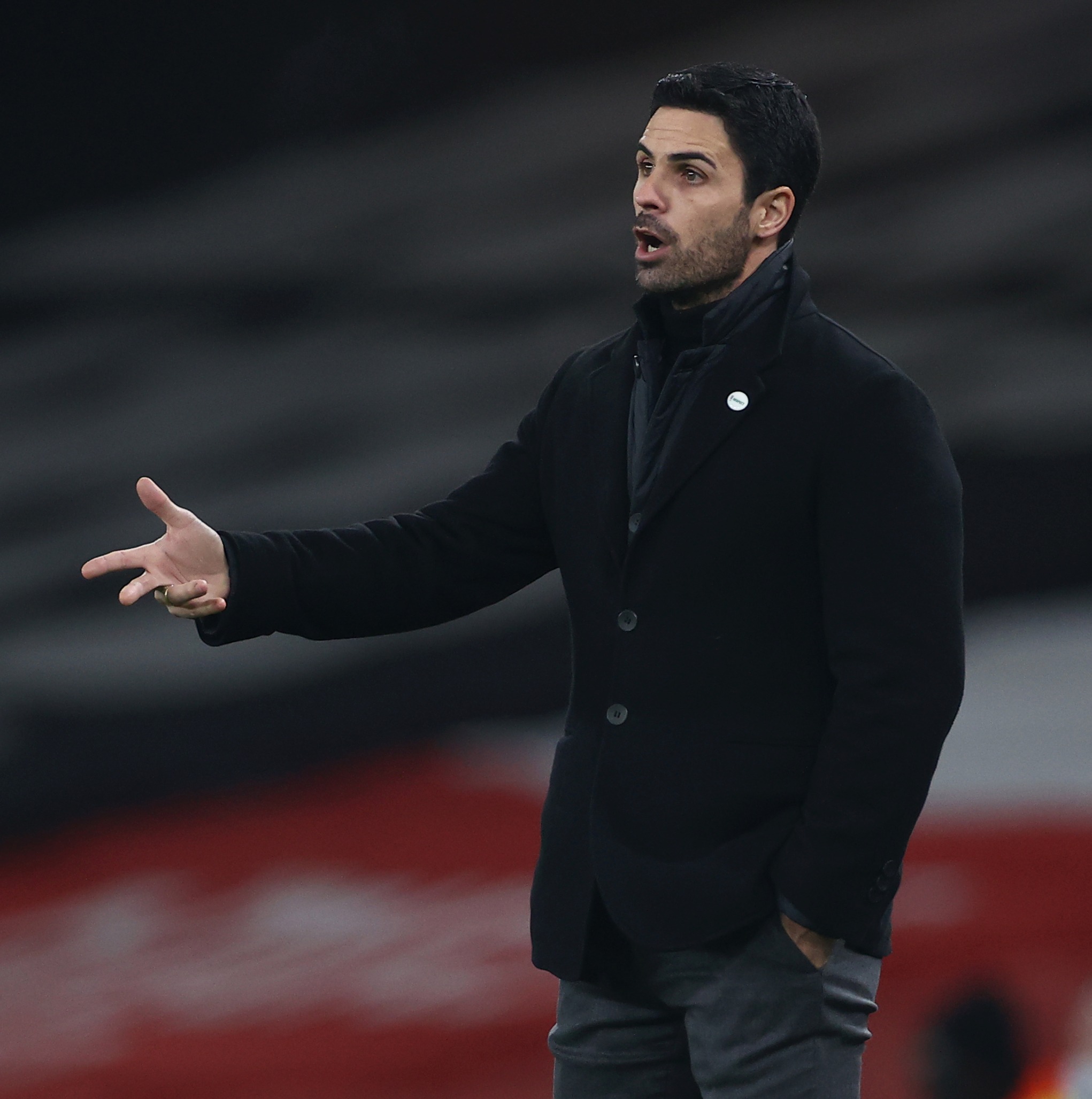 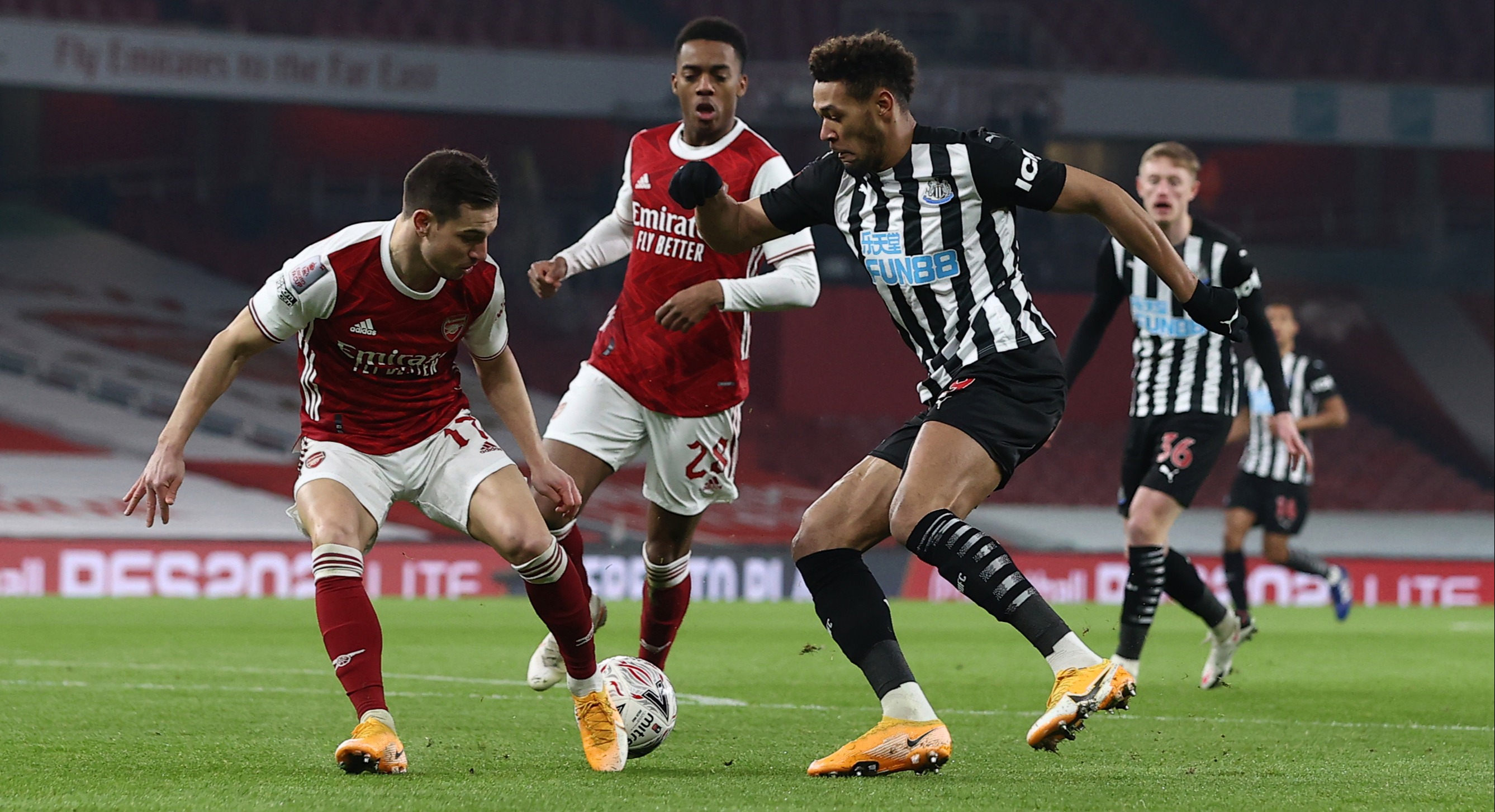 A quickly-taken free kick played him in down the right but Dubravka made a decent save and Willian sent the follow-up well high and wide.

Arsenal looked the more likely team to score but a combination of indecision and good defending stopped Nelson and Nicolas Pepe turning decent openings into something more.

The only thing working harder than Newcastle was Bruce’s voice, as louder cries of “Get out!” broke up a continuous stream of instructions to his team.

Carroll’s best first-half work had been in his own box, but he should have given Newcastle the lead after the break.

After sending a header wide and then producing his team’s first shot on target, the former England striker missed a gilt-edged chance.

Assistant referee Ian Hussin wrongly flagged Carroll offside from Jeff Hendrick’s cross-shot but if the Newcastle forward had put the ball in the net, rather than wide, it would surely have been declared a goal by VAR.

Fortunately for Carroll, Aubemeyang was also lacking conviction, making a mess of his finish after breaking the offside trap.

Dubravka then did wellkept out a Joe Willock header and other half-chances also came and went for the home team.

Elliot Anderson came on for his Newcastle debut in the hope he could provide a Louie Barry moment. In a frenzied climax to normal time, the 18 year old almost did.

When his initial shot was blocked, the ball fell for Carroll but Leno made a match-saving stop.

But Kavanagh downgraded it to a yellow after being advised to look at a replay by the VAR and it remained 11 v 11.

Dubravka made a brilliant save to keep out Granit Xhaka’s fine effort early in the first period of extra time but Arsenal’s pressure finally told. 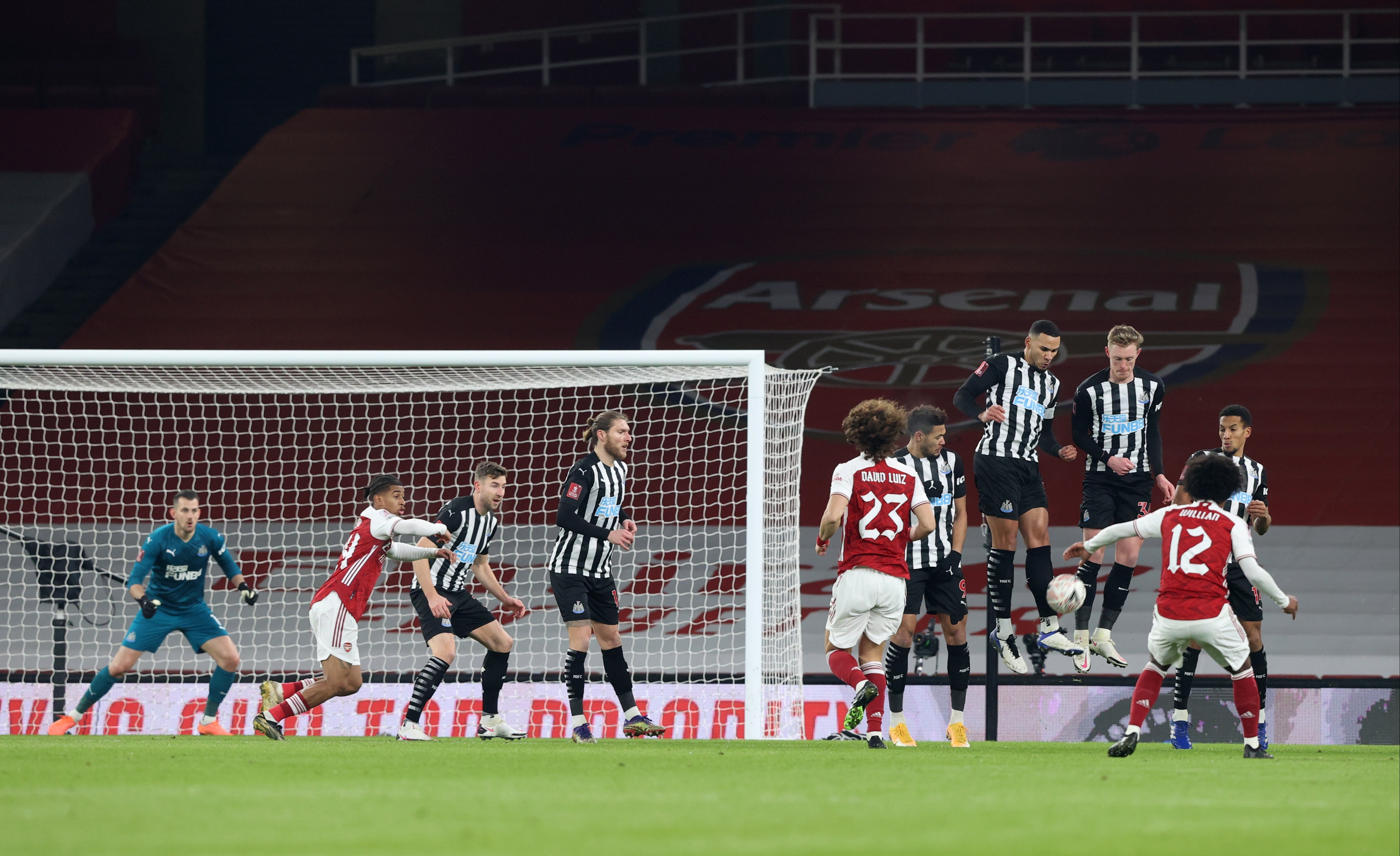