The Gunners hope to tie keeper Emiliano Martinez to a new deal while they are continuing talks with two-goal skipper Pierre Emerick-Aubameyang following Saturday's 2-1 defeat of Chelsea. 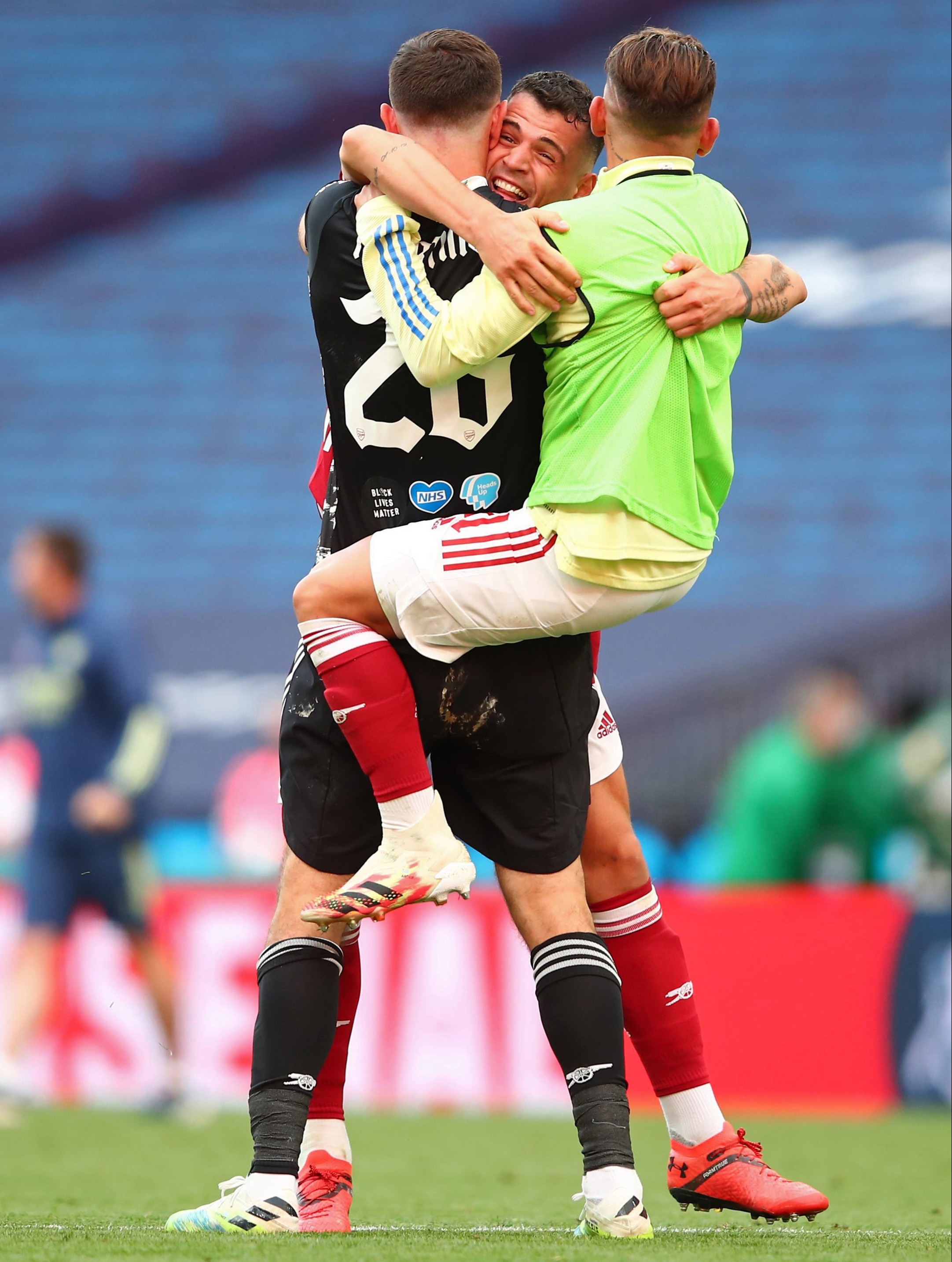 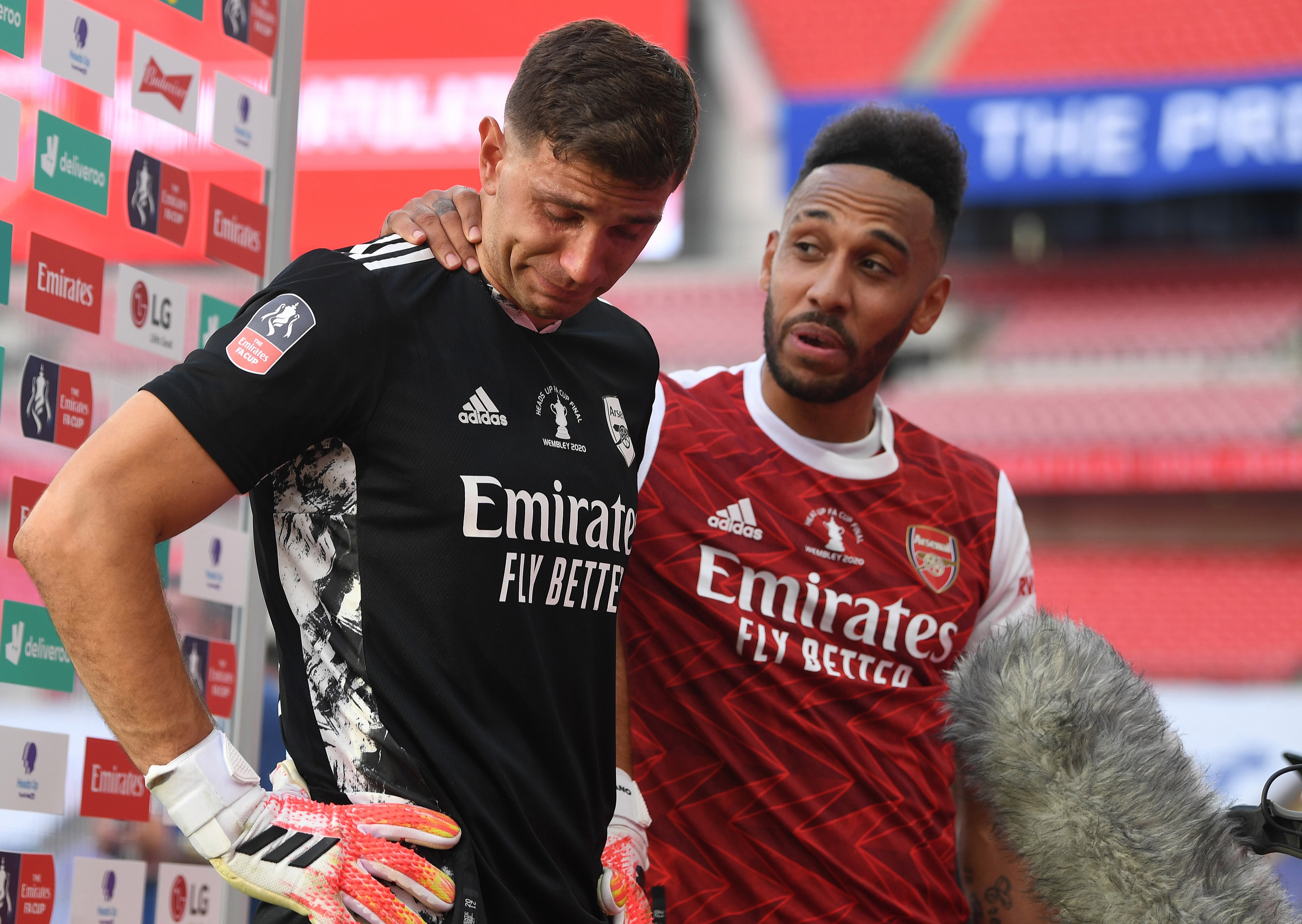 Martinez broke down in tears and walked away from an interview when he talked about his family after what could be a career-turning display at Wembley.

And Arsenal want to extend the 27-year-old Argentine's display beyond the two years left on his contract.

But the Times say Martinez wants reassurances over his first-team future, having been loaned out six times in previous seasons.

He kept fit-again Germany star Bernd Leno out of Saturday's line-up – but might fear his fight for a regular place will be back to square one next season.

But the Gabon striker reportedly wants a three-year deal worth  £250,000 a week.

And that will surely make Gunners' chiefs wary when, as expected, they offer Aubameyang terms this week.

Barcelona have again been linked with the former Borussia Dortmund hero in recent weeks.

And Manchester United were thought to have been keen in the January transfer window.

Arteta said: "We have always had incredible strikers at this  club and Auba deserves to be named and compared with the big names.

“By winning trophies he will be closer to them and,  hopefully, we can have him for longer.” 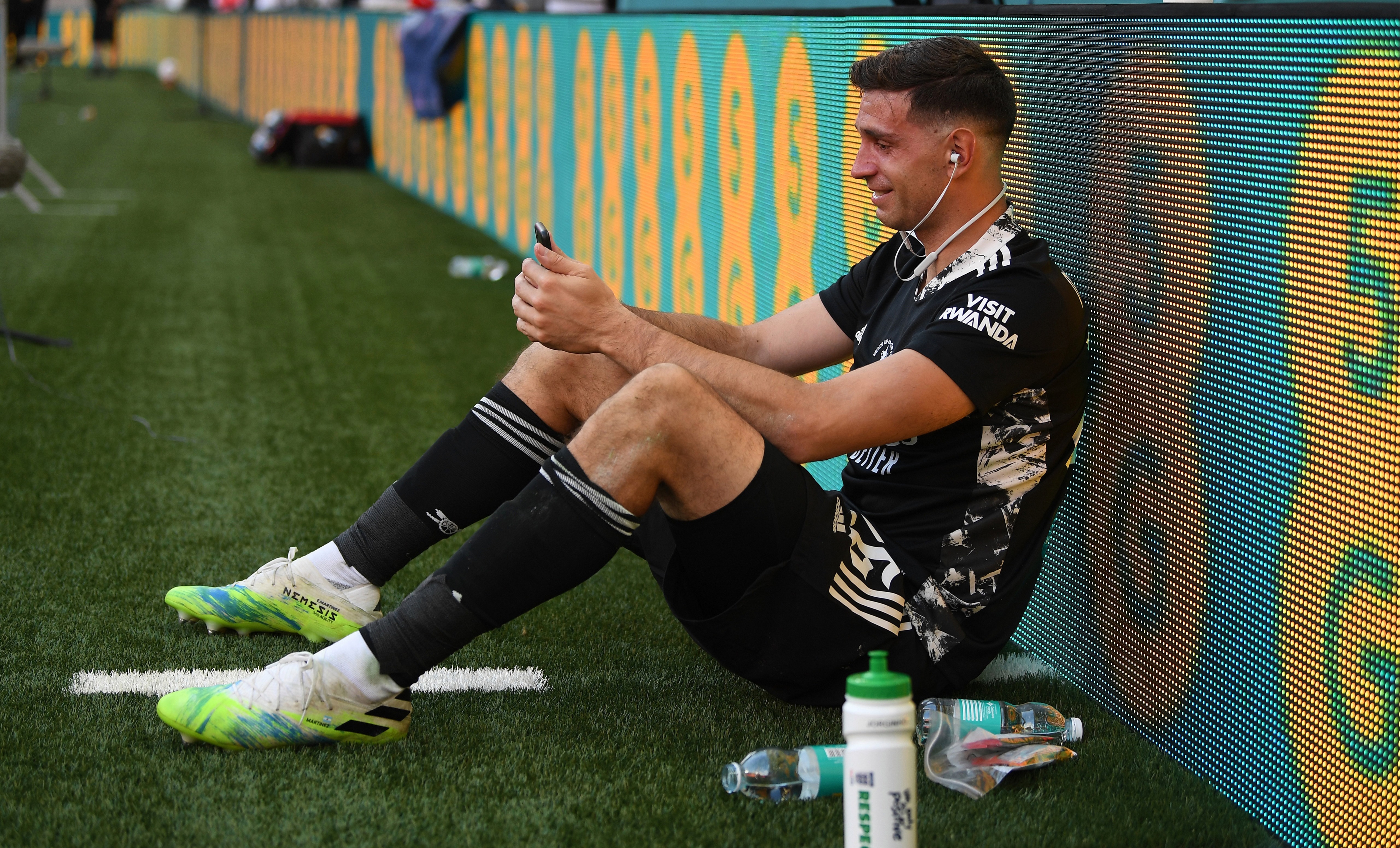