ARSENAL reportedly received a £21.5million bid for Lucas Torreira from Torino and are considering the offer.

According to Spanish journalist Alvaro Levrero, the Gunners need quick cash to fund a move for Thomas Partey. 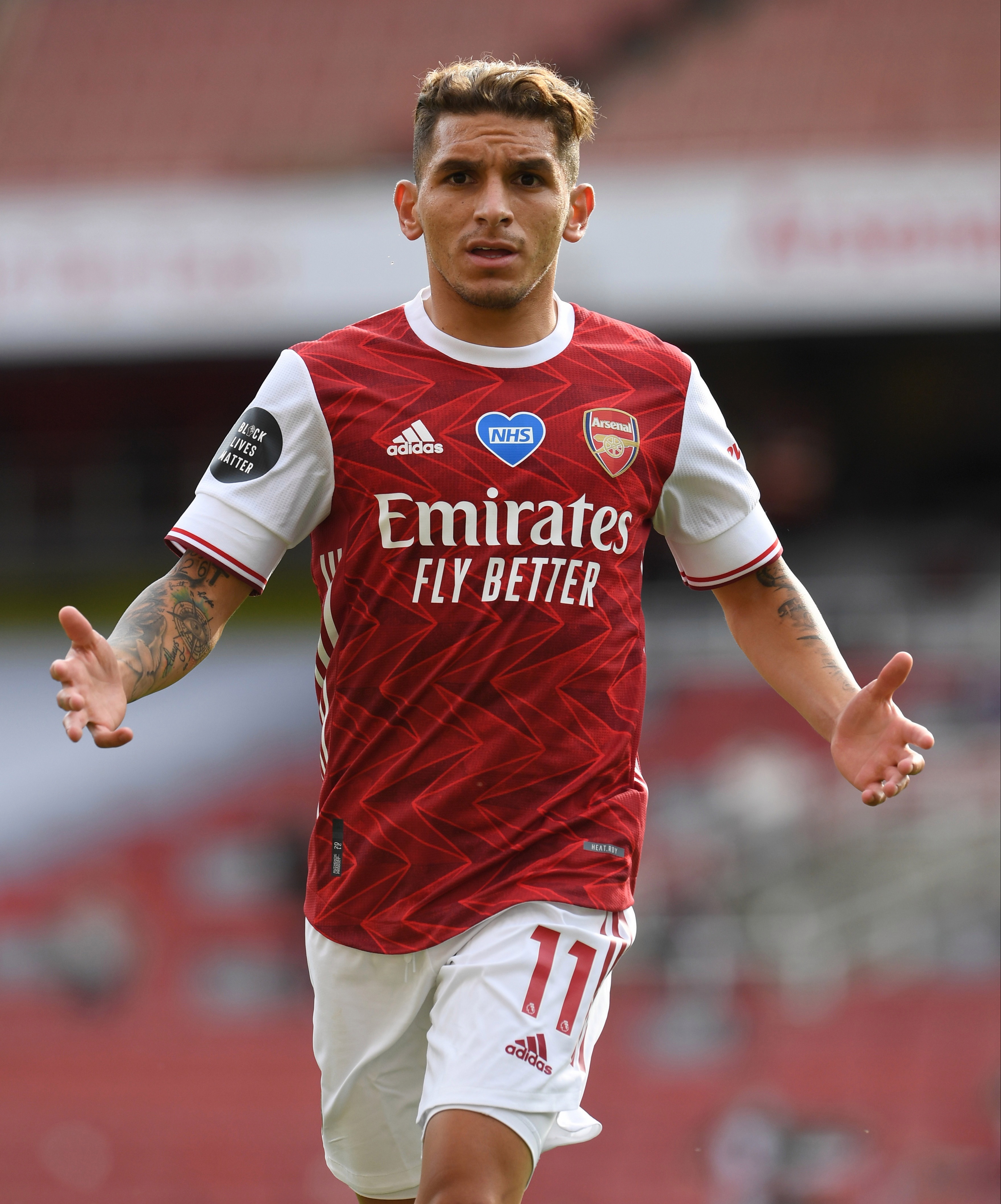 And they may accept the offer on the table from Torino after they gazumped Serie A rivals Fiorentina.

Fiorentina had offered to pay £5.3m to take Uruguayan midfielder Torreira, 24, on loan.

But the deal was said to have included a mandatory buy clause.

However, the up front fee on offer from Torino is a far more attractive proposition for Mikel Arteta.

The Spanish boss is hoping to finally snare Partey from Atletico Madrid after months courting the player.

Partey reportedly rejected a new contract at Atleti – leaving the Gunners in pole position to get a deal over the line.

Diego Simeone's side had hoped to convince the 27-year-old to put pen to paper on a deal that would have eradicated his £45m release clause.

But Partey appears to be leaving with Marca reporting Simeone has already lined up a replacement in Espanyol's Marc Roca.

And if Arsenal accept Torino's offer for Torreira, Arteta will have nearly half the funds needed to add the steel of defensive midfielder Partey.

The North London side are happy to let Torreira go after securing a second loan spell for Dani Ceballos.

The former Sampdoria ace looks set for a return to Italy after failing to nail down a regular spot in the Arsenal XI – making just 17 league starts last season.