The Gunners have made an official enquiry over the player, who could be available for £36million. 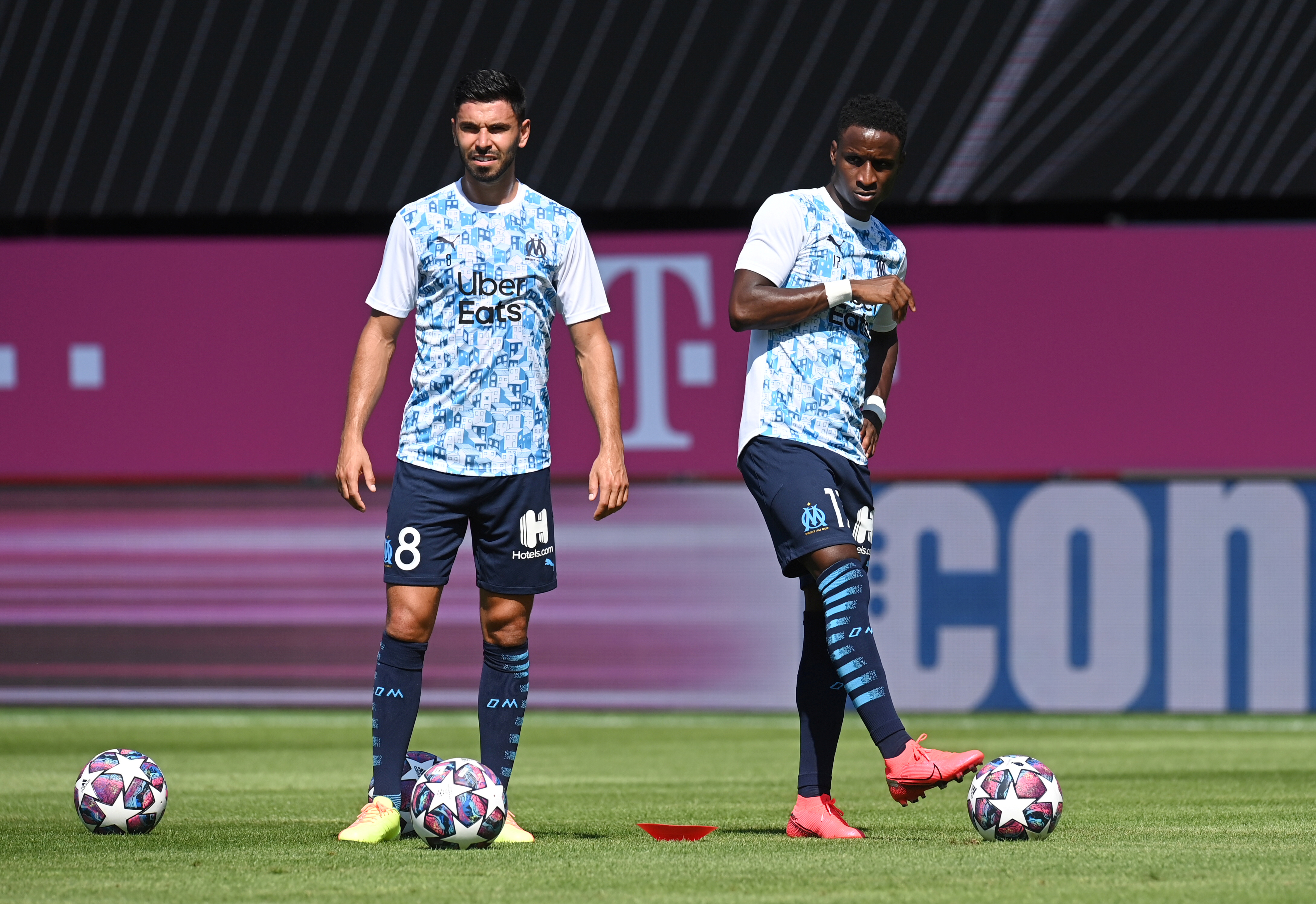 Arteta wants a replacement for Matteo Guendouzi, set to be sold for £20m this summer.

London rivals Spurs, Newcastle and West Ham are also after the player.

Arteta has already snapped up Chelsea star Willian as he rebuild his squad for next season.

Sanson, who turns 26 next week, is a defensive midfielder.

Arsenal have enquired about how much Marseille want for him.

French sports journalist Alexis Bernard claims the Gunners have made an official enquiry about the midfielder.

Arteta wants him to beef up his central midfield.

The Spaniard is set to lose Guendouzi, along with Uruguay midfielder Lucas Torreira, set to head to AC Milan.

He helped ex-Spurs boss Andre-Villas Boas' side finish second in the French League.

This qualified them for next season's Champions League.

Guedouzi's days at The Emirates have been numbered since he fell out with Arteta over his sending off against Brighton.

He told the club he wanted to quit after his bust-up with Arteta.

Sanson had scored 20 goals in 93 league starts for Marseille, who signed him from Montpellier in 2017.