Home » Lifestyle » Arsenal fans always have reason to moan, but here's why the Premier League should be worried about Mikel Arteta's men

Arsenal fans always have reason to moan, but here's why the Premier League should be worried about Mikel Arteta's men

ARSENAL fans always seem to have something to complain about – and the build up to this season appears to be no different.

Even after so much genuine positivity in July and August, the transfer window does tend to bring out the worst in us supporters. 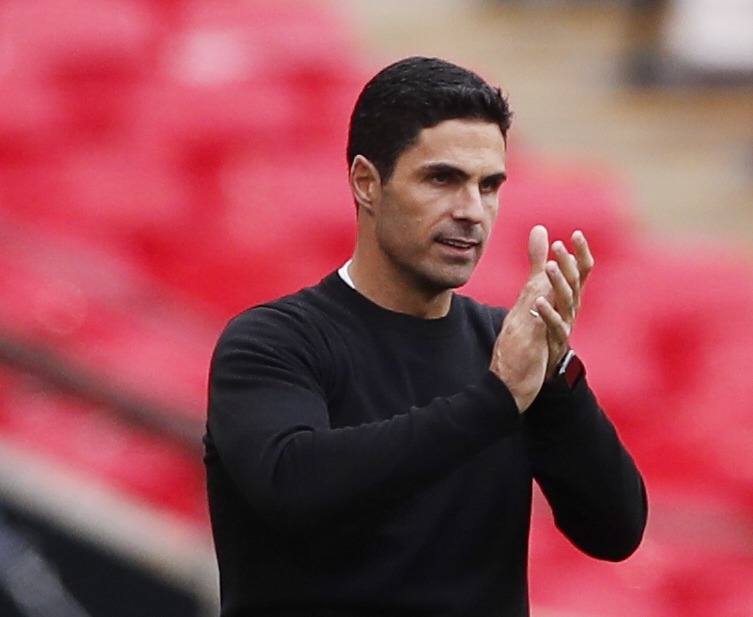 Particularly when, despite the riches of the owner, Arsenal are operating a self-sustaining model and need to offload player, to buy new ones and when other clubs know this, selling at god prices is all the harder.

Yes we are not getting or being quoted full value to Martinez, Bellerin or Torreira BUT it is not out money and if the club bring in the funds they need to buy the players Arteta has identified and asked for then all’s well that ends well.

When it come to Arsenal ahead of the new season, opening at Craven Cottage, I am certainly a glass much more than half full kind of guy. Here's why.

In Arteta I am convinced we have a coach, or should I say manager, to genuinely believe in and take us forwards.

He is articulate, focused, prepared to delegate to specialists and
crucially smart enough and willing to adapt both for the opposition and within games.

Arteta is also a student of Arsenal and understands the ‘Arsenal Way’ which is critical to being a success at this club.

Having dispensed with the services of Sanllehi, I think the relationship he has with Edu, another Arsenal Man, is vital to the success and to bringing
in the right players for this team.

Their relative inexperience, in my opinion, is more than compensated for by their passion and conviction for their Arsenal project.

As we have already heard from our new signing Gabriel, this is what brought him to the Emirates.

The Club are embracing the restructure to give Arteta the team and set up he believes will make the team successful on the pitch.

However, unlike in the later Wenger era, Arteta is building a team he can delegate to.

A team of specialist coaches, all with specific roles to give him the marginal gains he sees as crucial. 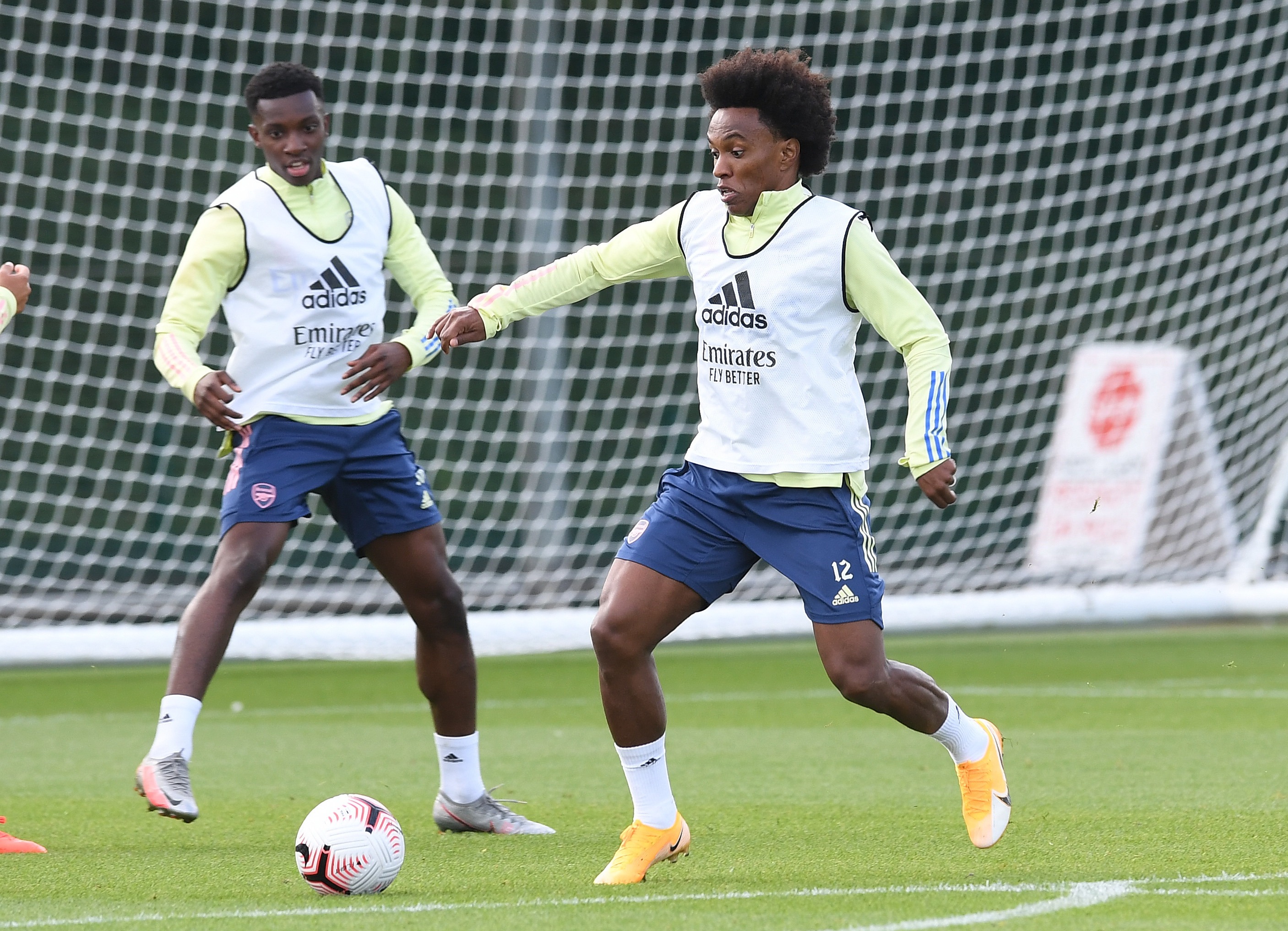 The new additions are wholly positive to date.

We have huge potential in the two new central defenders and a wily old fox in Willian, will bags of experience and a winning mentality to pass on to Saka, Smith-Rowe and Nelson.

Virtually all the players Arteta wants are now on longer deals and of course we await seem to have the long -awaited news of the worst kept secret in football, that Aubameyang has bought into Arteta’s dream.

This includes the generational talent that is Martinelli who I think most seen as Auba’s heir apparent. 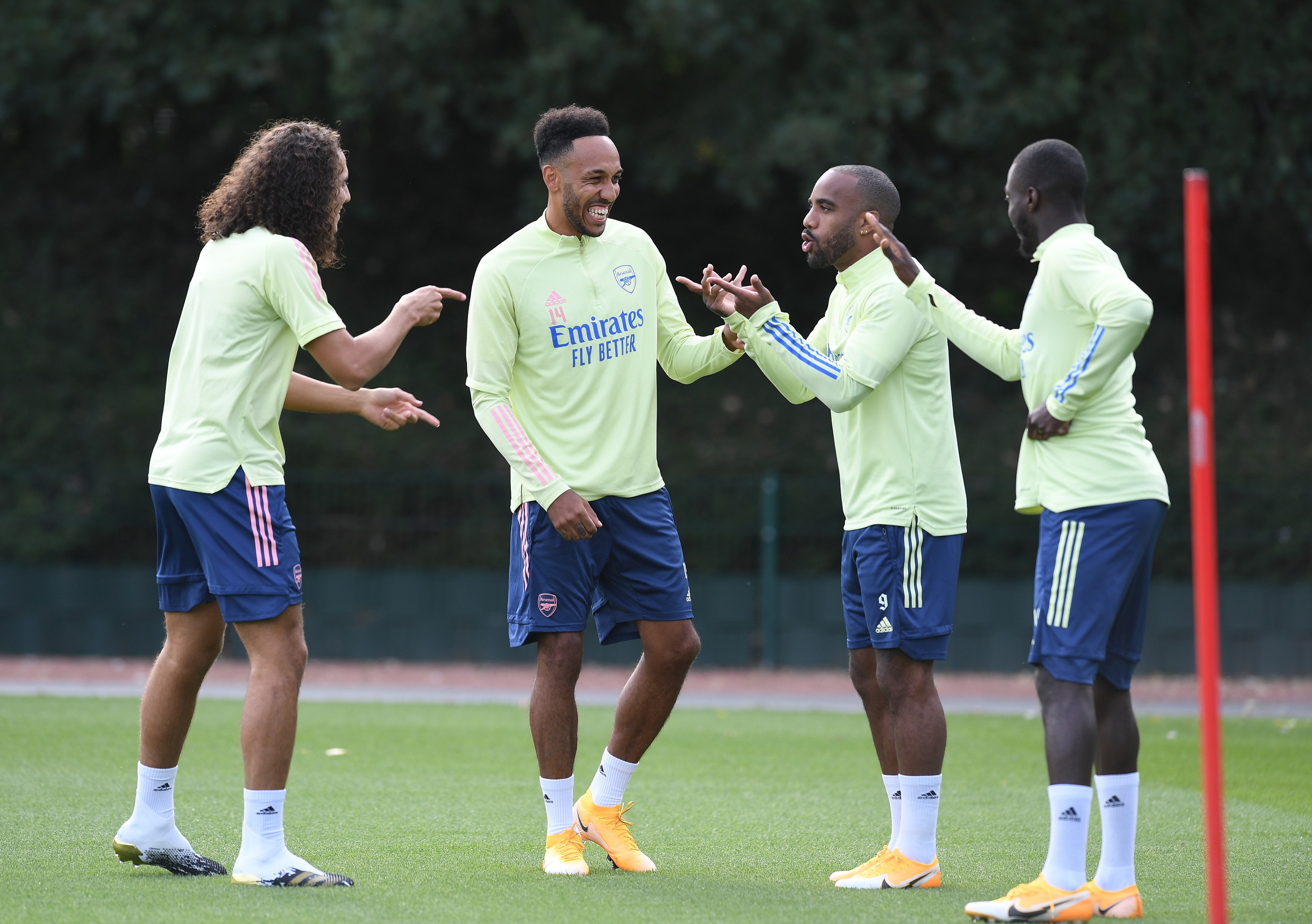 There is still some work to be in the central midfield area, but I am convinced Thomas Partey, Arteta’s number one target will arrive sooner rather than later and the return of Dani Ceballos for this campaign is a huge boost.

The Spaniard was arguably the most effective midfielder in the Premier League, post lockdown and he has a Euro place in his sights to incentivise him.

Arteta proved consistently at the end of last season and in the Community Shield, he has the tactical smarts to out-think the big boys.

I believe with more time and the final pieces of is midfield jigsaw, which may even include Ozil’s vision from the bench, I am convinced he will add the creative nouse to similarly break down lesser teams set up to
defend in numbers.

For all of the above reasons and so many more, such as an irrational feeling that Eddie Nketiah will be a surprise package.

Maitland Niles may well end up starring in midfield, Pepe will have a Pires like second season and Willian might play centrally between the lines.

I cannot wait for this campaign.