ARSENAL fans have come under fire for celebrating after Chelsea star Christian Pulisic was carried off with a nasty injury.

The American was distraught as he suffered an injury after scoring the opening goal in the FA Cup final. 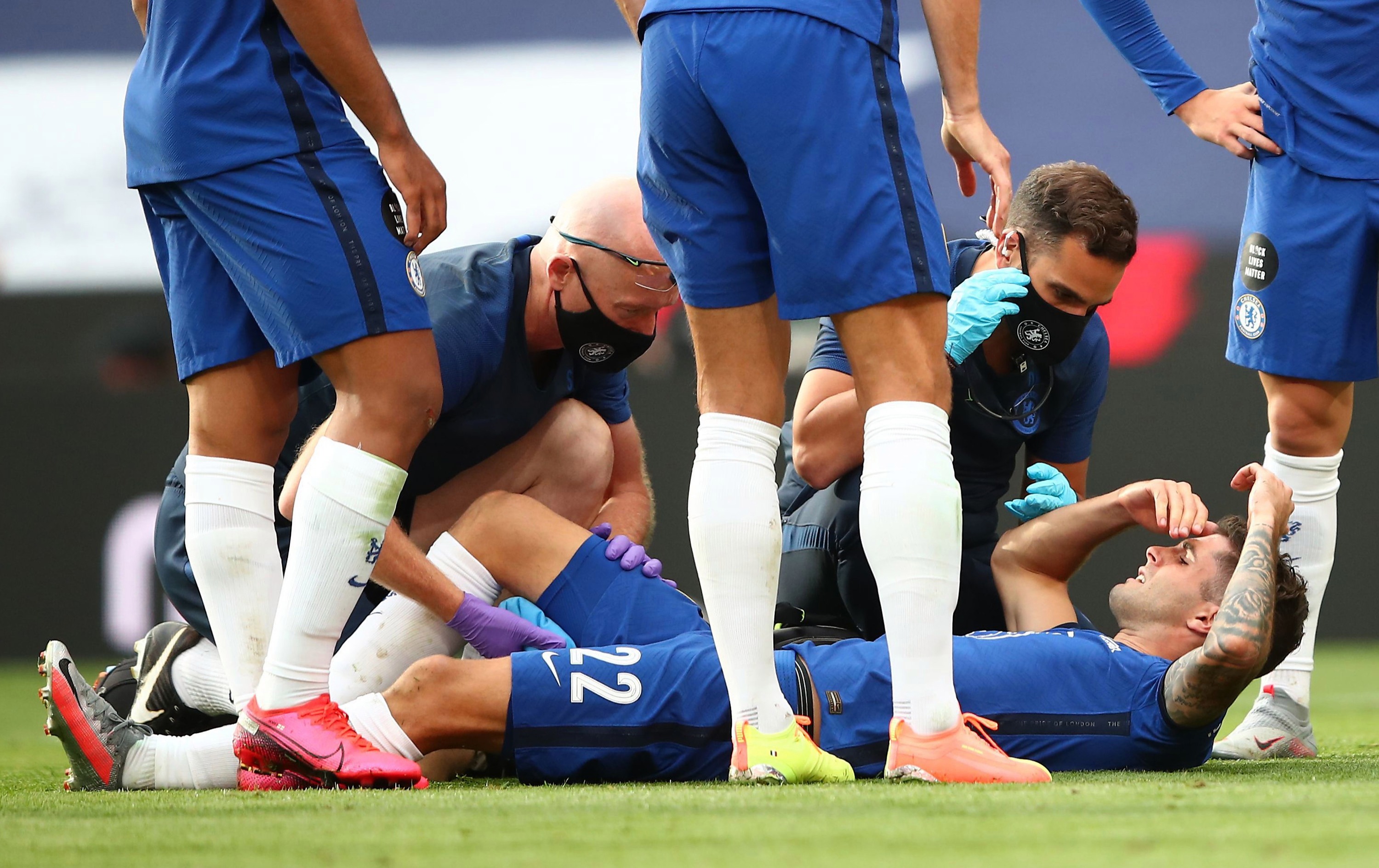 But footage from Arsenal Fan TV showed supporters cheering as he was taken off.

The footage has been condemned by Arsenal fans.

Host Robbie Lyle refused to join in, saying: "I never celebrate an injury."

It is not the first time that Arsenal TV has got into trouble.

Pundit Claude Callegari was axed last month after he made a racist comment about Tottenham ace Son Heung-min.

It has been regularly criticised by fans.

Chelsea attacker Pulisic was injured after going close to scoring a second goal.

He had opened the scoring after five minutes.

It transpired to be a hamstring injury.

Pulisic is not expected to return until the new season starts.

Some Arsenal fans jumped in the air when the Chelsea man went off.

Ted Trott posted: "Absolutely DISGUSTING that Lee and others from @AFTVMedia sre cheering the injury of Pulisic. Terrible decorum and etiquette."

Braith Leatham said: "You can’t be serious brother, get you’re supporting your fans but if someone gets injured everything gets taken back and you stop, it’s basically cheering for another mans downfall."

Paul Kalibbala posted: "As long as you are a human being, when a player gets hurt or injured, put rivalries aside."

Chi Hope said: "That's why they never play Champions League no matter how close they get."

Another fan posted: "This is sad wow."

The Gunners struck back with Pierre-Emerick Aubameyang scoring twice to win their first piece of silverware since 2017.