ARSENAL boss Mikel Arteta joked that Ainsley Maitland-Niles' ice-cold penalty technique is going to give him a heart attack.

The versatile England midfielder has drawn plaudits from Gunners fans for his nerves of steel from spot-kicks. 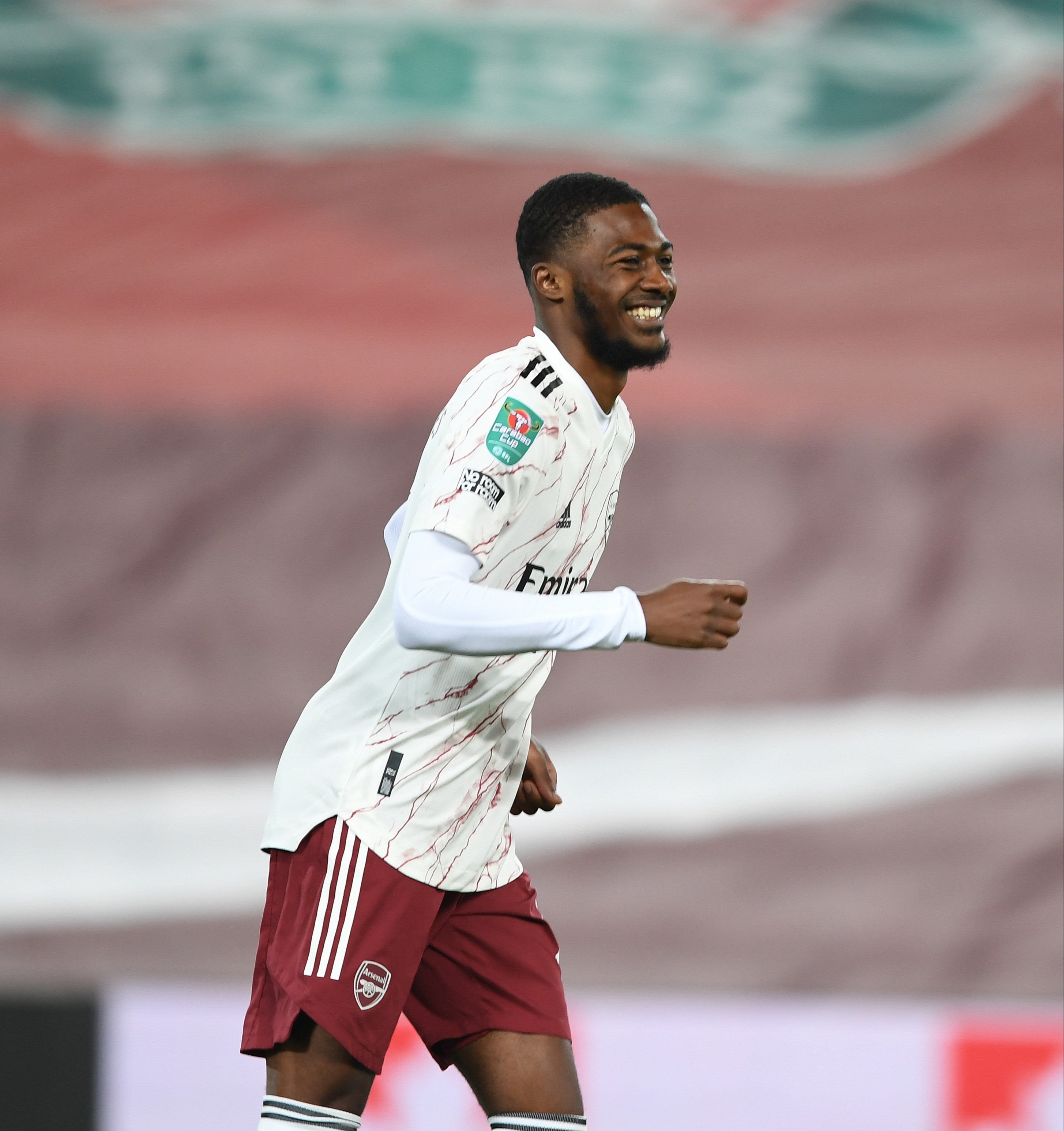 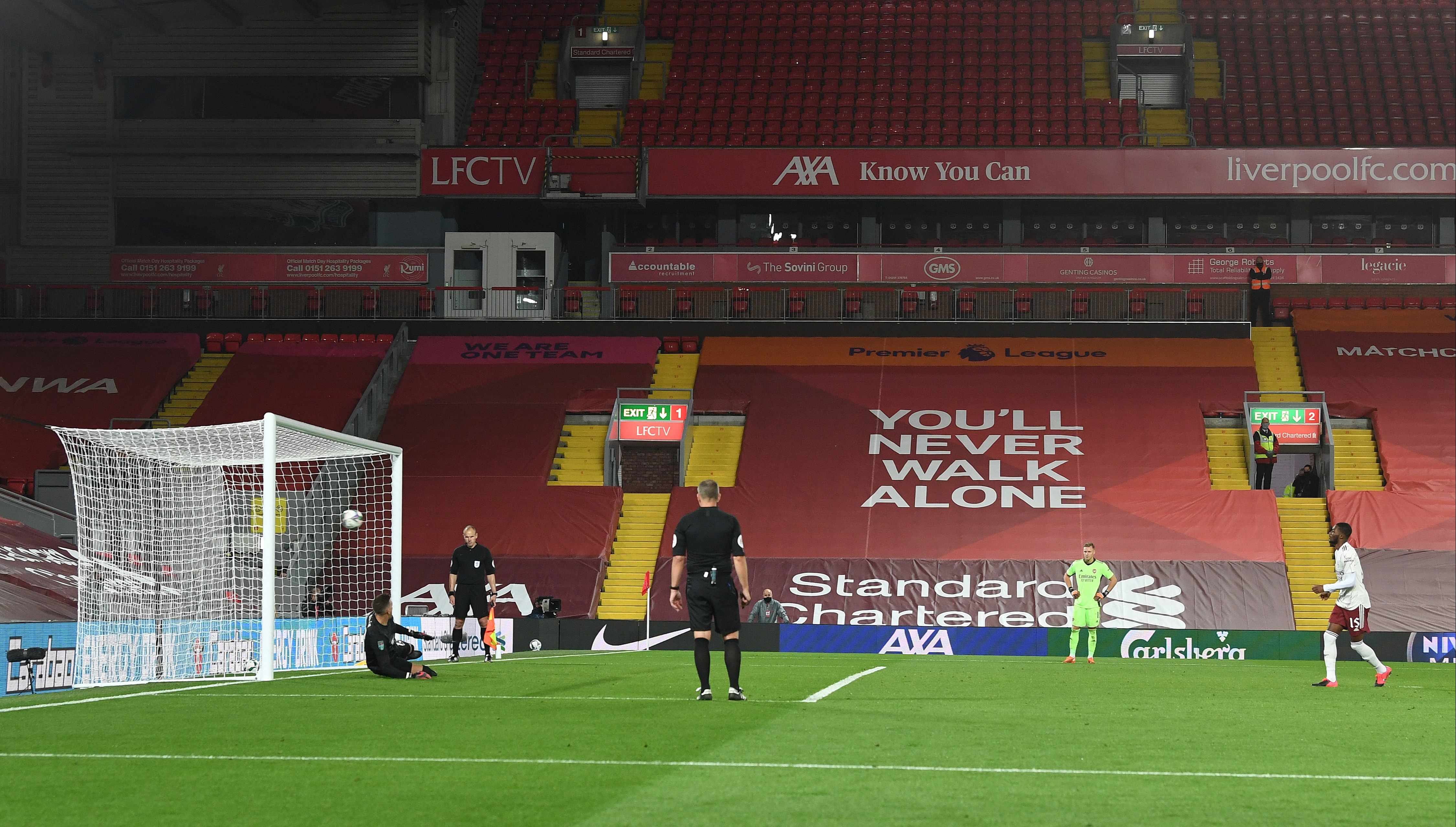 The 23-year-old was at it again in Arsenal's Carabao Cup penalty shoot-out win over Liverpool at Anfield.

Maitland-Niles emerged from the bench to score from the spot with his trademark slow run-up before converting with ease.

It was the third time in a year the former Ipswich Town loanee has comfortably swept home a penalty against Liverpool.

Maitland-Niles converted against Reds keeper Adrian from the spot in front of The Kop during the same competition last October.

Liverpool's No1 Alisson was no match either when he also produced a ridiculously-cool finish at Wembley in the Community Shield.

That followed a series of casual efforts in pre-season's gone by, including an audacious Panenka against Atletico Madrid back in 2018.

His latest effort, which saw Adrian dive the wrong way, even cracked Maitland-Niles up and fans on social media had a field day.

One Twitter user wrote: "Ainsley Maitland-Niles turns into prime Pele when he gets to the penalty spot. Cold as ice."

A second tweeted: "Has Maitland-Niles ever experienced 'nerves' in his life? I'm seriously starting to doubt it."

A third added: "That smile, that damn smile. Maitland-Niles is something else from 12 yards."

Speaking afterwards, Arsenal boss Arteta hailed the player for continuing to do the business from the spot – even if it gives him a fright.

He said: "I told him in the dressing room that I'm going to have a heart attack because with his body language… Jesus Christ!

"He puts it in the net which is the reason why he was one of the subs."