The French defender, 19, was linked with temporary moves to old club Saint-Etienne and PSV Eindhoven before joining Nice last week. 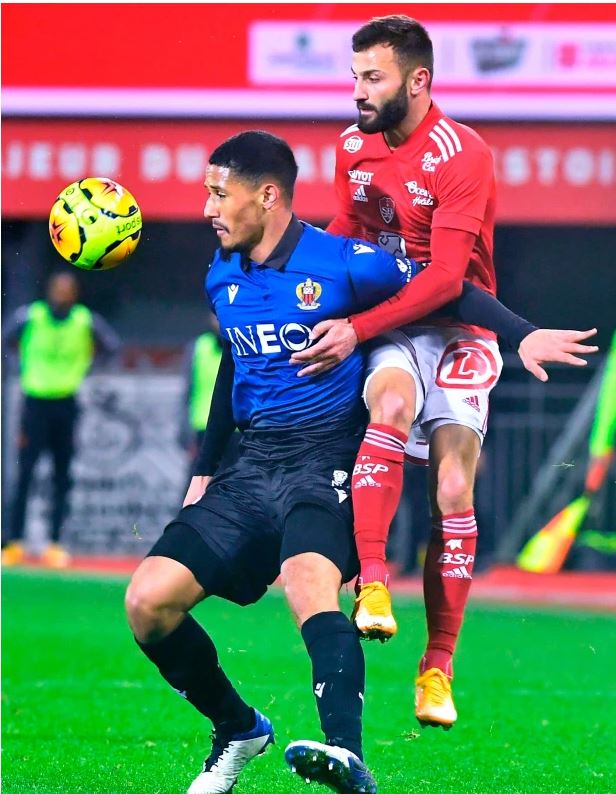 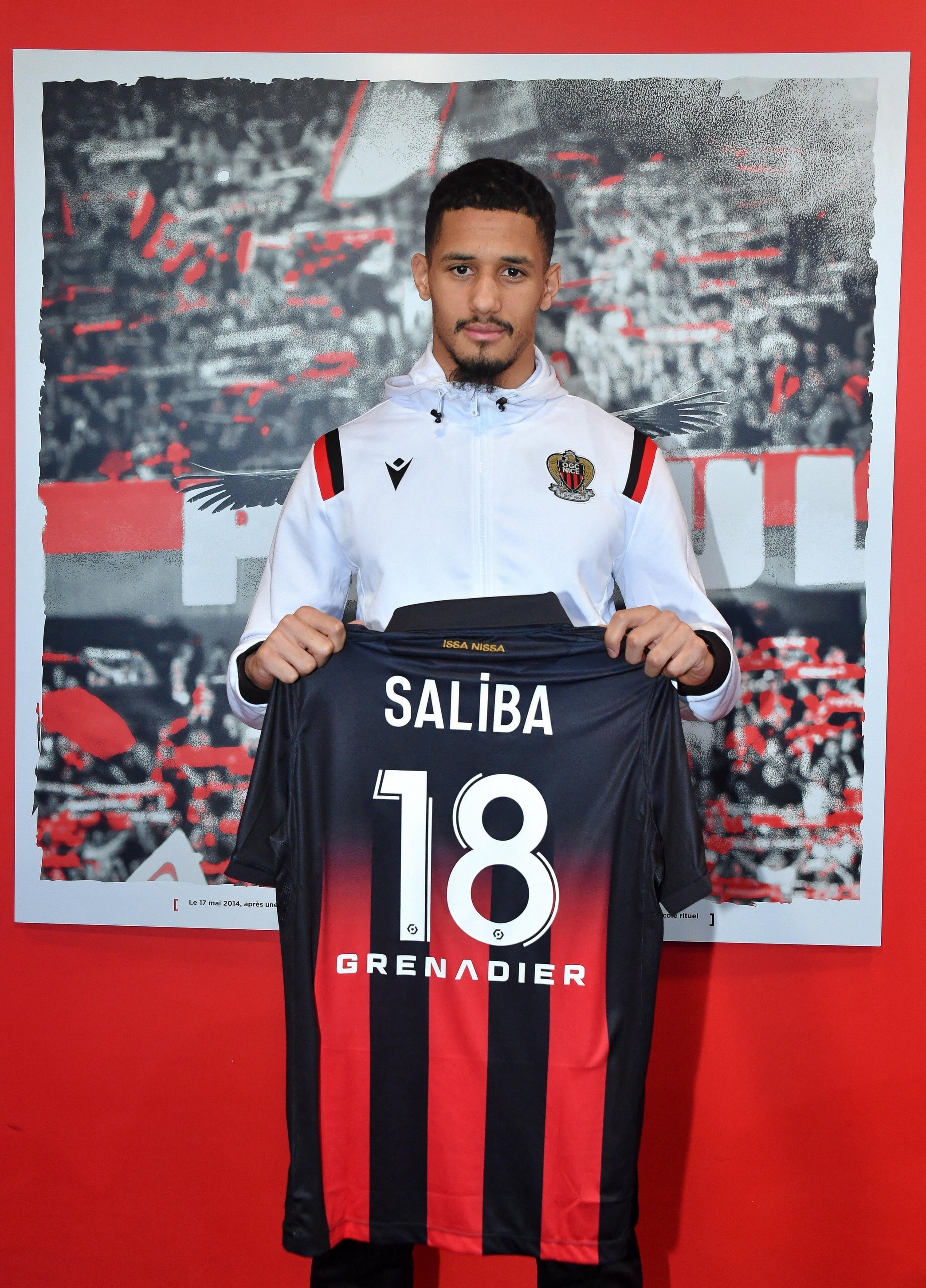 And while Saliba admits failing to break into the Arsenal team was "difficult" for him, Nice president Jean-Pierre Rivere went further.

The Metro report Rivere as saying: "Let’s let him rediscover enjoying being on the pitch, playing.

"At the end of the 6 months, we’ll see – today he’s owned by a club called Arsenal. Everyone in June will come together and decide.

"A door is always open in life. When you have a situation where parties can talk, the doors are open. We are not there yet."

Saliba himself blames the coronavirus crisis for his early frustrations at the Emirates.

"As soon as they came back from holidays, we quickly had the first friendly matches where I lacked rhythm and was a bit insufficient physically.

"‘The coach immediately told me that I was not ready. I would have at least liked to have a chance to rediscover my rhythm.

"But this is football, it’s like that. I have signed a six-month contract, after these six months we will see what happens."