The 21-year-old is seen as one of the hottest talents in Europe, with a number of the top clubs following his progress. 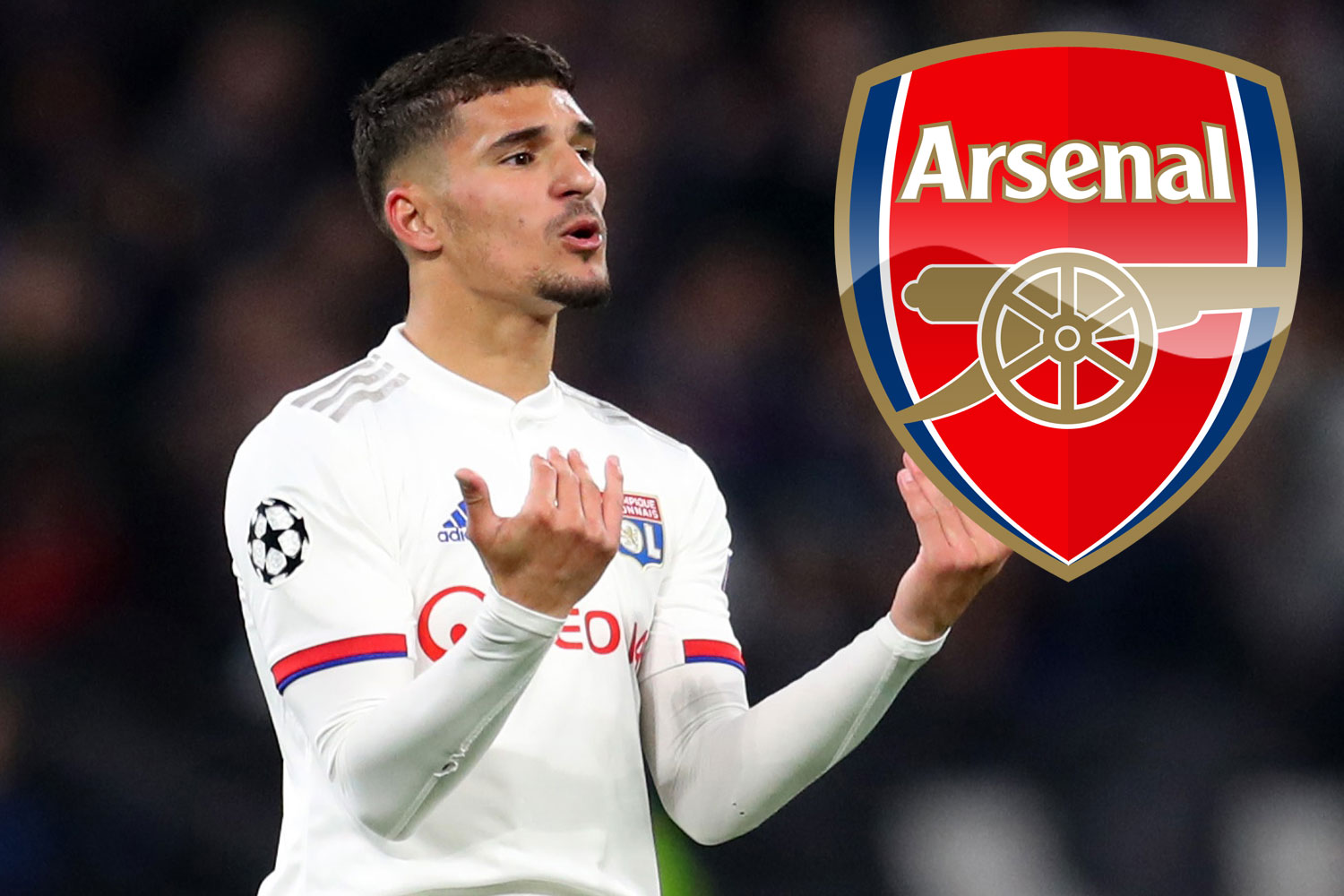 The France Under-21 international has been scouted by all the Premier League's elite, along with Real Madrid and Juventus.

And the Gunners, along with City and Jurgen Klopp's Champions League winners are also stepping up efforts to sign him.

Pep Guardiola has been long-term admirer of Aouar, and singled him out for praise after facing Lyon last season.

The former Barcelona chief said at the time: “ Houssem is a very good player. He is incredible.

“He is excellent. He is always very calm with the ball at his feet, with an excellent technical quality.”

Liverpool have identified Aouar as a possible long-term midfielder, and have already been in initial talks over a £65m deal.

And Mikel Arteta is also keen, but a move would be difficult with the North Londoner's have a smaller transfer budget this summer.