ARSENAL'S former transfer negotiator Dick Law has revealed how Arsenal missed out on signing Juan Mata from Valencia in 2011.

The Spanish playmaker had agreed personal terms with the Gunners about making the switch to North London, but the club dithered over the price tag set by the LaLiga outfit. 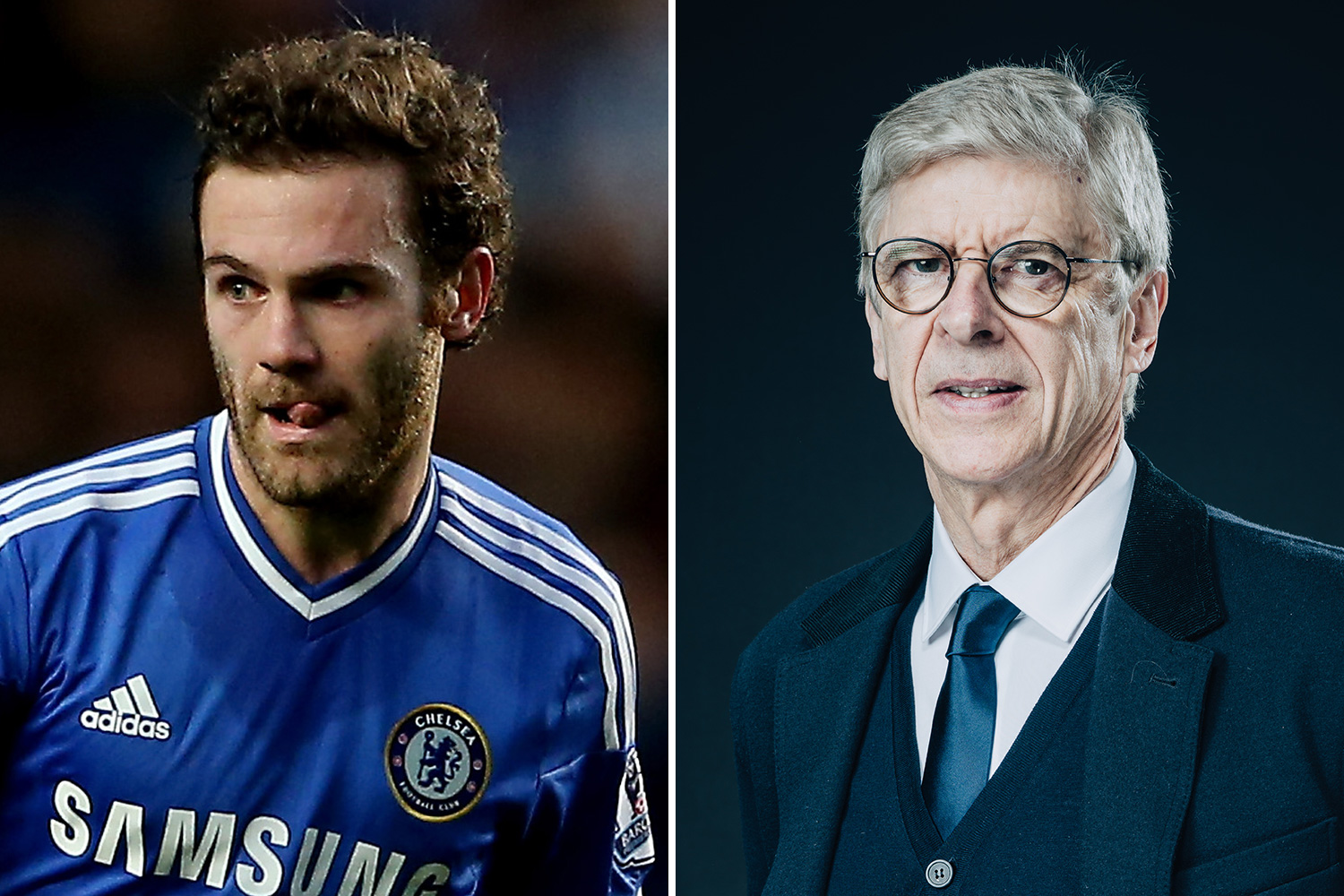 This led rivals Chelsea to swoop in and secure the services of Mata, who had chipped in with nine goals and 188 assists in 43 games during the 2010/11 season.