LAZIO are reportedly in deep negotiations with Shkodran Mustafi over a deal to bring the Arsenal defender to Italy.

The 28-year-old is not in the plans of Mikel Arteta, who has preferred options Gabriel Magalhaes, David Luiz, Rob Holding and William Saliba to count on. 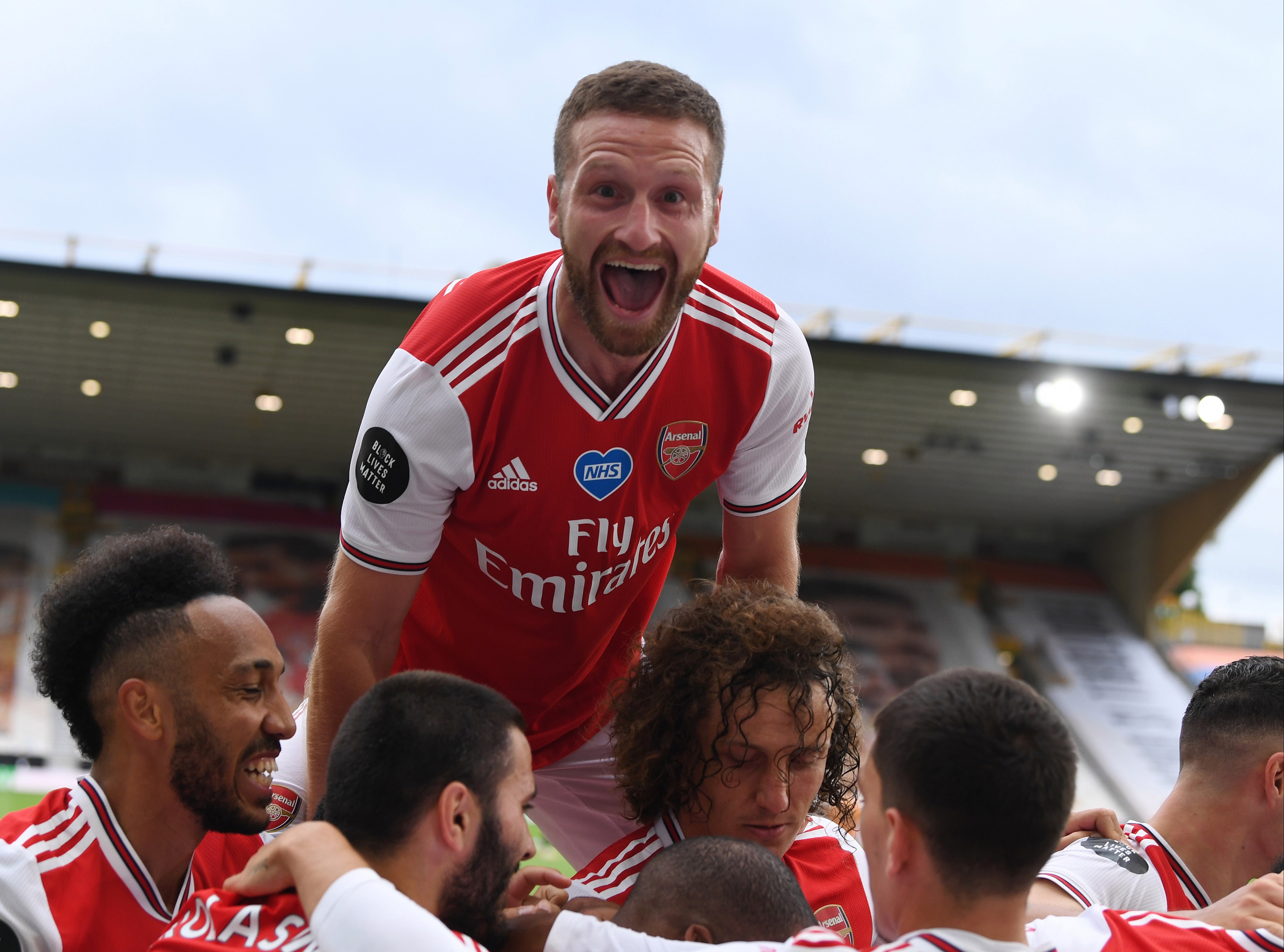 And with Mustafi having just one year left to run on his deal at the Emirates, the North Londoners are keen to cash in on him.

SunSport reported last week how the World Cup winner was attracting interest from both Lazio and Roma.

And it looks as though Simone Inzaghi's side have won the race to bring the ex-Valencia star to the Stadio Olimpico.

According to Lazio Press, Mustafi's agent and father have held talks with the Eagles.

It has been said that final details of the move are all that is needed for the centre-back to link up with Lazio.

Arsenal are prepared to allow Mustafi to depart if they receive a bid in the region of £13million.

A hamstring injury has kept him out of action, with the defender expected to return to full training in October.

Arsenal know they have to offload a number of players in their squad if they want to bring in their own targets.

It has been suggested that the club are hopeful of securing the services of at least one of those players, with Aouar the more likely deal to happen.