Home » Lifestyle » Arsenal transfer target Felipe Anderson, Manuel Lanzini and Jack Wilshere all up for sale as West Ham look to cash in

Arsenal transfer target Felipe Anderson, Manuel Lanzini and Jack Wilshere all up for sale as West Ham look to cash in

ARSENAL transfer target Felipe Anderson is one of three West Ham players the club are desperately trying to axe.

The Irons are looking to offload their ‘dead wood’ and ‘luxury items’ in order to fund some transfer spending. 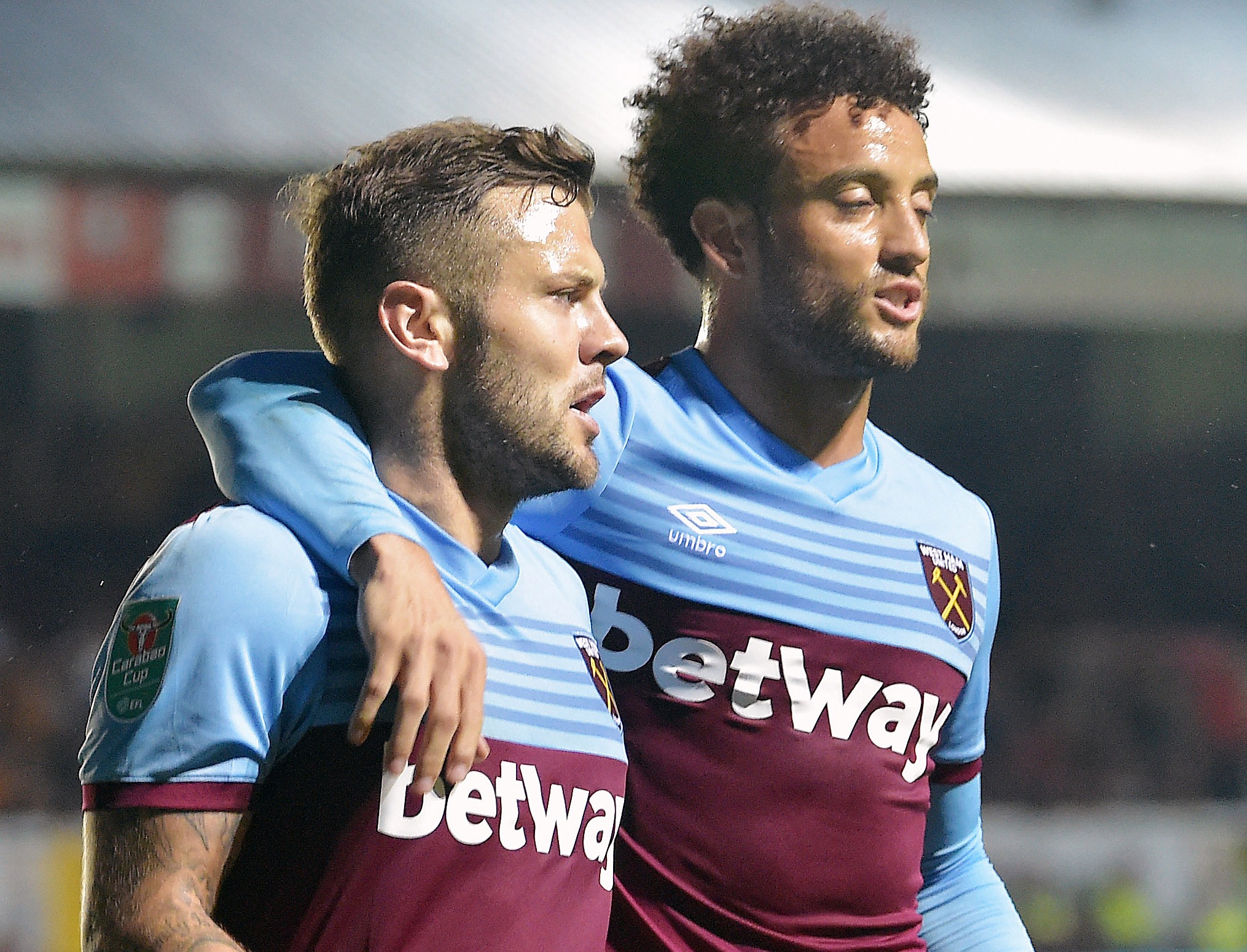 But the Hammers will have to almost double their £27million bid for Burnley’s James Tarkowski, after it emerged the centre-back has a £50m release clause in his contract.

West Ham – beaten 5-3 by Bournemouth in pre-season – are yet to receive a single offer for playmakers Manuel Lanzini and Anderson, even though both are up for grabs.

Argie Lanzini, 27, has struggled to regain his form since suffering a serious knee injury in the run up to the 2018 World Cup.

Anderson’s spark has waned in the last six months and he played in just three games following lockdown — with two of those off the bench.

The Brazilian winger, 27, is even available on a loan and has been linked with a move to Mikel Arteta's side.

But no firm approach has been made to the club.

Perennial crock Jack Wilshere can also leave if anyone shows an interest in the midfielder, 28.

The failure to attract interest in unwanted players may help to explain last week’s controversial sale of 22-year-old winger Grady Diangana to West Brom for £18m. 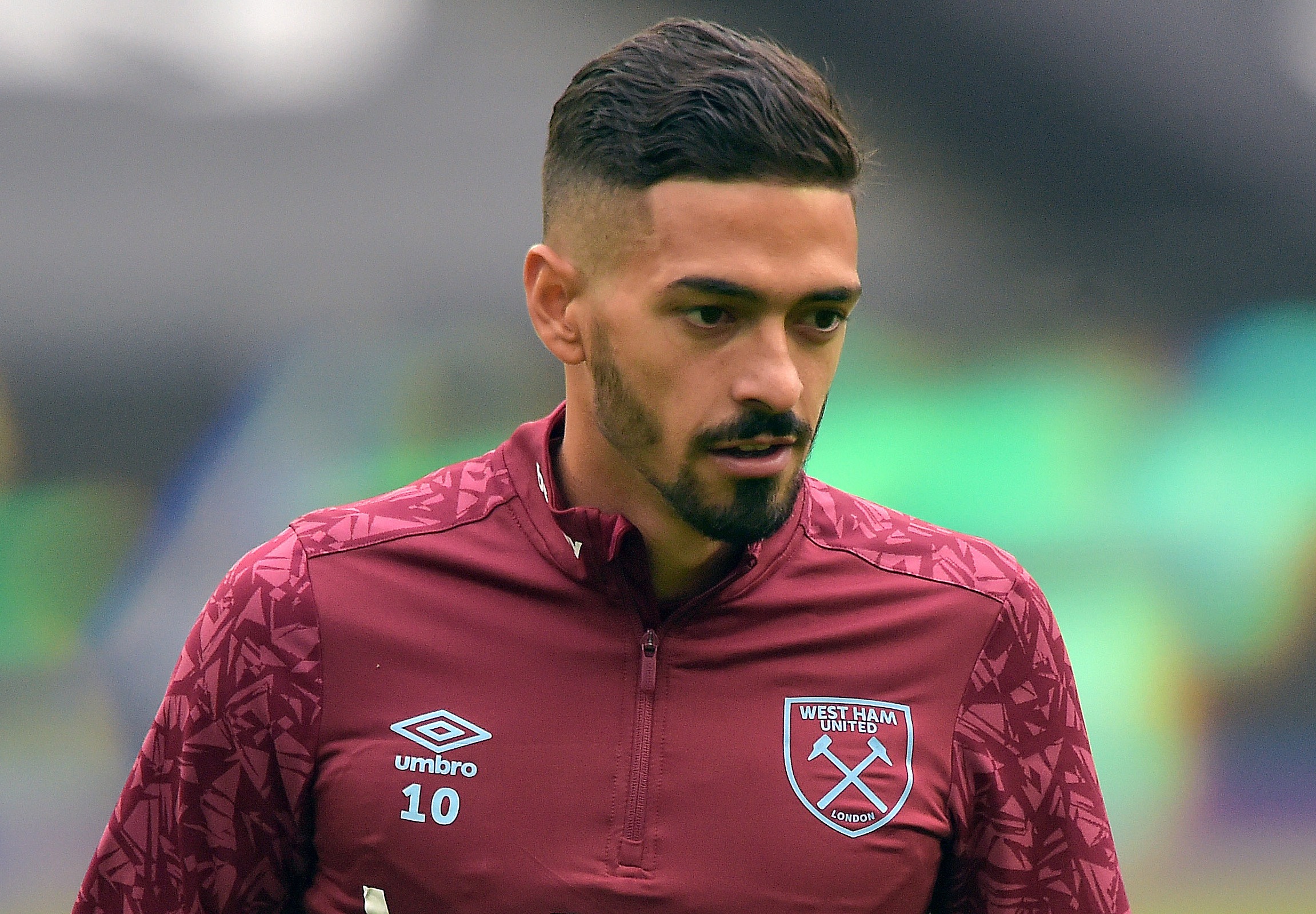 The Gunners are doing some chopping and changing of their own and could let Lucas Torreira join Torino for £21.5m.

Arteta is in need of cash to fund a move primarily for Atletico's Thomas Partey.

Partey reportedly rejected a new contract at Atleti – leaving the Gunners in pole position to get a deal over the line.

Diego Simeone's side had hoped to convince the 27-year-old to put pen to paper on a deal that would have eradicated his £45m release clause.

But Partey appears to be intent on leaving and Marca report Simeone has already lined up a replacement in Espanyol's Marc Roca.