ARSENAL lifted the FA Cup for a record 14th time, defeating Chelsea 2–1 in a FIFA 20 simulation ahead of Saturday's Wembley showdown.

20-year-old Reiss Nelson emerged from the bench to complete a stunning Gunners comeback in extra-time. 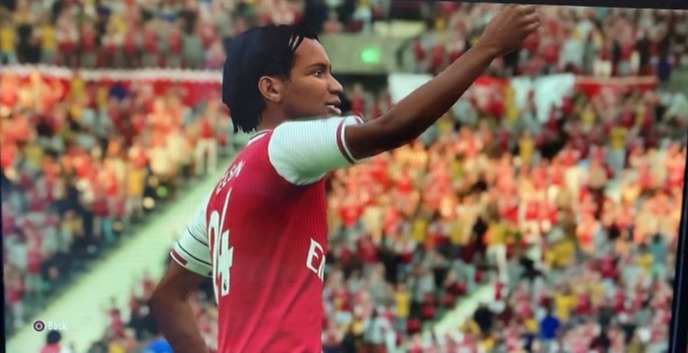 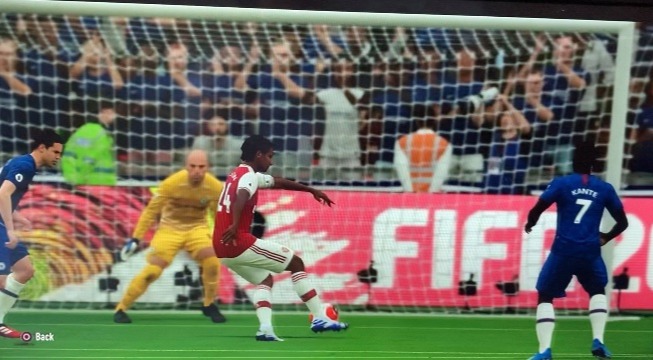 The last time Arsenal lifted the FA Cup was ironically a 2-1 win over Chelseaback in 2017 with Aaron Ramsey proving the hero.

And the omens are good for Nelson to emulate the Welshman after his extra-time winner saw Arteta lift his first trophy as a manager.

The England starlet is thought to be wanted by Turkish giants Besiktas on loan.

But Nelson proved why he could be so valuable to Mikel Arteta after combining with Eddie Nketiah to win Arsenal the virtual FA Cup.

SunSport revealed Kepa Arrizabala expects to be left out of Saturday’s FA Cup final and Willy Caballero, 38, to get the nod.

And Willian could only make a late cameo from the bench on Fifa as he gets set to swap Chelsea for Arsenal on a free transfer.

But Lamps may regret leaving both out as a poor showing from Caballero means he missed out on his second piece of silverware this season following September's Super Cup defeat to Liverpool. 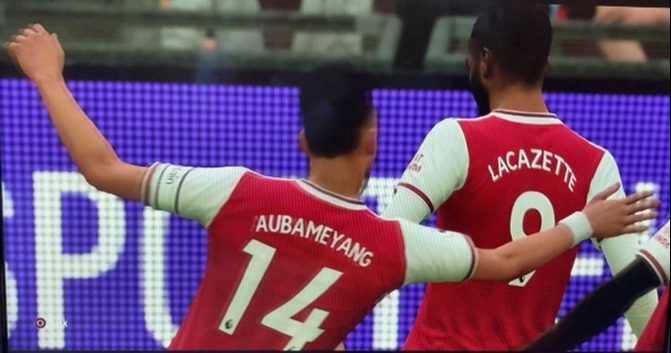 As with the penalty shoot-out loss in Istanbul, his Chelsea side raced out of the blocks here and took an early lead.

Mason Mount had proved so instrumental in the Blues 2-0 win over Wolves that secured Champions League football.

And the England International bagged his second goal in successive games after playing a lovely give and go with Olivier Giroud before firing past Emiliano Martinez.

It was left to Alexandre Lacazette to produce a moment of magic to haul Arsenal level.

The Frenchman has already notched a goal of the season contender against Spurs.

He was at it again at Wembley after he skipped past Cesar Azpilicueta and bamboozled Antonio Rudiger before slamming home.

The comeback was then complete late into extra-time as Nelson latched onto a through ball from Nkeitah and unleashed a shot that Caballero was only able to palm into his own net. 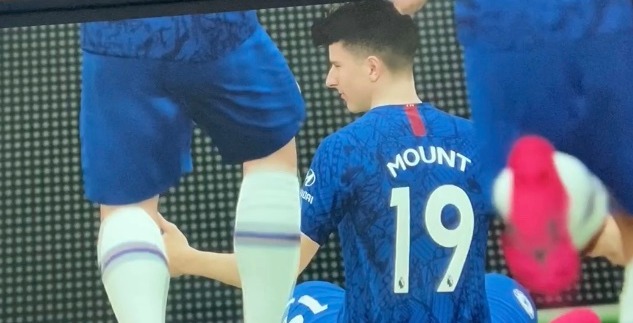