ARSENAL host Ireland's Dundalk to the Emirates as the Gunners look to make it two Europa League wins from two.

The North Londoners were victorious in their Group B opener against Rapid Vienna, coming from behind in Austria to win 2-1. 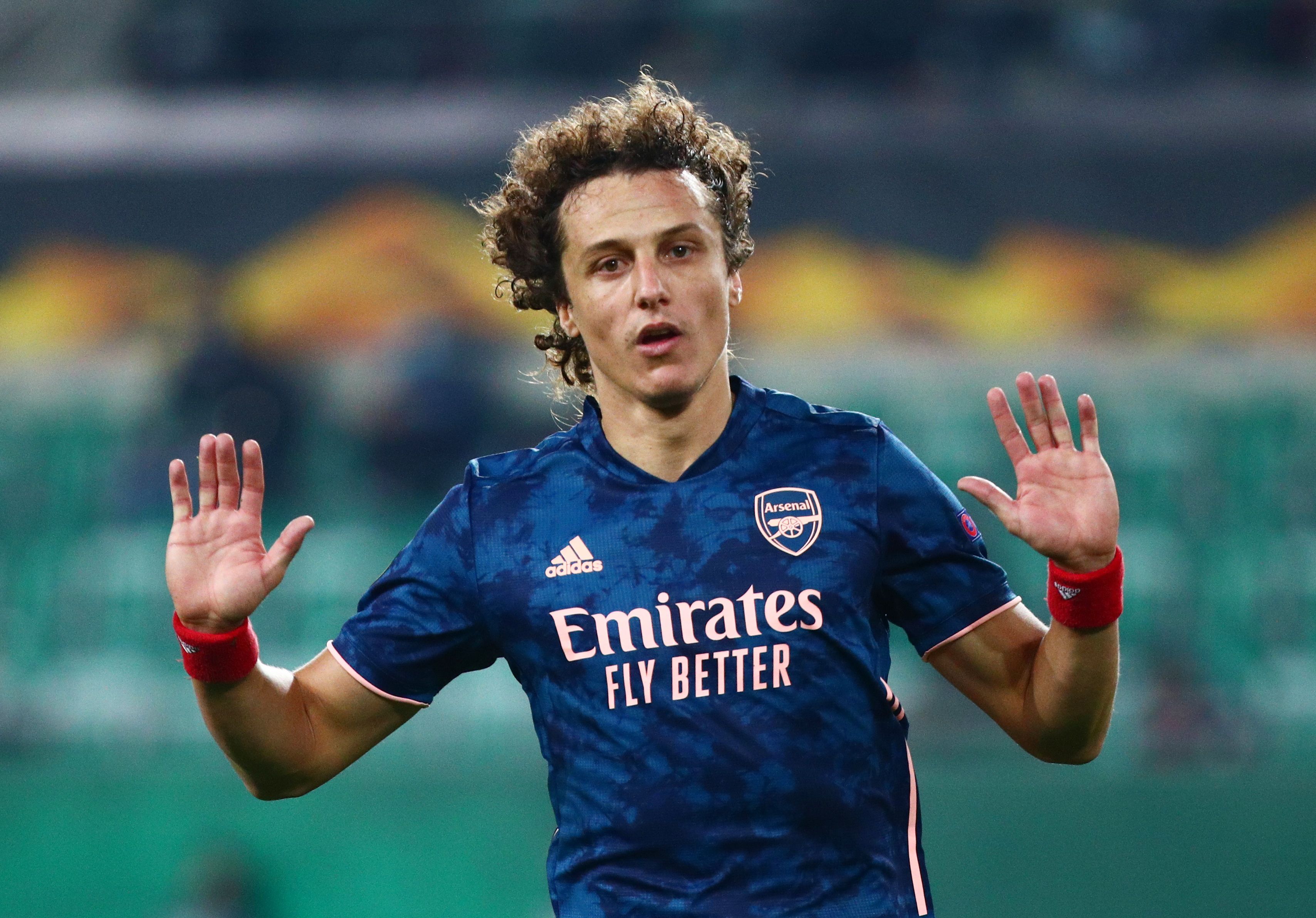 Dundalk meanwhile have reached the group stages for the first time since 2016 and were unlucky to lose by the same scoreline against Molde last Thursday.

What time does Arsenal vs Dundalk kick off?

What TV Channel is Arsenal vs Dundalk on and can I live stream it?

Stopper Runar Alex Runarsson could be in line to make his Arsenal bow.

Shkodran Mustafi has yet to start this season but could be included after David Luiz picked up a knock at the weekend. 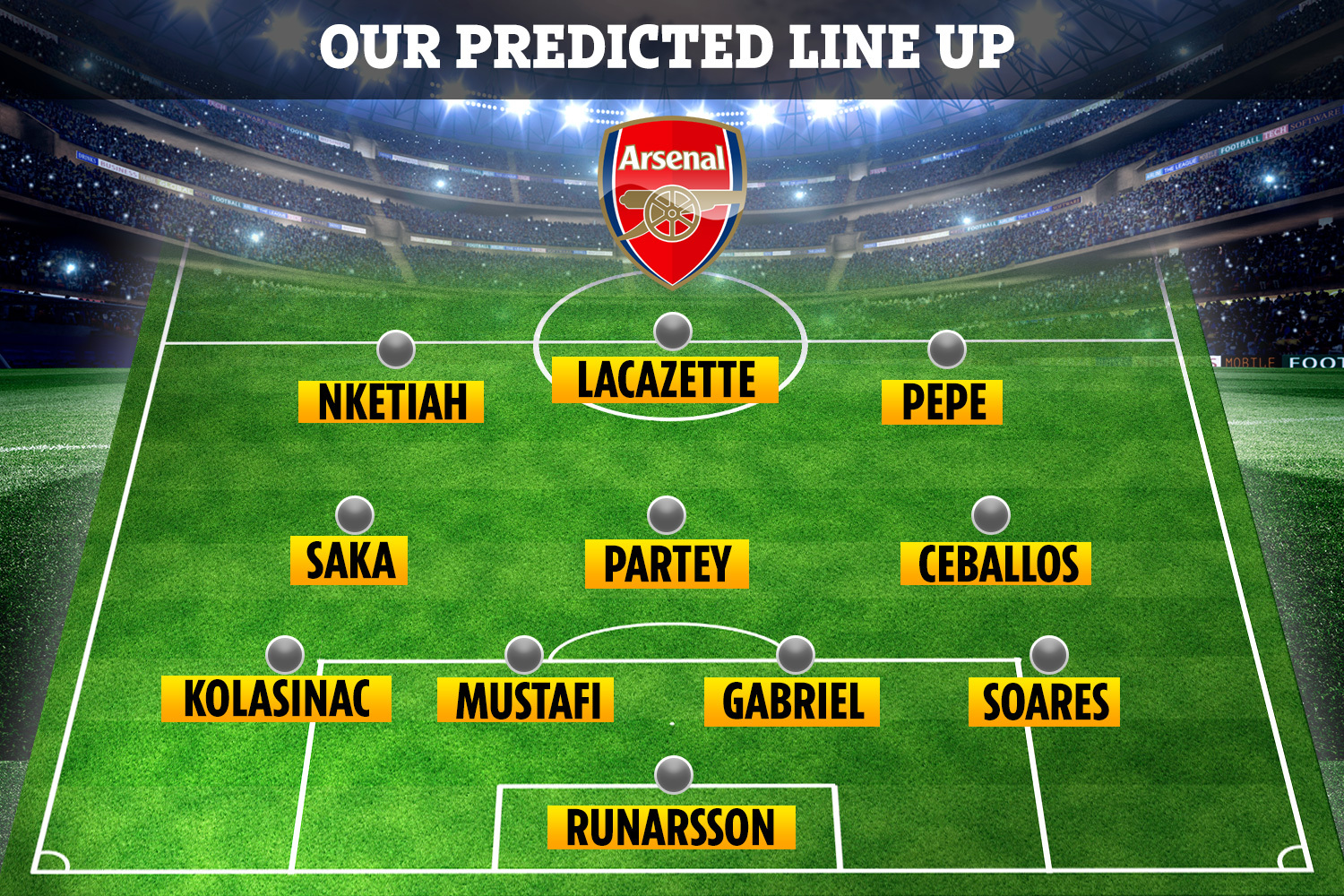 Reiss Nelson and Joe Willock are both pushing for starts.

Dane Massey is out for the visitors, while Gary Rogers is expected to return in goal.