ARSENAL have one foot in the Europa League quarter-finals but must complete the job in their Europa League second leg with Olympiacos.

The Gunners won 3-1 out in Greece for the first leg and head into their clash at the Emirates brimming with confidence after Sunday's North London derby win over Tottenham. 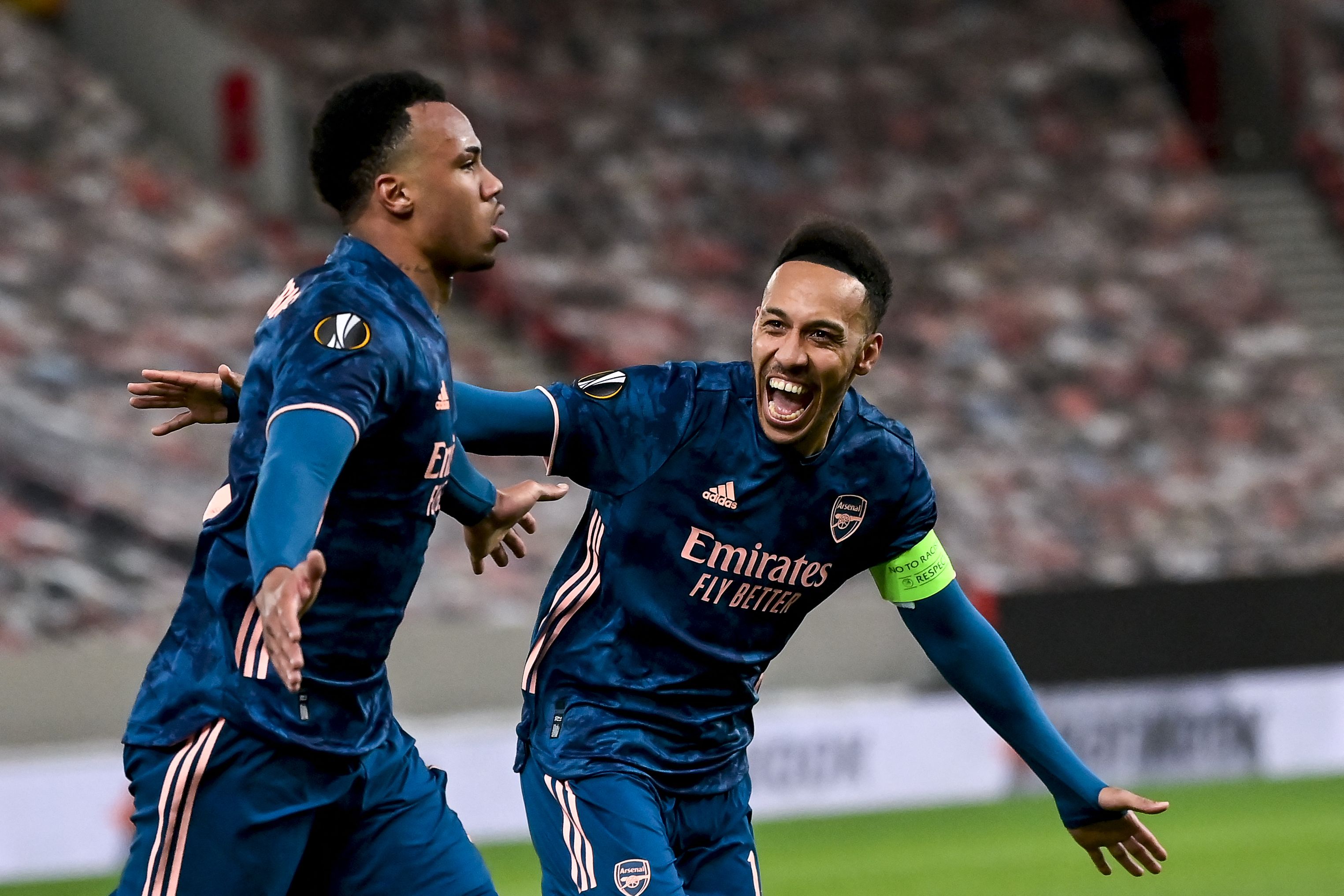 What time does Arsenal vs Olympiacos kick off?

What channel is Arsenal vs Olympiacos on and can I live stream it?

Arsenal are likely to be without starlet Bukayo Saka, who is nursing a hamstring injury suffered in the win over Tottenham at the weekend.

Olympiacos will be missing Avraam Papadopoulos and Ruben Semedo, who are both injured.

Mario Vrousai is also on the sidelines for Olympiacos.

Neither side has any players on the suspension list for the game. 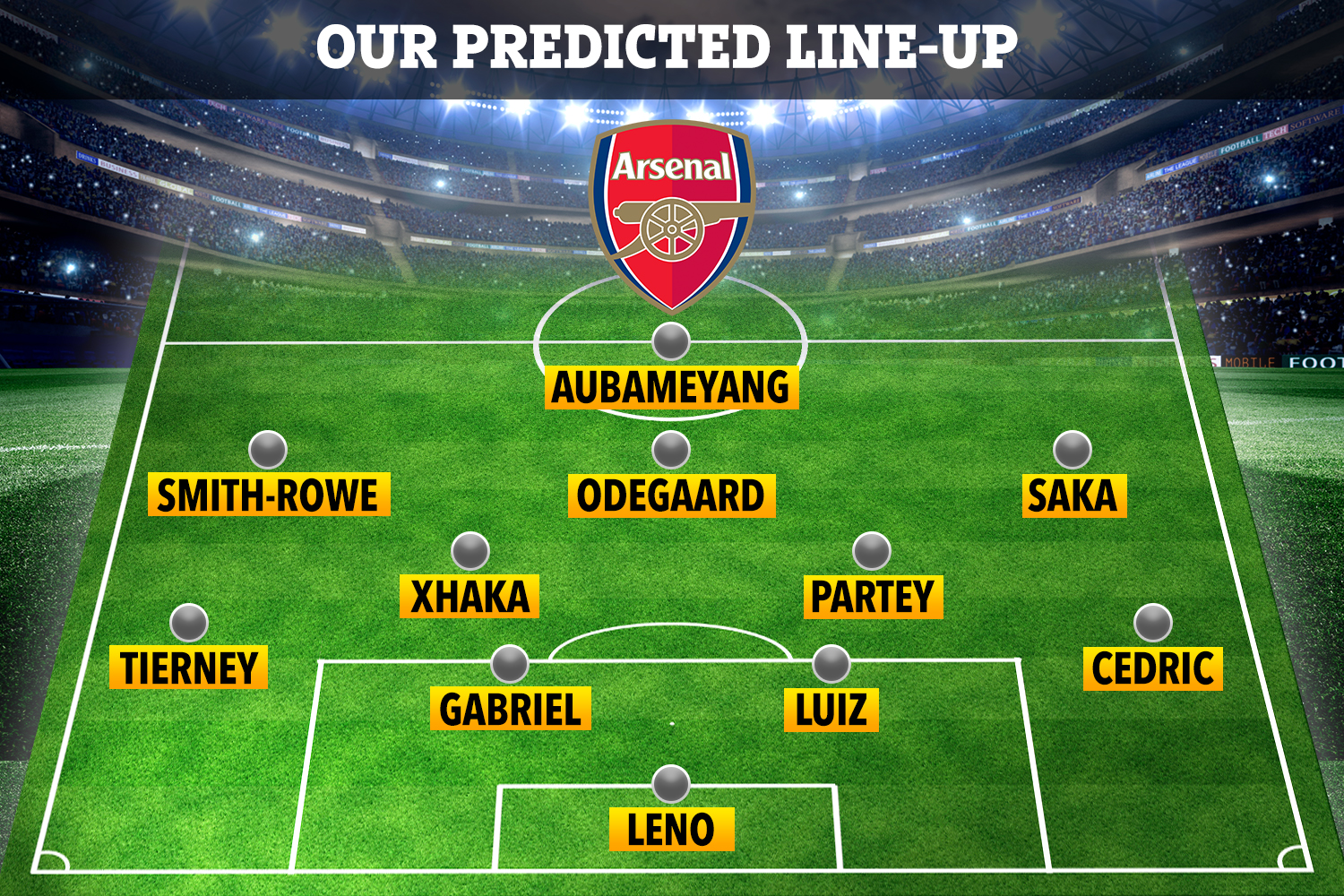