ASTON VILLA have appointed Johan Lange as their new Sporting Director – after raiding FC Copenhagen to headhunt one of the top talent finders in Europe.

Villa’s ambitious owners Wes Edens and Nassef Sawiris have wasted no time in replacing Spaniard Jesus Garcia Pitarch, who parted company with the club on Monday after his relationship with chief executive Christian Purslow deteriorated. 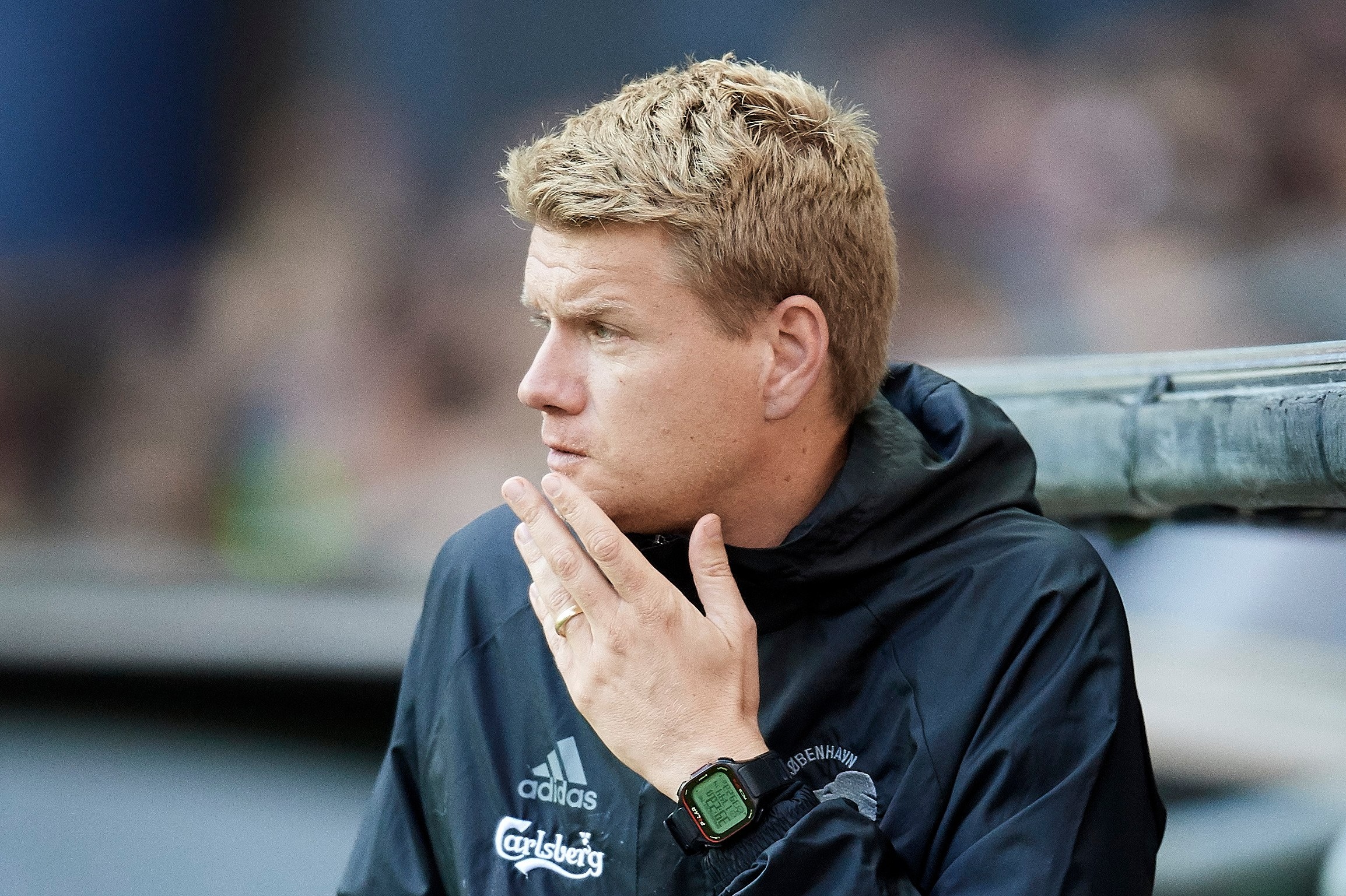 Now Villa have moved swiftly to appoint Lange, 40, who has become known throughout Europe as FC Copenhagen’s transfer king.

Few clubs in Europe can match the Dane’s hit rate.

Lange’s ability to find value in the market and turn quick profits, while continuing to win trophies domestically has helped Copenhagen reach the later stages of the Europa League – after knocking out Celtic.

Formerly Stale Solbakken’s No.2 at Wolves, Lange’s success in the transfer market has become legendary since he took over the role with the Danish champs.

Copenhagen’s Denis Vavro was sold to Lazio for £9.5m in the summer with Robert Skov joining Hoffenheim for £9m. Both had been signed for a fraction of the cost just two years earlier.

However Copenhagen have produced a conveyor belt of talent in recent times. 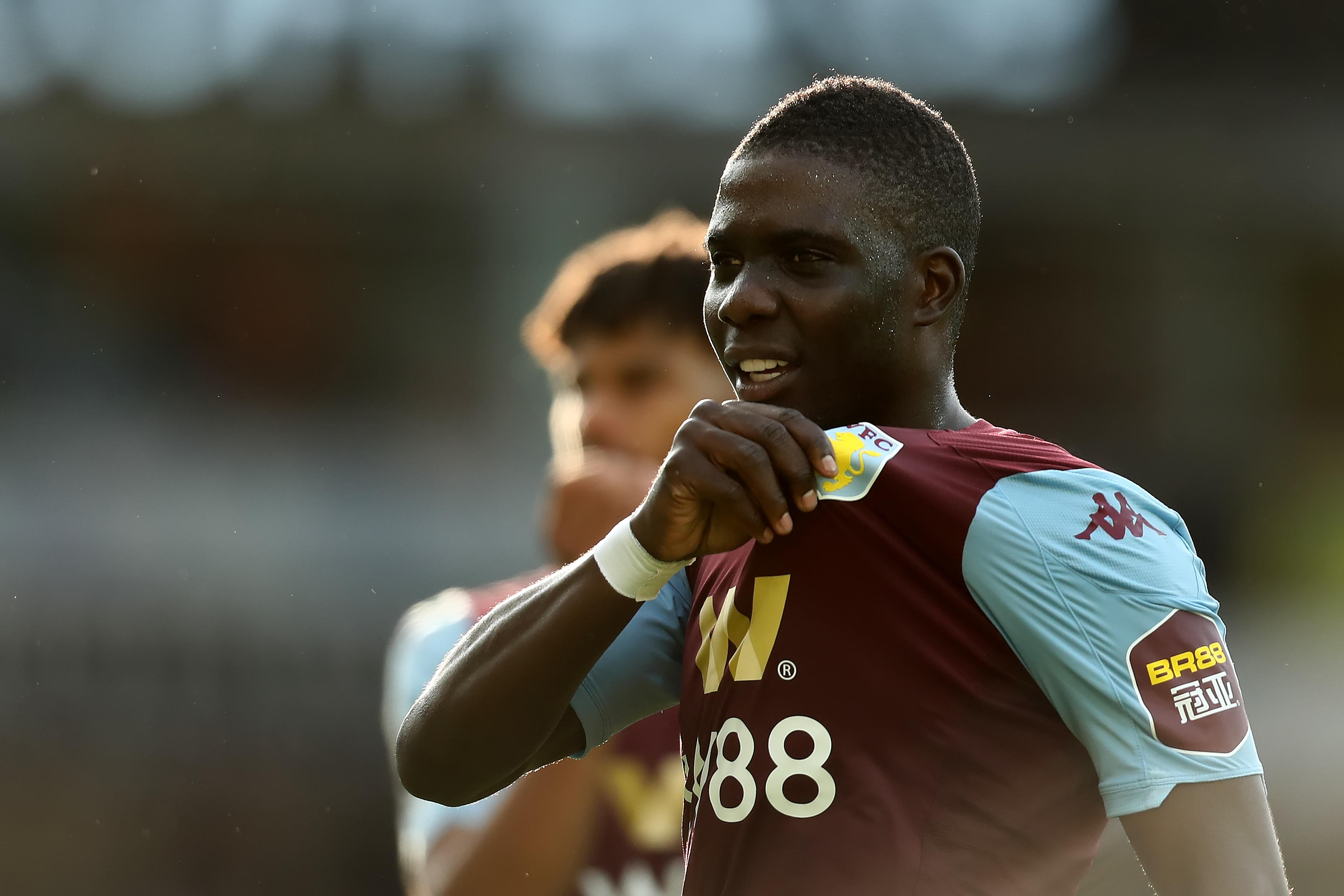 Copenhagen have been flipping players this way for years and winning titles along the way – twelve of them since 2001.

Villa were attracted to Lange because he has succeeded in a market which is notoriously hard to attract players.

They believe that the lure of playing in the Premier League will help him find even bigger bargains in future.