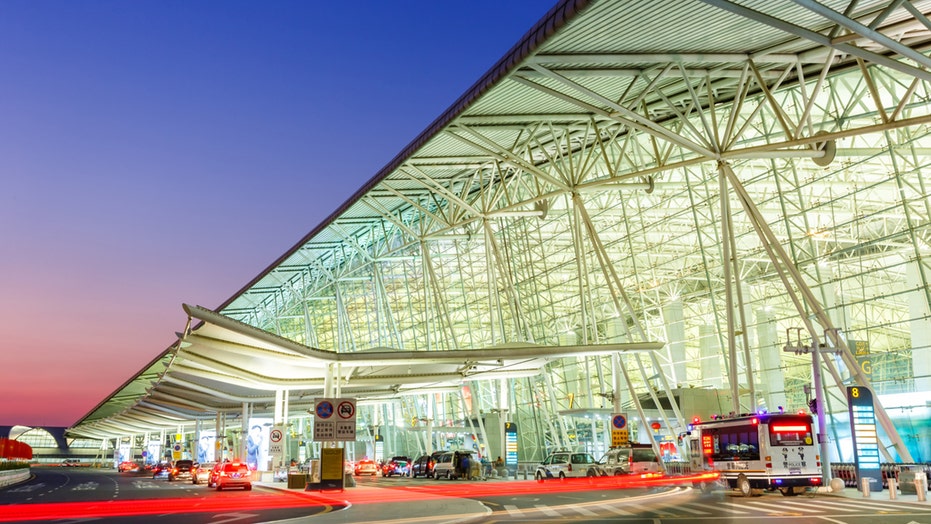 Atlanta no longer has the world’s busiest airport.

Hartsfield-Jackson International had made that boast for 22 years, but due to a plunge in air travel due to the coronavirus pandemic, the honor has gone to an airport in China, according to a new report.

According to the trade group’s report, Hartsfield-Jackson dropped to second place, with Guangzhou Baiyun International boasting the most passengers, up from No. 11 in 2019.

“The impact of the COVID-19 on global passenger traffic pandemic brought aviation to a virtual standstill in 2020, and we continue to face an existential threat,” Luis Felipe de Oliveira, ACI’s world director general, said in a statement. “The data published today reveals the challenge airports continue to face and it remains imperative that the industry is supported through direct support and sensible policy decisions from governments to ensure that aviation can endure, rebuild connectivity, and fuel a global economic recovery.” 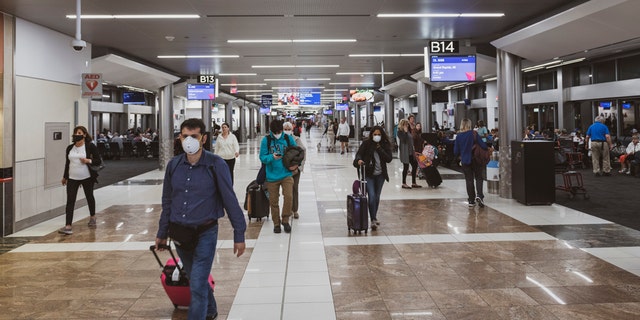 The Hartsfield-Jackson Atlanta International Airport was ousted as the busiest airport in the world for passenger traffic last year, because of the coronavirus pandemic.
(iStock)

Before last year, the Atlanta airport had been the world’s busiest airport since 1998, according to reports.

Seven of the top 10 airports in terms of passenger traffic are now in China, while only three are in the U.S. 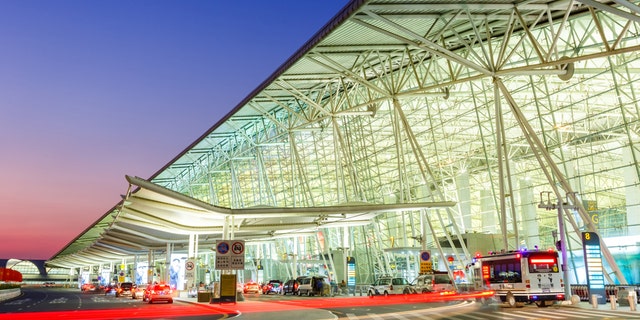 “The findings show that the impact remains uneven with different regions experiencing different challenges and requiring different policy decisions and support from governments to lay the foundation for recovery,” de Oliveira said.

Though passenger traffic was hit significantly by the pandemic, air cargo was less impacted, the ACI report found.

Cargo volumes decreased by only 8.9% overall — and in the top 10 airports, it actually grew by 3%. According to the report, “the gain can be attributed to the increase in demand for online consumer goods and pharmaceutical products and personal protective equipment.”