PIERRE-EMERICK AUBAMEYANG should quit Arsenal for "a more ambitious club", claimed the president of Gabon's FA.

Manchester United, Real Madrid and Paris Saint-Germain are among the clubs that have been linked to the Gunners striker. 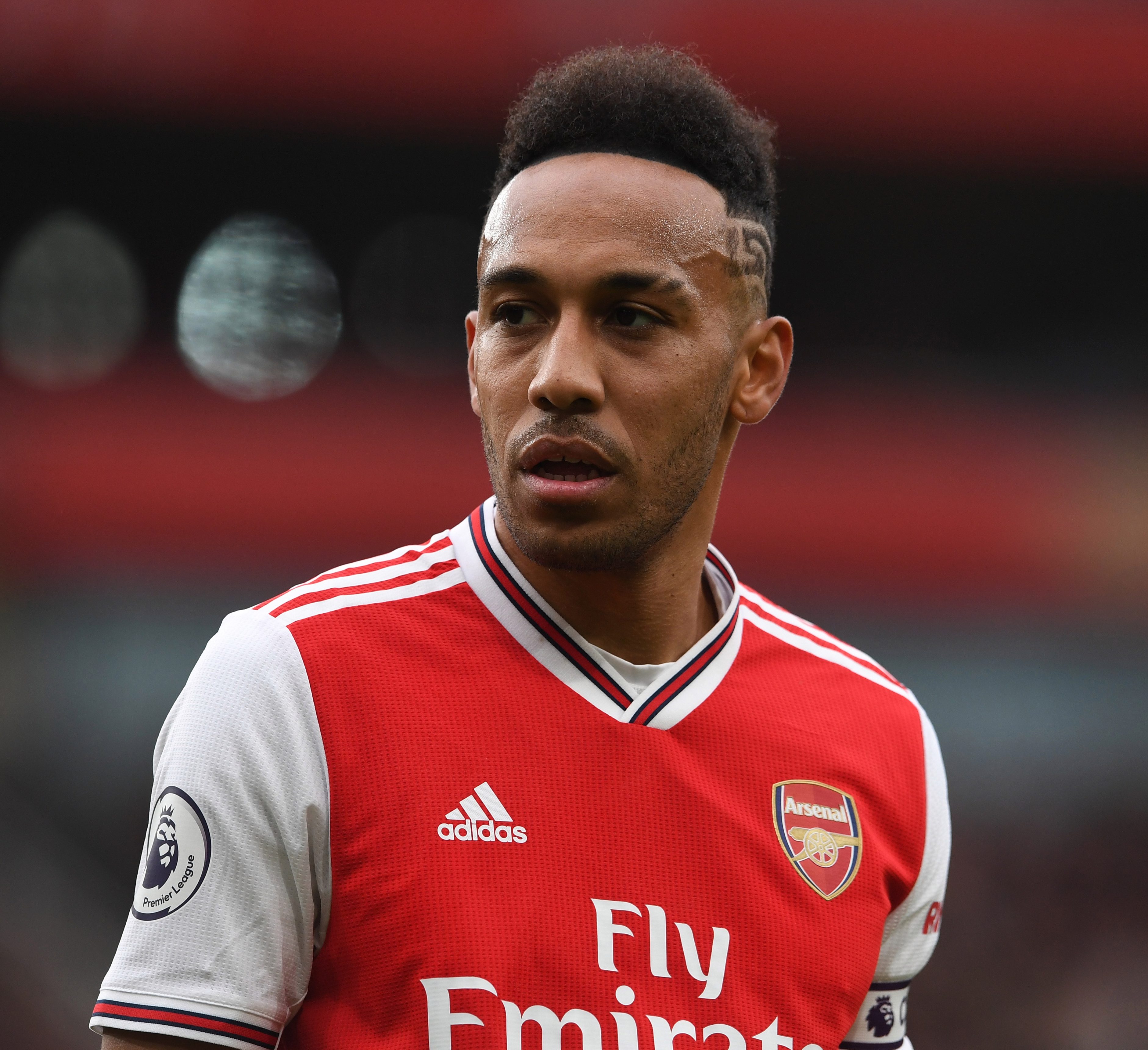 Aubameyang has not won a trophy with Arsenal since he arrived from Borussia Dortmund in 2018.

Arsenal boss Mikel Arteta has insisted the Gabon international does not need to win titles to be considered as a world-class striker.

But president of the Gabonese FA Pierre Alain Mounguengui has urged him to chase silverware elsewhere.

He told ESPN: "I don't want to say that Arsenal aren't ambitious, but Arsenal don't have ambitions as high as some other clubs as far as Europe is concerned.