SYDNEY - An Australian bookmaker said on Thursday it has paid out A$23 million ($16.5 million) to people that had bet on Joe Biden becoming the next U.S. president though the official result is still to be determined.BRITISH GAMBLER BETS $5M ON TRUMP IN BIGGEST-EVER POLITICAL WAGER

Former Vice President Biden has said he is headed to victory, though President Donald Trump has claimed that he has won and is pursuing lawsuits and a recount. 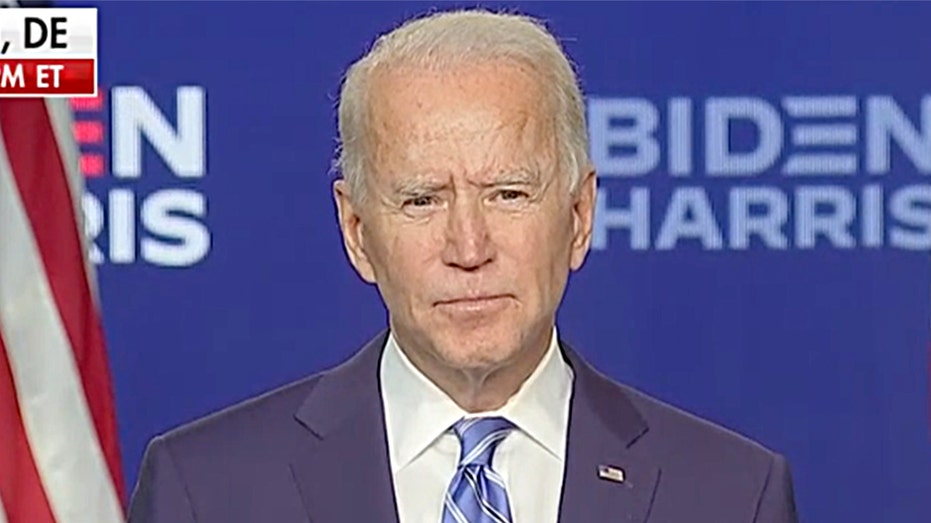 Still, Sportsbet said it has paid out on more than 100,000 bets laid on a Biden victory.CLICK HERE TO READ MORE ON FOX BUSINESS

“We have supreme confidence that Biden will end up in the Oval Office,” a spokesman for the Australian bookmaker said.