At the end of Monday night’s episode, many fans were shocked to see the “Bachelor” lead sporting bushy facial hair in a teaser for the upcoming “Women Tell All” special.

James, 29, has changed up his look since the show finished taping, sporting a full-grown beard in his recent Instagram posts and media appearances.

Since the highly anticipated tell-all is filmed after the conclusion of the season, it marks the first time he will appear on “The Bachelor” with more than his signature stubble.

Fans of the reality show sounded off about his new style on social media, with one tweeting, “wanna know how to break hearts? ask matt james’ beard at the women tell all,” and another adding, “By the look of Matt James’ beard right now there is absolutely no way he ends his season engaged.”

Others drew comparisons between the “Bachelor” and a different bearded James — NBA player James Harden — with one joking, “Can’t wait to see James Harden next week on the women tell all.”

While James took care of his manscaping during a pre-show spa day with Bachelor Nation BFF Tyler Cameron, it remains to be seen whether he’ll be shaving the polarizing facial hair anytime soon.

The “Women Tell All” episode is set to air next week, amid widespread controversy for the franchise. 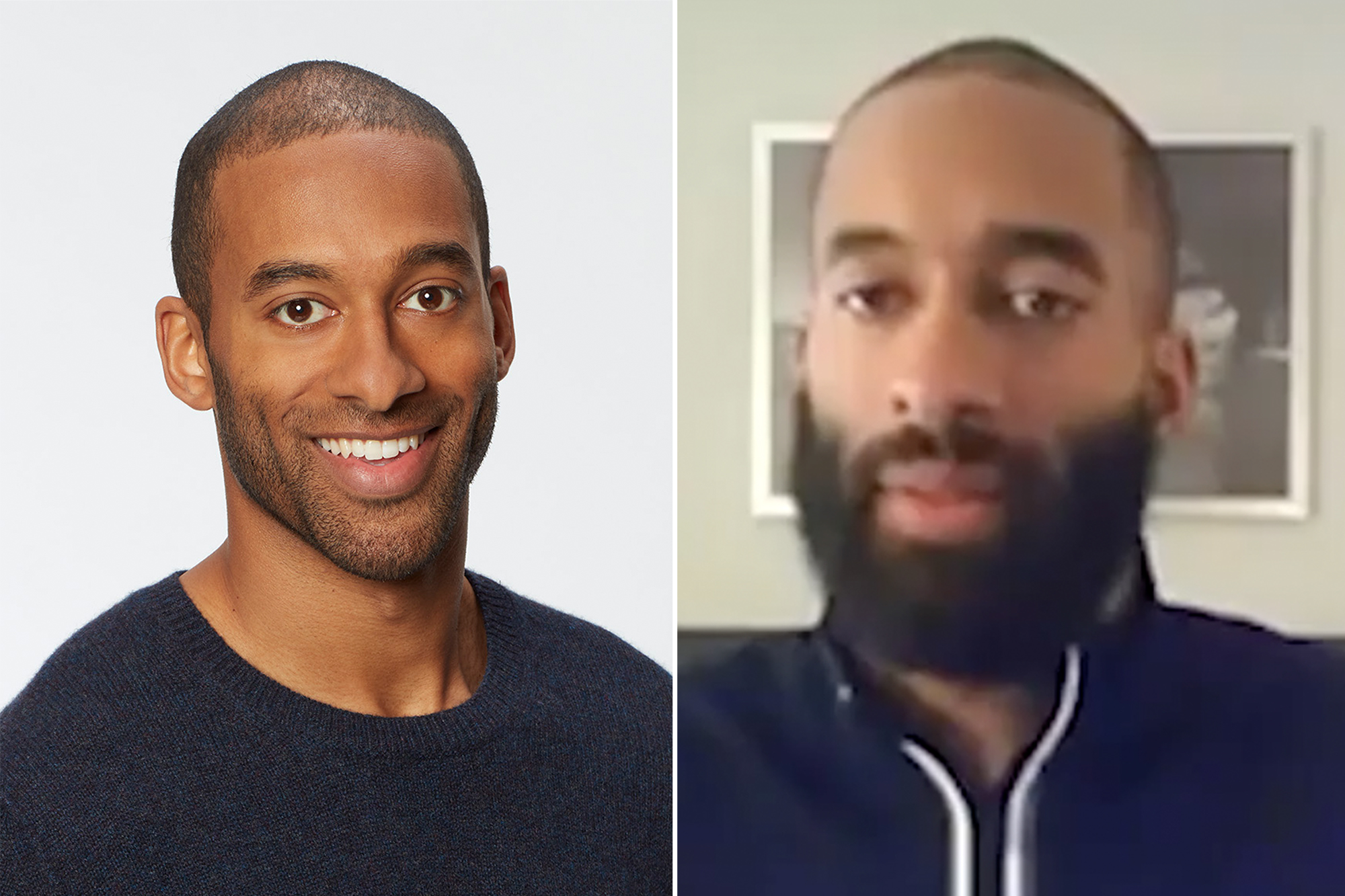 “Bachelor” host Chris Harrison, 49, issued an apology last week for comments he made in an interview with former “Bachelorette” Rachel Lindsay, admitting he spoke “in a manner that perpetuates racism” by defending contestant Rachael Kirkconnell amid racism accusations.

James recently broke his silence on the matter, posting a statement to Instagram on Monday in which he called Harrison’s interview with Lindsay “troubling and painful to watch” and “a clear reflection of a much larger issue that The Bachelor franchise has fallen short on addressing adequately for years.”