Quite a shock. While fans were surprised by the news that Clare Crawley‘s journey on The Bachelorette ended very quickly and that Tayshia Adams will be stepping in, no one was as caught off guard as the producers.

Tayshia Adams Replacing Clare Crawley as the Bachelorette? What We Know

“They were shocked by her choice,” an insider tells Us Weekly exclusively, adding that she wouldn’t leave her room and told producers she wasn’t going on any more dates because she had already fallen in love. This occurred a little less than two weeks after filming began.

The team was “scrambling” and “frantic” trying to come up with a plan B, the source adds. “They had to find a way to continue the show without just starting from scratch.” 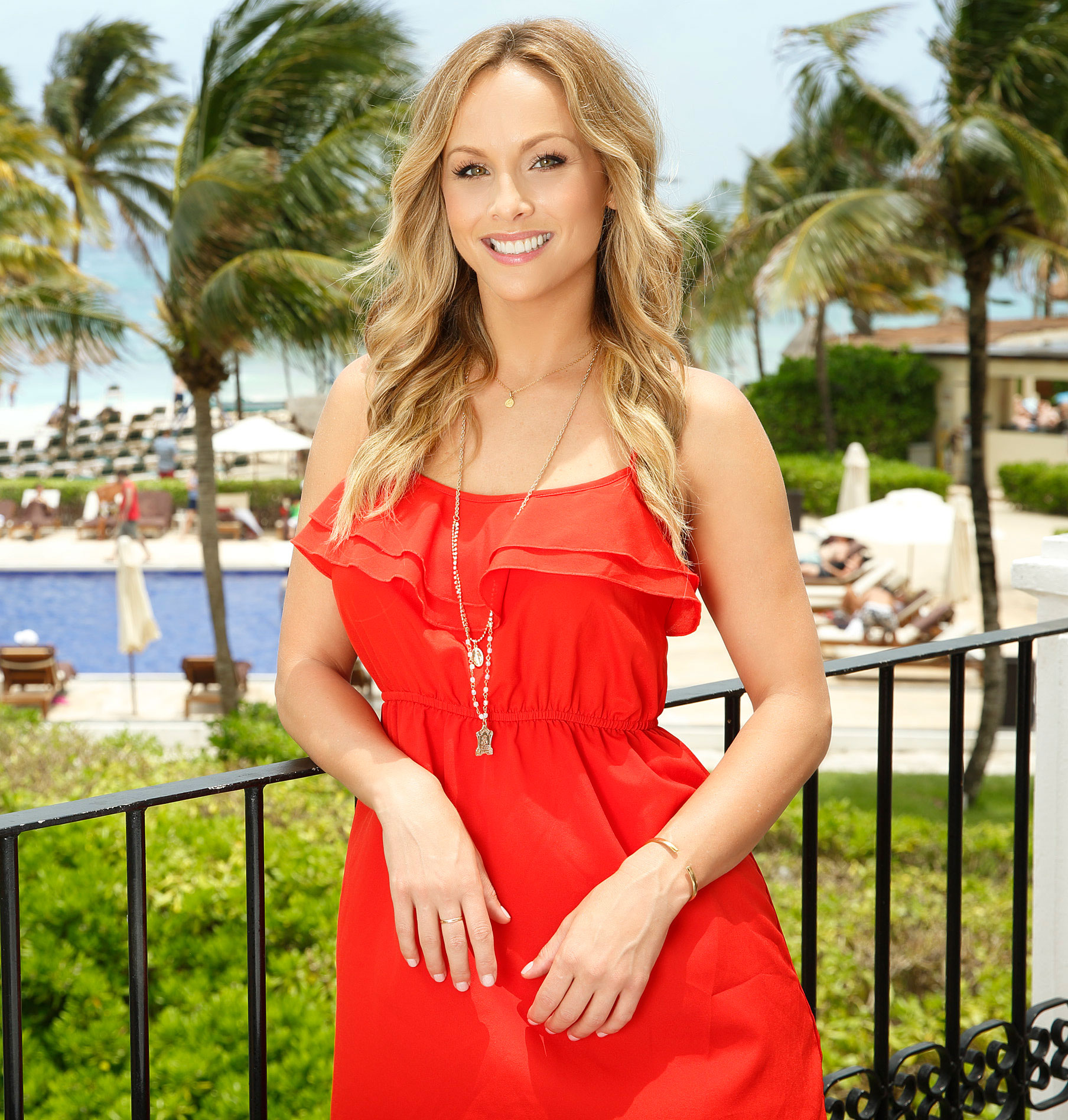 Crawley, 39, had a good reason to end her time as the Bachelorette quickly: She didn’t want to “deceive viewers,” the source notes, so she felt she had no choice but to be honest with the producers.

Clare! Arie! Nick! All the Times ‘The Bachelor’ Shocked Fans With Its Lead

Us revealed on Friday, July 31, that producers began reaching out to “backup Bachelorette contestants who had been vetted for Clare’s season but were ultimately not cast,” asking them to come to the La Quinta Resort within 24 hours.

“When producers reached back out, out of the blue, it was very apparent that something had happened with production,” the insider added. 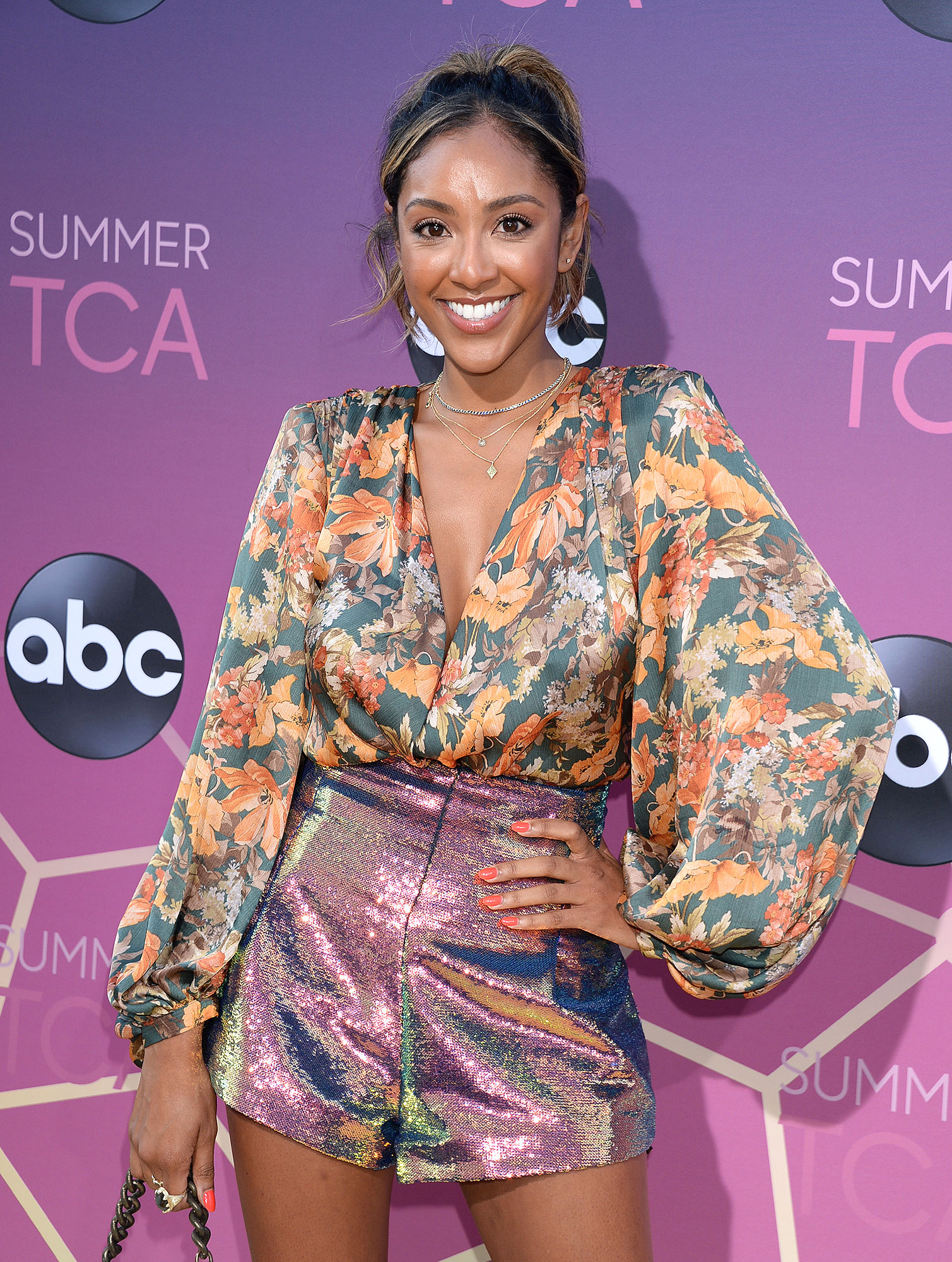 On Monday, August 3, Us confirmed that Adams, 29, joined the series as a second lead; her search for The One will air after Crawley’s wraps. The phlebotomist, who first appeared on Colton Underwood‘s season of The Bachelor, is currently on set in Palm Springs.

‘The Bachelorette’ Season 16: Everything We Know

Season 16 was originally set to begin filming in March, when the original cast of suitors was announced. However, it was delayed due to the coronavirus pandemic. While not all of the original cast of men (who were mostly all noticeably younger than 39-year-old Crawley) was able to come back, a new cast was revealed in May — a mixture of some original and some new men — 20 of them aged 30 or older.

Life & Style was the first to report Crawley quitting the show.

The Bachelorette is set to air on ABC Tuesdays this fall.