Home » Lifestyle » Bachelor's Kelley Claims Producers Kept Her From Peter: 'It Was Bulls–t'

Bachelor's Kelley Claims Producers Kept Her From Peter: 'It Was Bulls–t'

Her side of the story. Kelley Flanagan, who is currently self-isolating with Peter Weber, opened up in a new interview about her relationship with the Bachelor during filming.

Speaking to Ben Higgins and Ashely Iaconetti on the “Almost Famous” podcast, Kelley, 27, revealed about what viewers didn’t see during season 24 of The Bachelor.

“The first couple of weeks I saw him look at me differently compared to when we got on our one-on-one and I could tell a hundred percent that like producers were in his head,” she said on the Tuesday, April 7, episode. “Because on the one-on-one, nothing happened between us but he had this, like, demeanor toward me that was so pissed off and I was looking at him, like, ‘What the hell were you told?’ because nothing happened here for you to have this attitude. And so right then and there, I knew something was going on behind the scenes, and I was like, ‘This is bulls–t’.” 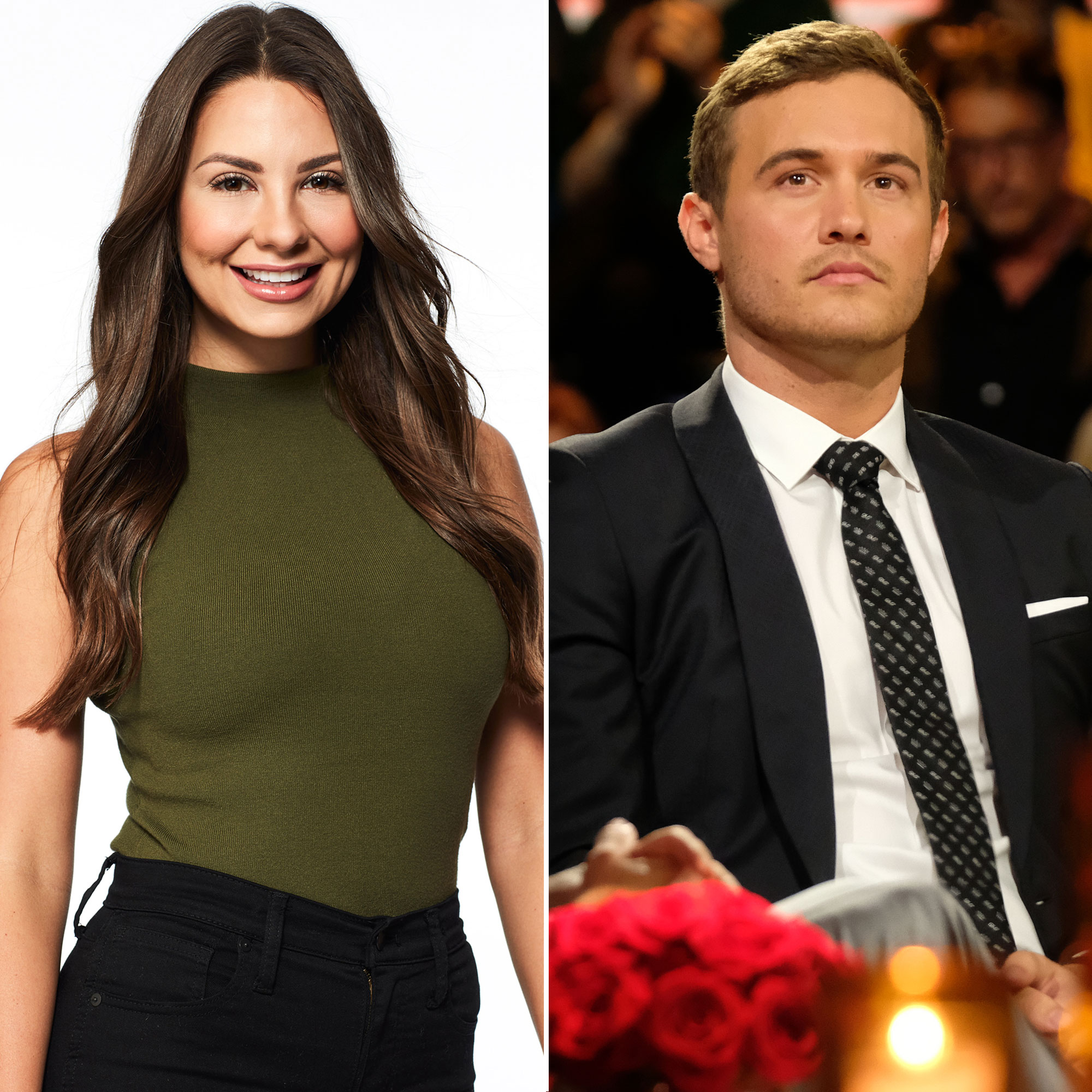 The attorney then explained that during their date, “which no one really saw,” she asked Peter, 28, if she could “speak freely” with him and he said yes.

“[I told him], ‘They don’t let me see you. They locked me up in a closet for three hours last week, and they won’t let me see you.’ I said, ‘You clearly know they push some people forward and they don’t push others forward.’ … It’s just I saw him, like, things were getting in his head that he wasn’t able to make his own decision and it just kind of pissed me off.”

Kelley said that she knows Peter has a good heart — apparently so! Although Peter recently said that Hannah Ann Sluss, who he got engaged to briefly at the end of the season, didn’t challenge him enough, the California native noted that Kelley does challenge him.

Rumors about the duo’s relationship have been swirling since he flew to Chicago to visit her — and ended up staying longer due to the pandemic. However, he says the pair are not dating.

“Are we dating? No. Do I love spending time with her? Absolutely,” he said on Nick Viall’s podcast, “The Viall Files,” on Tuesday. “We’re not dating. Could I see that in the future? Yeah, of course. I’d be extremely lucky and very happy if that happened.”

Peter did share on the “Almost Famous” podcast that he is “definitely crushing on” Kelley.