Bali is struggling with misbehaving influencers as tourism returns 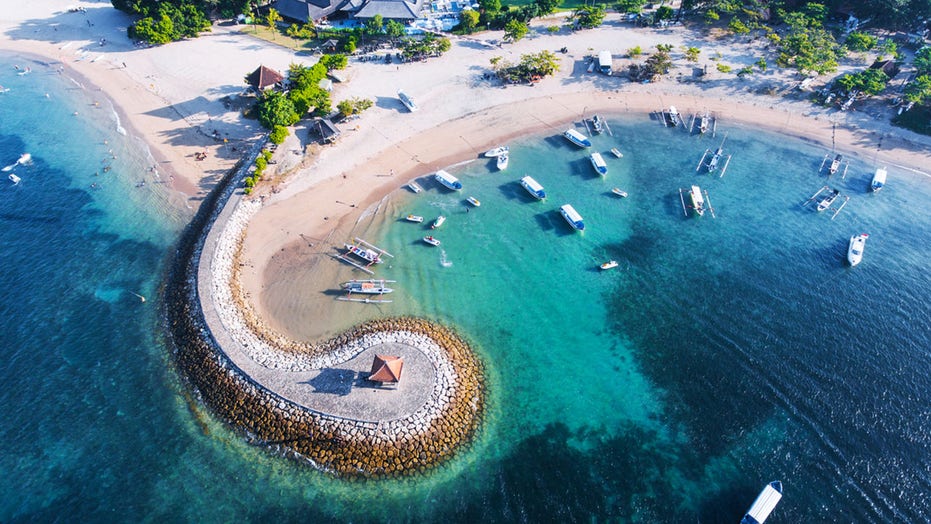 People are being reminded that influencers can be annoying.

Over the past year, tourist destinations have struggled due to the coronavirus. But as the pandemic winds down, many of these areas are happily welcoming back guests and visitors. 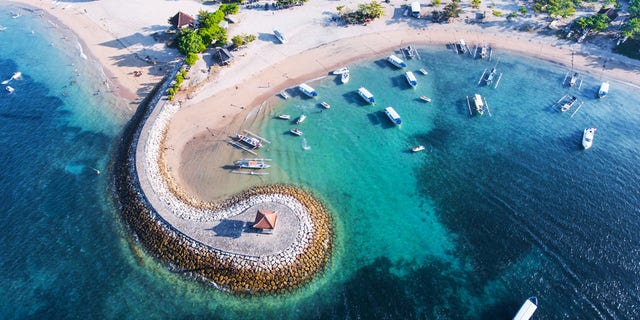 Officials in Bali are speaking out after a string of incidents involving influencers.
(iStock)

Unfortunately, it’s just vacationers that are returning. Apparently, influencers and pranksters are also traveling again and they’re bringing problems with them.

Officials in Bali are speaking out after a string of incidents involving influencers, the New York Post reports. The country, which heavily relies on tourism, is hoping that vacationers feel comfortable returning. Unfortunately, some high-profile stunts have officials worried that the island’s reputation will be hurt.

During the lockdown, Indonesia allowed travelers to stay for longer periods of time, provided that they followed the local health regulations. Some high-profile stunts, including a prank by a YouTuber that involved a fake facemask, suggest that travelers may not be respecting these guidelines, however.

Bali is a popular destination for social media influencers, The Guardian reports. According to the news outlet, several high-profile influencers have been deported from the country (including the person behind the fake mask prank).

Local politician Niluh Djelantik spoke with The Guardian, saying that many of these stunts involved breaking the health guidelines laid out by the local government. According to him, he believes that Bali needs to maintain an image that it’s safe, which its low number of COVID-19 cases would suggest.

Unfortunately, he continued, stunts that involve breaking health restrictions may give off the impression that the island isn’t as safe as it actually is.